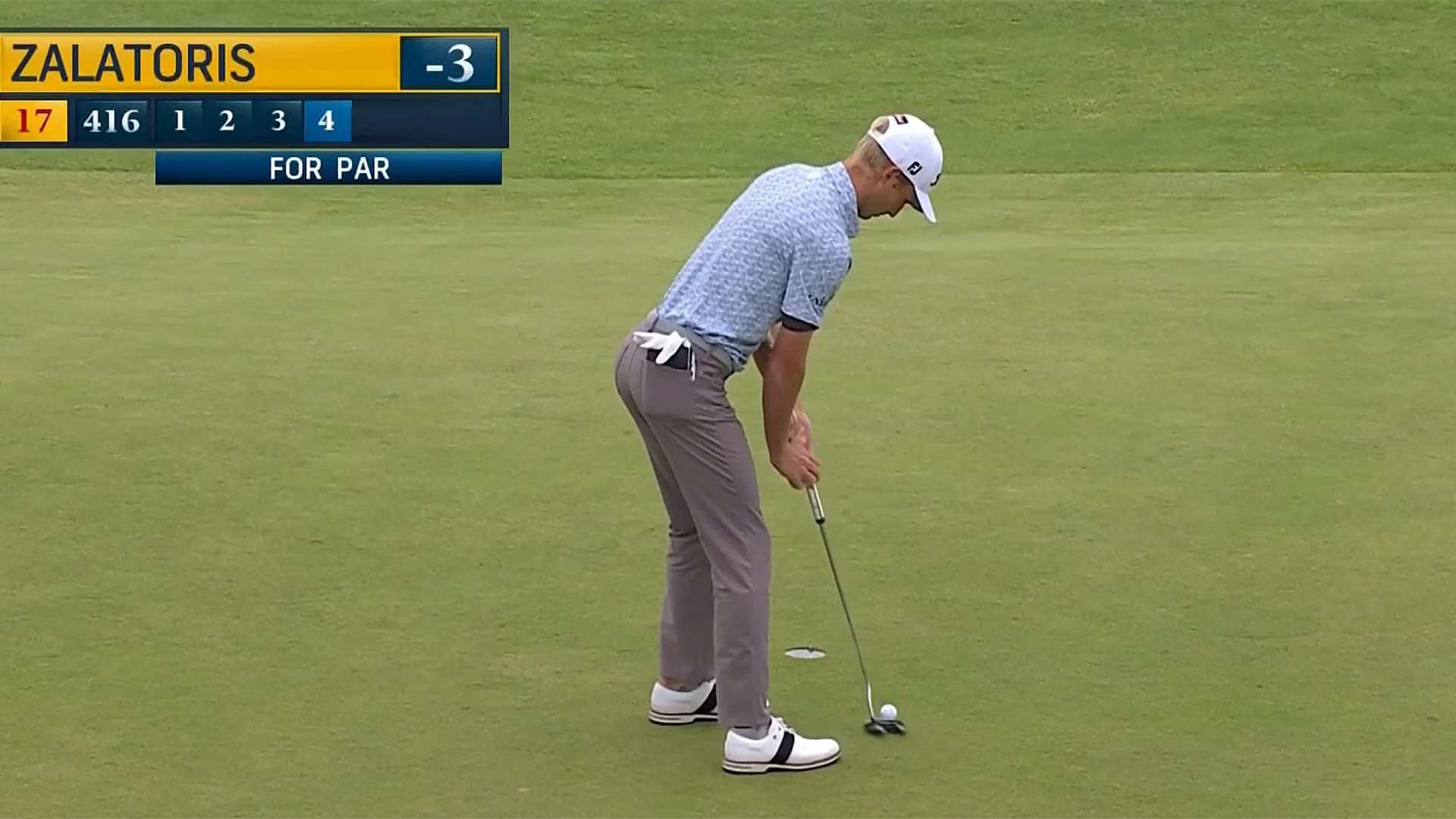 Will Zalatoris had a rough ending to his Open Championship debut.

After a hole-out eagle on the par-4 11th, the rising star was 3 under par on the day and looking for more as he played the back nine at Royal St. George’s.

That’s when Zalatoris bogeyed the 12th hole and then drove into the deep rough on the 15th. The wiry Texan needed to use all of his strength to advance his ball out of the hay:

Though he emerged gingerly from the rough, he managed to save par and rebounded on the next hole with another birdie.

His adventure continued on the 17th hole, when he pushed this 1-footer for par:

Zalatoris dropped a shot on the finishing hole as well, signing for a 1-under 69 that put him five shots off the lead. 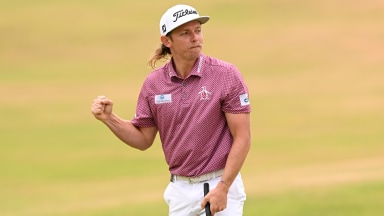 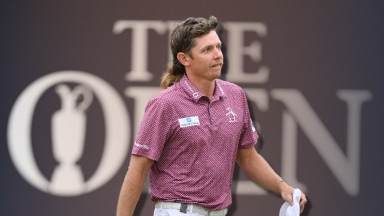