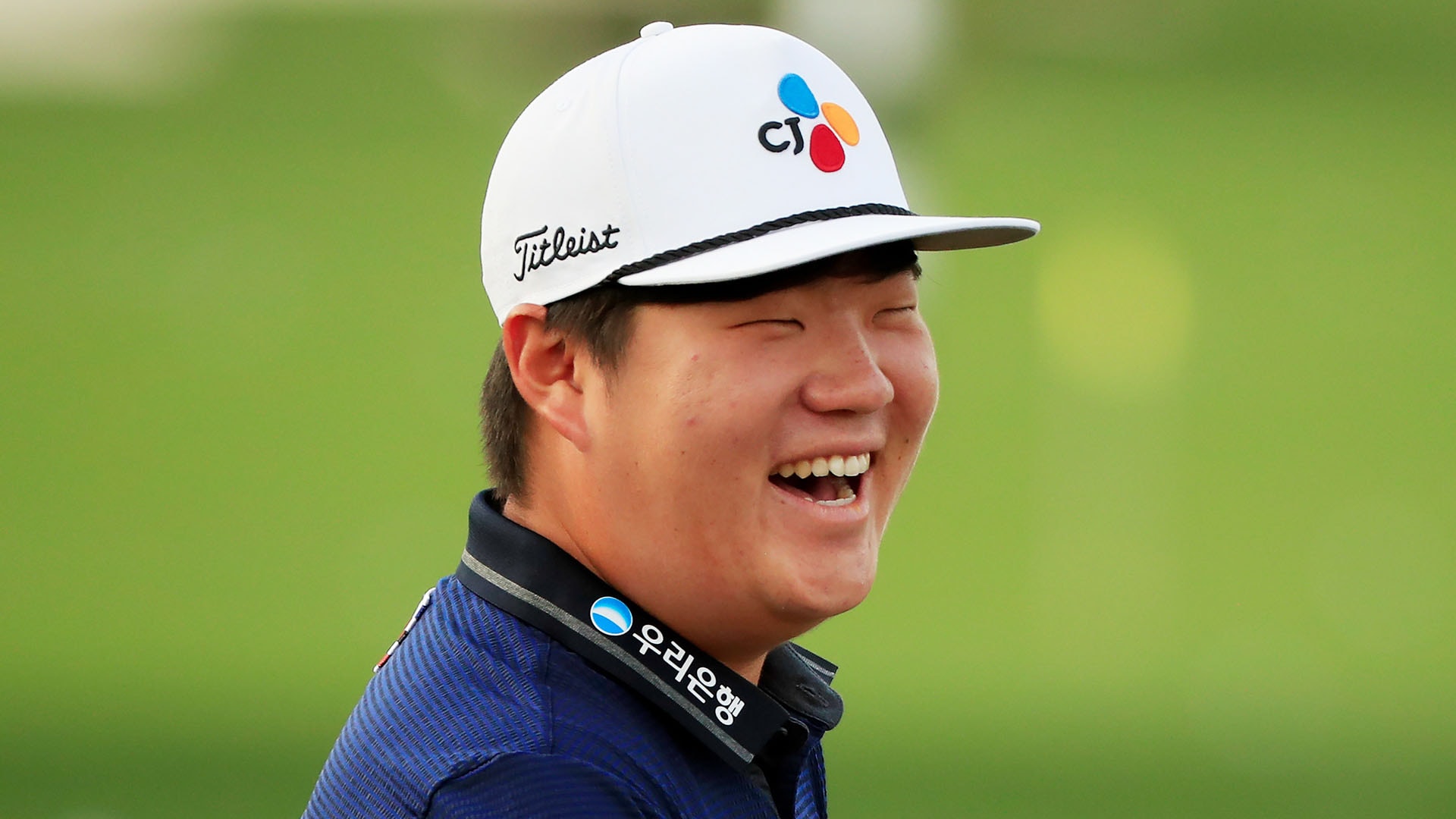 What’s the value of an Olympic medal?

For Sungjae Im, it’s worth an exemption from military service.

South Korea mandates men, between ages 18-28, to serve two years in its military. If an athlete wins an Olympic medal, however, he is exempt.

Im, 23, is currently the highest ranked player for his country at 12th in the Official World Golf Ranking. He’ll be eligible to compete in the Summer Olympics in Tokyo, the men’s competition taking place July 30 through Aug. 2.

Si Woo Kim, 25, is currently the second highest ranked South Korean and also in line for a spot in the 60-player field in Japan.

He, like Im, would like to earn a medal and avoid what PGA Tour winner Sangmoon Bae did, which was serve in the South Korean military from 2015-17.

The military obligation, of which Jon Rahm was not aware, was brought to the Spaniard's attention on Tuesday at the PGA Championship as he was discussing his desire to compete in the Summer Games.

“Seriously?” he asked when a reporter mentioned Im’s need for an Olympic medal to avoid military service.

Of course, Rahm felt sympathy for his PGA Tour peer. He was well aware of Bae’s two-year absence from Tour while serving and how the past Tour winner has not regained his form.

“I feel for [Im] that those are the two choices, either win a medal or go military service," Rahm said, "because even if you end up in the nicest branch of the military it's still one or two years he can't play golf. That's a big setback.”

Unfortunately for Im and Kim, winning a PGA Tour event, even a major championship, does not provide an exemption. The only way to get that is to win an Olympic medal or a gold medal in the Asian Games, which is only open to amateurs. Last week’s Tour winner, K.H. Lee, won a team gold medal in the 2010 Asian Games.