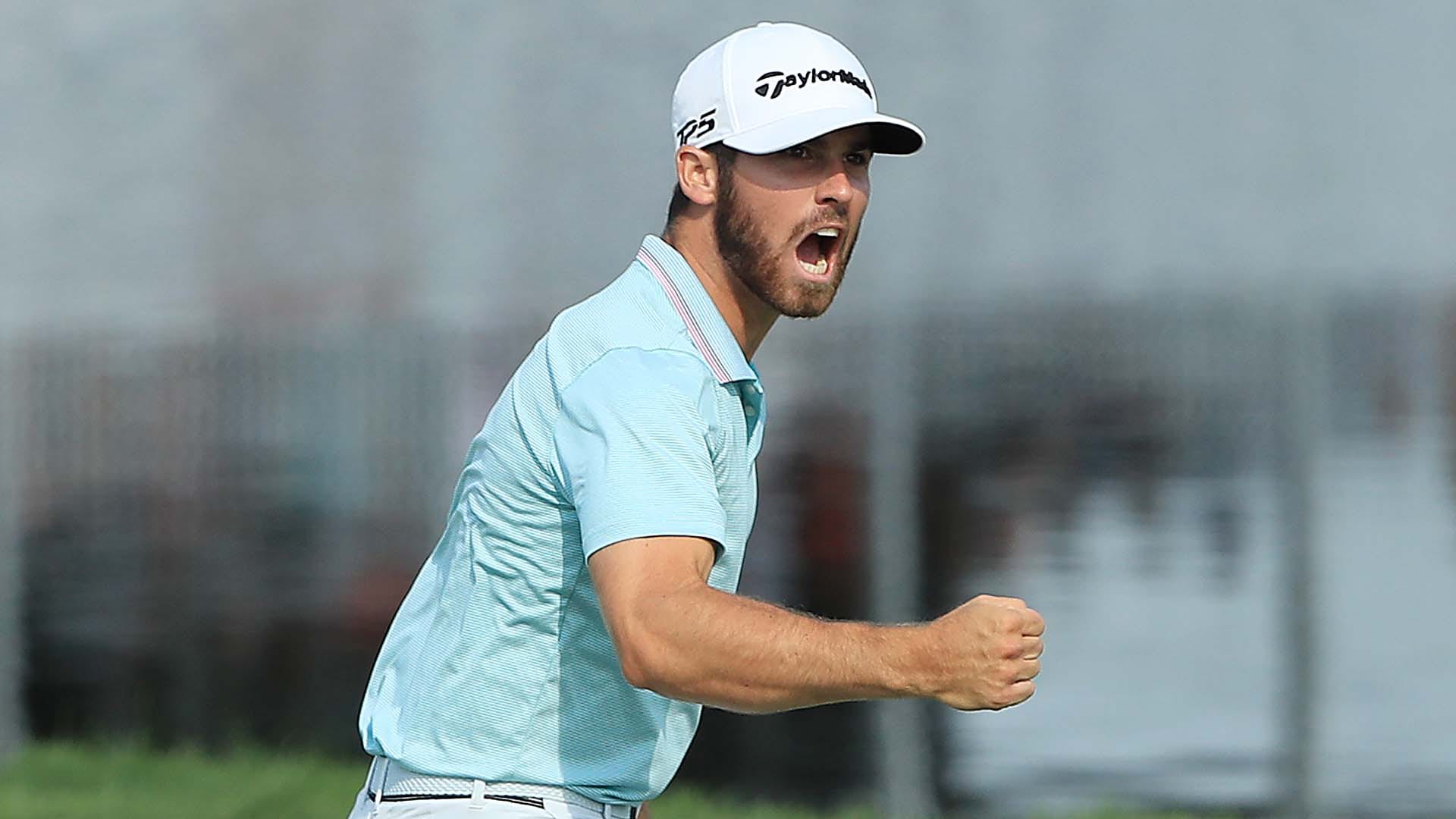 Prize money and FedExCup breakdowns for 3M Open winner Matthew Wolff and the rest of the players who made the cut at TPC Twin Cities.

Wolff and co-runner-up Collin Morikawa weren't PGA Tour members entering the week, so weren't initially eligible for official FedExCup points. With his win, Wolff can now claim 500 FedExCup points towards the playoffs, as soon as he accepts his membership. Morikawa earned 245 non-member Cup points (to go along with a previously accrued 89) to gain Special Temporary Membership on Tour. He can now seek unlimited sponsor invitations in his bid to finish inside the top 125 and earn full status for next season.