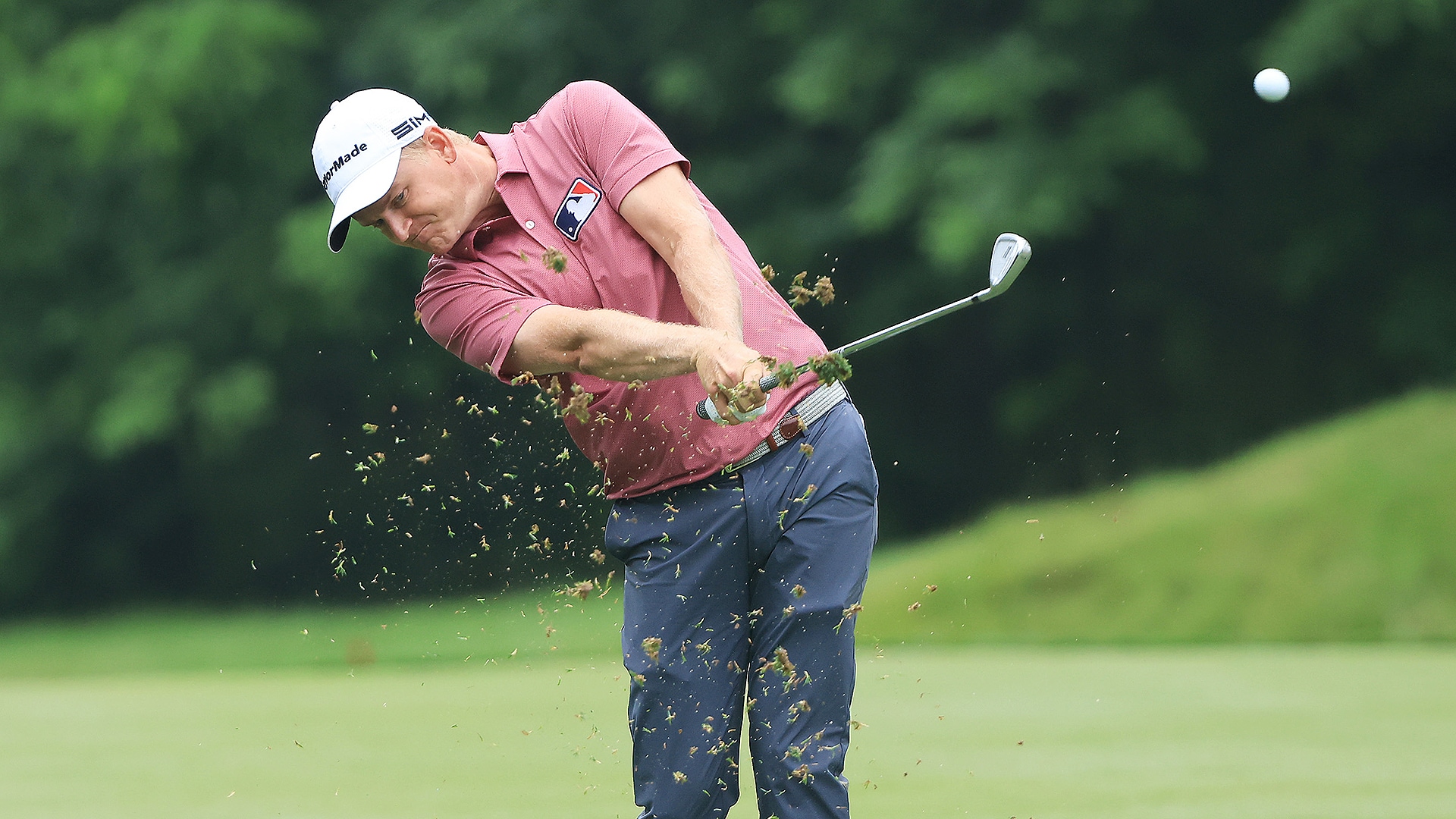 DUBLIN, Ohio – Late Monday afternoon, Adam Long and his caddie were out for an impromptu practice round at Muirfield Village when they were joined by an unexpected guest.

“We get to 14 green and we look up, I had to do kind of a double look,” Long laughed Thursday at the Memorial.

Just off the 14th green, tournament host Jack Nicklaus was waiting in a golf cart. “I just wanted to see somebody play 15, I hadn't seen it played yet,” Nicklaus said.

Muirfield Village underwent a dramatic redesign after last year’s tournament, with the par-5 15th hole being one of the most notable changes Nicklaus made to his signature course.

“I wanted to see what happened when we moved the tee back with last year's tournament and more guys hit it into the face of the hill, a lot of guys were getting it to the top and I said, that's not fair,” Nicklaus explained earlier this week when asked about the changes to the 15th hole. “It's not fair that the medium-length hitter is penalized.” 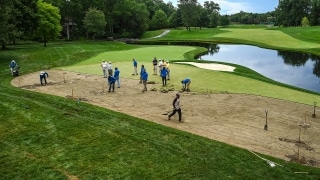 Jack Nicklaus called it his “last bite at the apple,” but if he’s being honest, there will certainly be a few more nibbles.

Nicklaus lowered the fairway by about 20 feet which allows players to see the entire hole and mitigates the longer-hitter’s advantage. While most players seem to like the changes to the 15th hole, having a legend like Nicklaus watching you play it can be unnerving.

“I'm like, oh, boy. It got my nerves pumping there pretty good early in the week for sure,” said Long, who opened with a 5-under 67. “We played that hole and he followed me all the way up and hit a bunch of chips around the green and talked about the changes to that hole. And then he went over to 16 as well and we probably hit three tee shots there on 16.

“It was pretty surreal.” 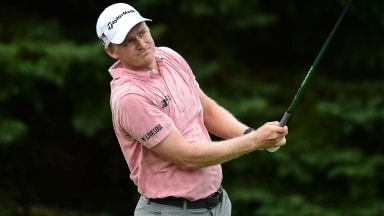 After making the cut on the number, Adam Long earned one of two U.S. Open berths up for grabs at the 3M Open. 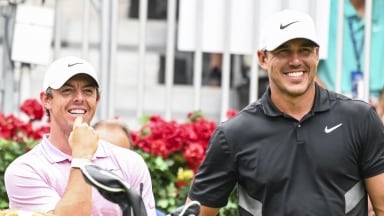