Scott makes late charge, now one ahead at Australian PGA 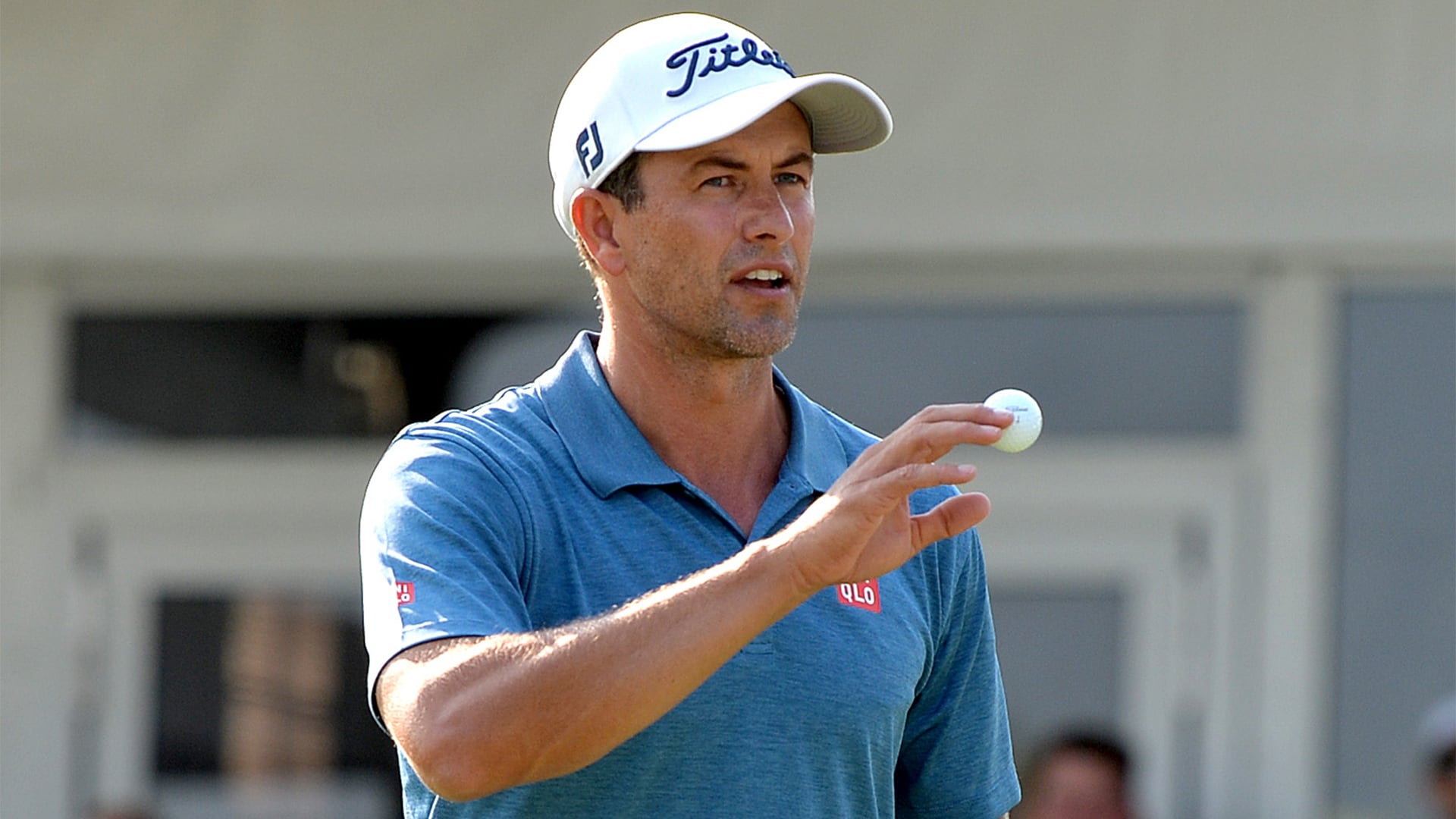 ''I made a good move at it (on the 18th) and it all worked out - you'd hope for that tomorrow to happen but you just never know,'' Scott said. ''This golf course can bite you so it's important you execute your shots well when you're down in the valleys of sin around these greens.''

Former U.S. Amateur champion Nick Flanagan shot 9-under 63 to equal the course record and move to within two shots of the lead.

''It got to a point today where I've been playing so bad and trying so hard that I thought I'd just go out there and not try at all, and all of a sudden, you loosen up over the ball,'' Flanagan said. ''I've got a baby due in five weeks, that's what I'll be thinking about but obviously I'd love to go out there and win so it's finding that balance again.''

Americans Cameron Champ and Stewart Cink both shot 71s, leaving Champ at 4-under and Cink a stroke further behind.