Scott: Slow play 'never going to change ... just get over it' 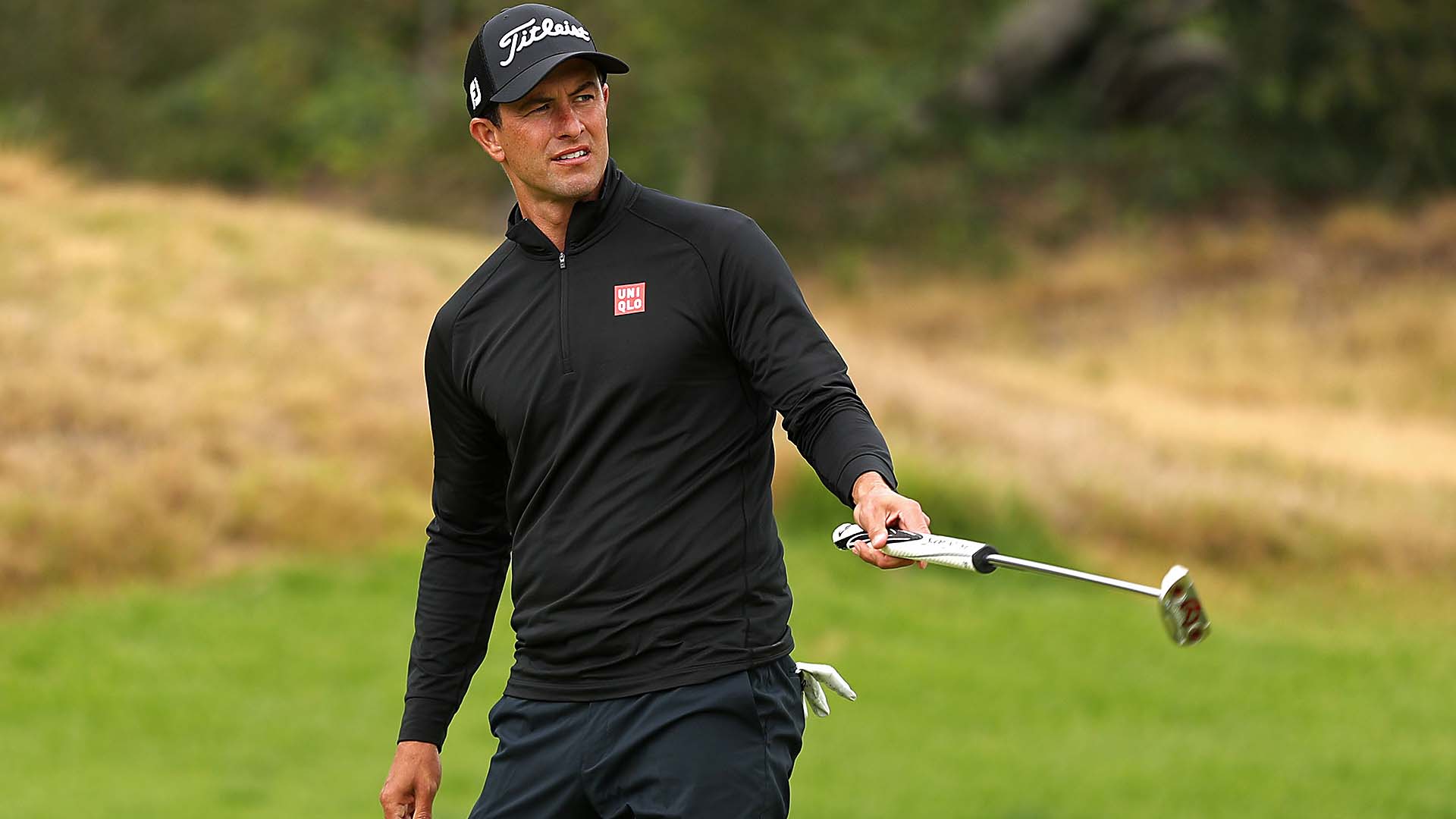 LOS ANGELES – Adam Scott had a front-row seat for J.B. Holmes’ marathon victory at the Genesis Open, one that lasted at least a few minutes longer thanks to Holmes’ lethargic pace of play. But after speaking out earlier this week on the subject, the Aussie doesn’t expect changes anytime soon when it comes to the clock.

Scott was in the final group Sunday at Riviera Country Club, playing the final 33 holes alongside Holmes and runner-up Justin Thomas. After starting the final round in a tie for second, Scott fell back to T-7 after carding a final-round 76 in gusty conditions.

Earlier this week, Scott challenged Tour officials in speaking with Golf Digest, offering to take a slow-play penalty with the hopes of speeding up his comrades. But after playing nearly two rounds in one day alongside Holmes, perceived as one of the Tour’s slowest players, he noted that the difficult conditions at Riviera threw pace of play out the window.

“Well look, we know he’s generally a slow player. When you get conditions like this, everyone turns into a slow player,” Scott said. “We know he’s a slower player. It wasn’t affecting things. I mean, it just takes a long time to get around.”

With winds gusting to nearly 30 mph and temps in the 50s, Riviera showed its teeth during the final round as the full-field scoring average ballooned to 72.224, nearly 1.4 strokes harder than it played during the third round. As the conditions making club selections got harder, Scott confirmed that his group was never formally put on the clock or issued a pace of play warning by officials.

But there was a sense of resignation in Scott’s voice as he spoke outside the Riviera locker room, as the 38-year-old believes that pace-of-play issues on Tour will go unchecked for the foreseeable future.

Adam Scott, who won last week’s Genesis Invitational, is playing this week’s WGC-Mexico Championship for the first time since 2017. 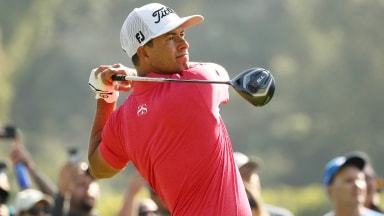 Adam Scott's win at Riviera moved him back inside the top 10 in the world for the first time since 2017.