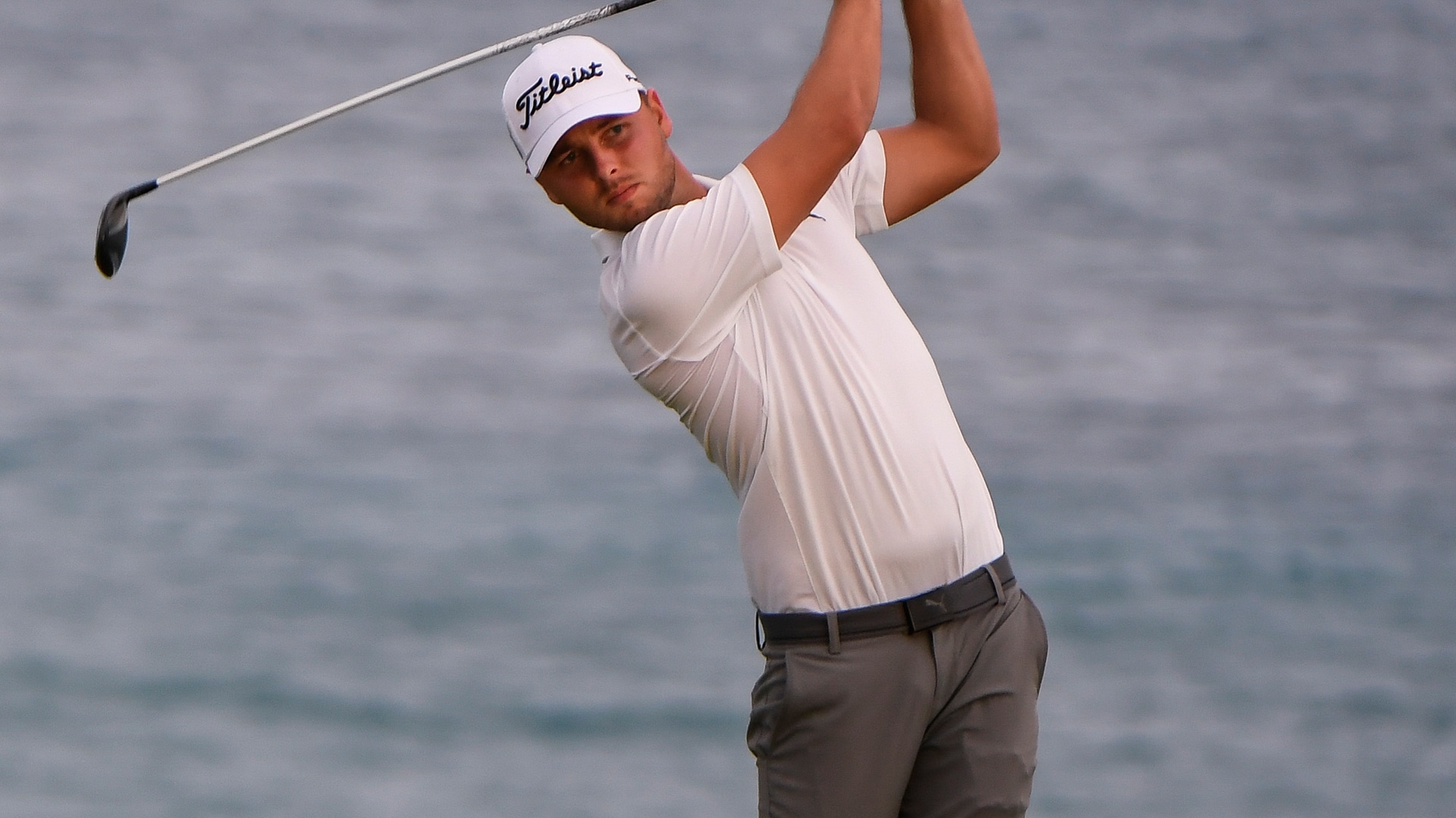 Svensson holed a downhill par putt on the closing hole to post a 17-under total, then watched as Im failed to convert a 12-foot birdie putt on the final green that would have forced a playoff.

Im won last week in nearby Exuma to become just the second teenager to win on the developmental circuit, but was denied in his attempt to open the new year with back-to-back victories. Still, a solo runner-up finish takes him over $172,000 in season-long earnings after just two events and guarantees that he'll graduate to the PGA Tour for the 2018-19 season.

But this week the trophy went to Svensson, a 24-year-old who had three top-10 finishes in 24 Web.com starts last year.

"(No.) 18 I was so nervous over that putt, because I knew how fast it was. Thankfully it's over. I'm so happy right now," Svensson said. "It's a huge confidence builder for me, just to know that I've won out here."

Willy Wilcox entered the final round with a one-shot lead over three players including Svensson, but he shot a 1-over 73 to fall into a tie for fourth at 14 under. Rhein Gibson trailed Svensson by a shot entering the final hole, but he pulled his approach into a hazard and dropped into solo third place after a closing bogey.