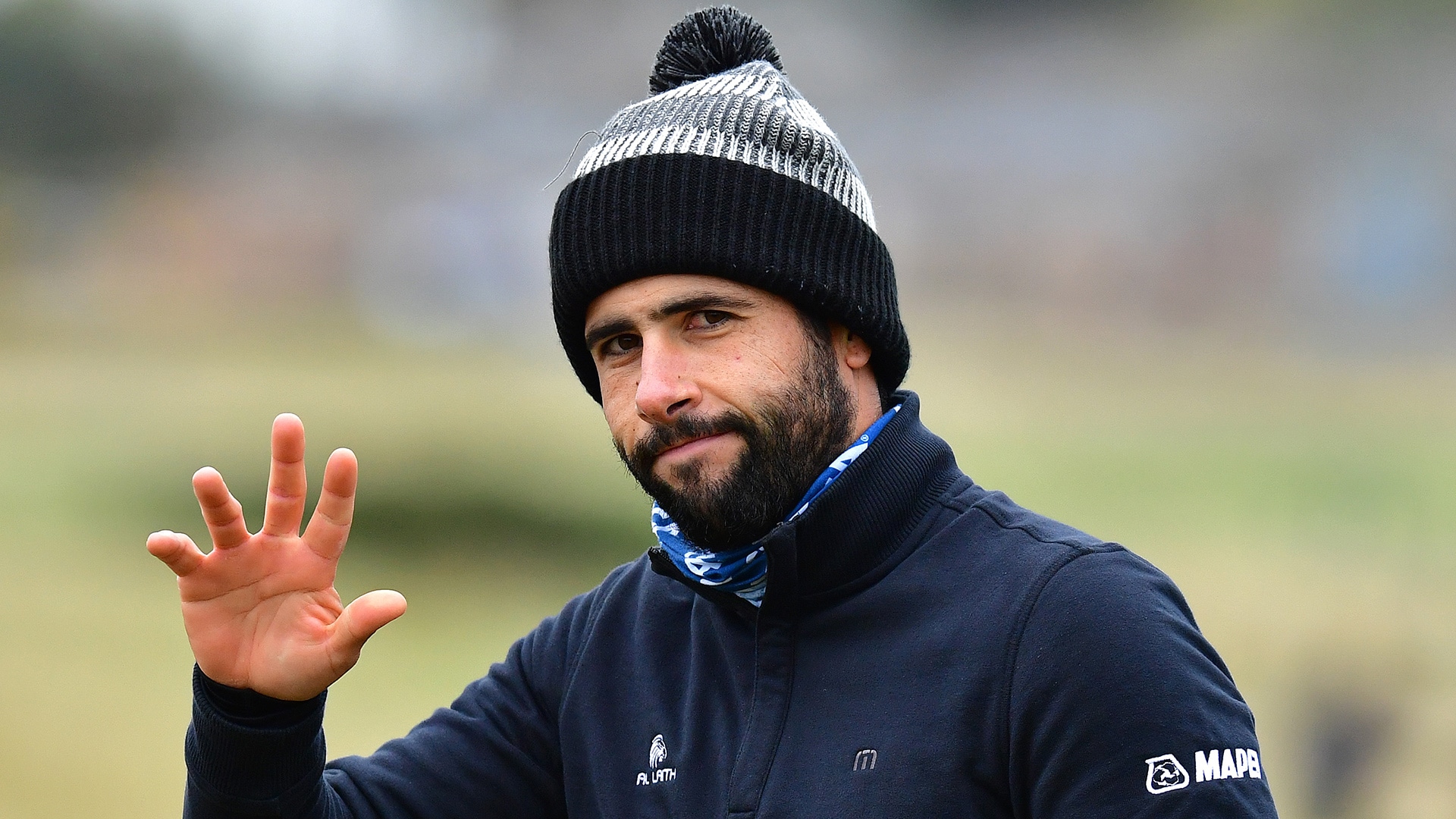 FIFE, Scotland — Adrian Otaegui started his round with three straight birdies and then just kept going, shooting a 10-under 62 Thursday to take a three-shot lead after the first round of the Scottish Championship.

The Spaniard finished with 10 birdies in a flawless round at the inaugural event, which was added to the European Tour as part of a reshaped 2020 international schedule that had been disrupted by the coronavirus pandemic.

“I started with three birdies and actually there were two birdie holes that I didn’t birdie — the fourth and sixth — but then obviously I made some very good birdies on some other holes, said Otaegui, a two-time European Tour winner. “I putted really well, I also played very well from tee to green and felt confident and relaxed.”

England’s Matt Wallace, who had an eagle on the par-5 sixth hole, was tied for second with Bryce Easton of South Africa. Easton had an up-and-down round that included one eagle, seven birdies and two bogeys.

Lee Westwood was tied for eighth after a 67 that included eight birdies but a double bogey on the 17th hole. 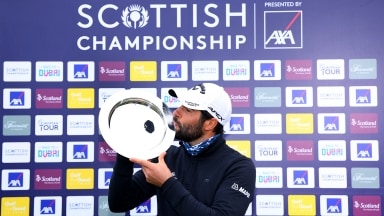 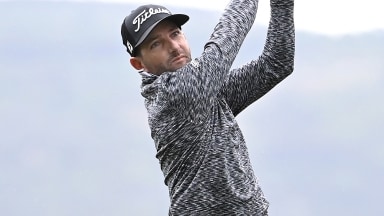 Jbe Kruger has been withdrawn from the field in this week’s Scottish Championship after testing positive for the coronavirus.