After 'frustrating' year, Dustin Johnson trying to regain the 2020 magic 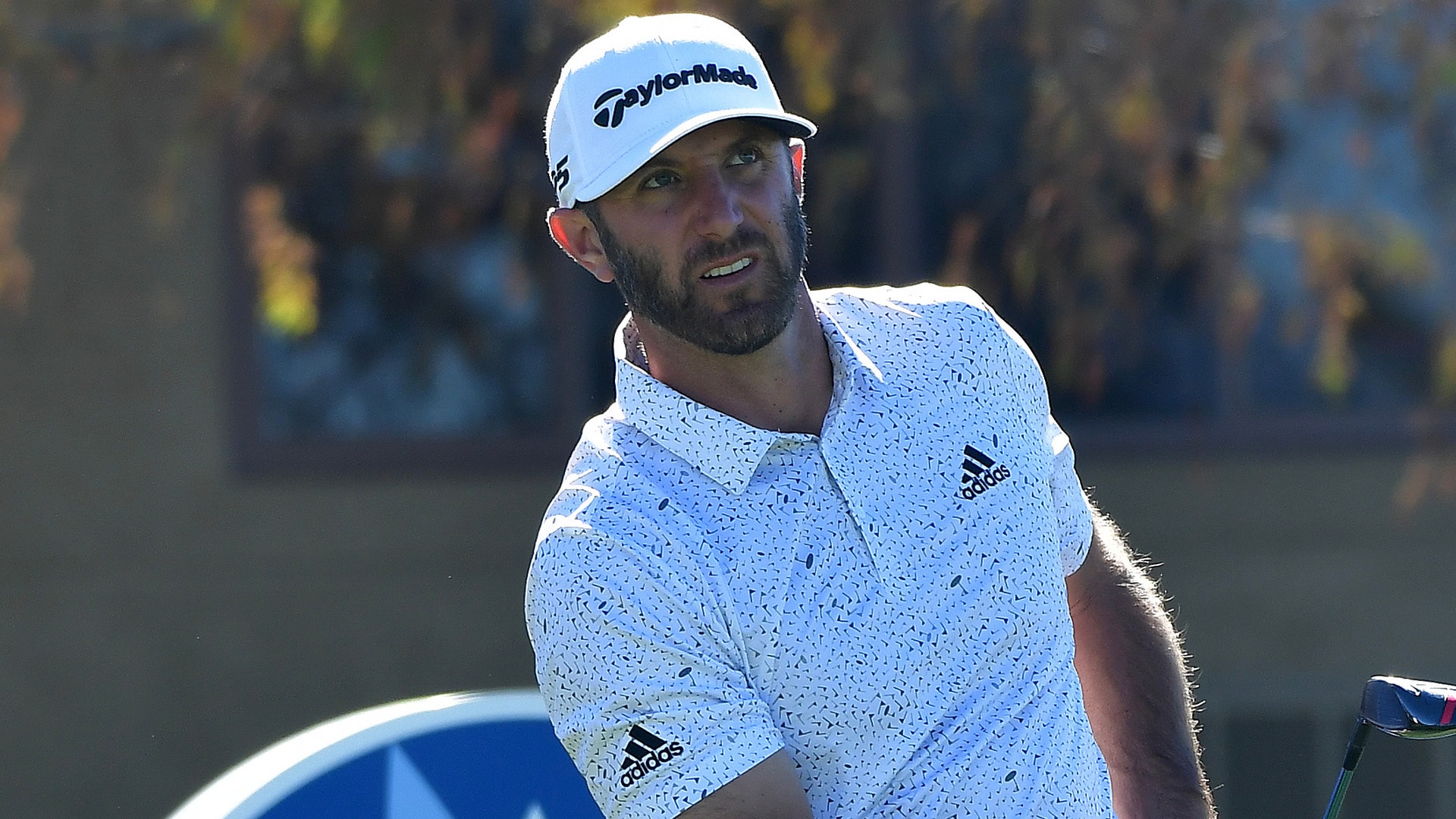 He’ll say that he took some time off over the holidays, so he might be a little rusty.

He’ll say that he had a good year, but hopes this one is even better.

But never has he admitted what he did here on the eve of the Farmers Insurance Open.

“I just needed a reset with my mind, body, everything,” he said. “I was really frustrated with how I played last year.”

It was a surprising bit of candor from one of the game’s most endlessly optimistic players. DJ isn’t outwardly expressive. He doesn’t complain or sulk. Doesn’t slam clubs. Doesn’t go dark. When he’s irritated, he apparently just ... disappears; in the 3 ½ months since the Ryder Cup, he has played only once. He’s spent more time on his boat and on the slopes than on the course.

When a Tour media official on Tuesday suggested to Johnson that “I’m sure you’ve played some golf ...,” he countered: “I probably have not played as much as you think I have.” Last week, he said, was the first time he’s hit balls since late October.

“I’m hitting it a little better than I thought I might,” he said, “but obviously I’ve still got a lot of work to do to get back to where I want to be.”

And against the backdrop of his Hall of Fame career, sure, Johnson’s 2021 was forgettable. His lone worldwide win came in February, against a strong but limited field at the Saudi International, where all of the elite players were there to collect handsome appearance fees. He also became just the second American to post a 5-0 record in the Ryder Cup. But other than that, he failed to win on the PGA Tour and became the first world No. 1 in more than two decades to miss the cut in a pair of majors. His $5 million in earnings – again, these are ridiculously high standards – was his worst haul since 2014.

“I mean, it wasn’t that bad,” Johnson said. “It was just frustrating to me because I wasn’t consistent.”

Johnson's swing coach, Claude Harmon III, said: “It’s hard to stay at that level for so long. It just goes to show you how great Tiger was – year-in, year-out, continuing to produce. But Dustin is still one of the best players in the world, and he’s still one of those players that can do what other players can’t.”

It didn’t help that, too, that Johnson’s slide followed that magical second half of 2020, when he operated on a plane not seen since Woods’ heyday. That four-month stretch was capped by a dominant performance at the November Masters, where he solidified himself as the undisputed world No. 1.

“If you go through one of those years when you’re in the hunt all the time and winning majors and the FedExCup, I don’t think people realize the mental grind and toll,” Harmon said. “And then there’s no offseason. Sometimes, you just need a break.” 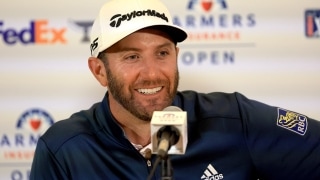 Johnson blamed his 2021 struggles on his driving, with the famously impatient tinkerer alternating between two models for much of the year. The inconsistency showed up in the stats: Ranked 21st in strokes gained: off the tee, it was Johnson’s second-worst driving performance in the past dozen years.

After shelving the clubs this offseason, that aspect of his game remains a work in progress. Thursday at Torrey Pines, on the easier North Course, Johnson missed 10 fairways – many of them left, and by wide margins – and headed immediately to the range for some extra work. At the halfway point of the Farmers, he is in a tie for 17th, six shots off the lead.

The question, of course, is whether Johnson can recapture that magic or if, at age 37, he’s finally showing signs of decline. At this stage, it’d be natural for him to be contented. With two majors and 24 Tour titles, his legacy is secure; he’s third all-time in earnings ($72 million); and his life is in a great place, with two kids and an upcoming wedding.

But Harmon said he’d be surprised if Johnson didn’t have a bounce-back year to remind us that he’s still among the game’s premier talents.

“Nobody gets how competitive DJ is,” Harmon said. “On the surface, it looks like he’s just so chill and nothing bothers him and everything’s cool. But you can’t do what he’s done, you can’t win at the rate that he’s won, for as long as he’s won, without being as competitive as he is.

“Obviously, he wasn’t happy with the way that he played. He was frustrated. That’s what makes him a great player. If he wasn’t frustrated, there’d be something wrong. But he wants to play great this year, and I expect him to play as well as he always plays.” 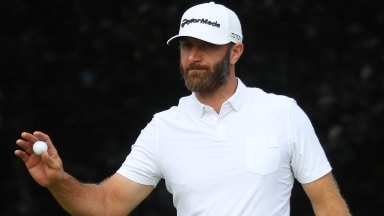 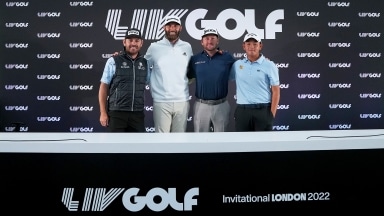