After Further Review: Explaining the '6' in Jeongeun Lee6 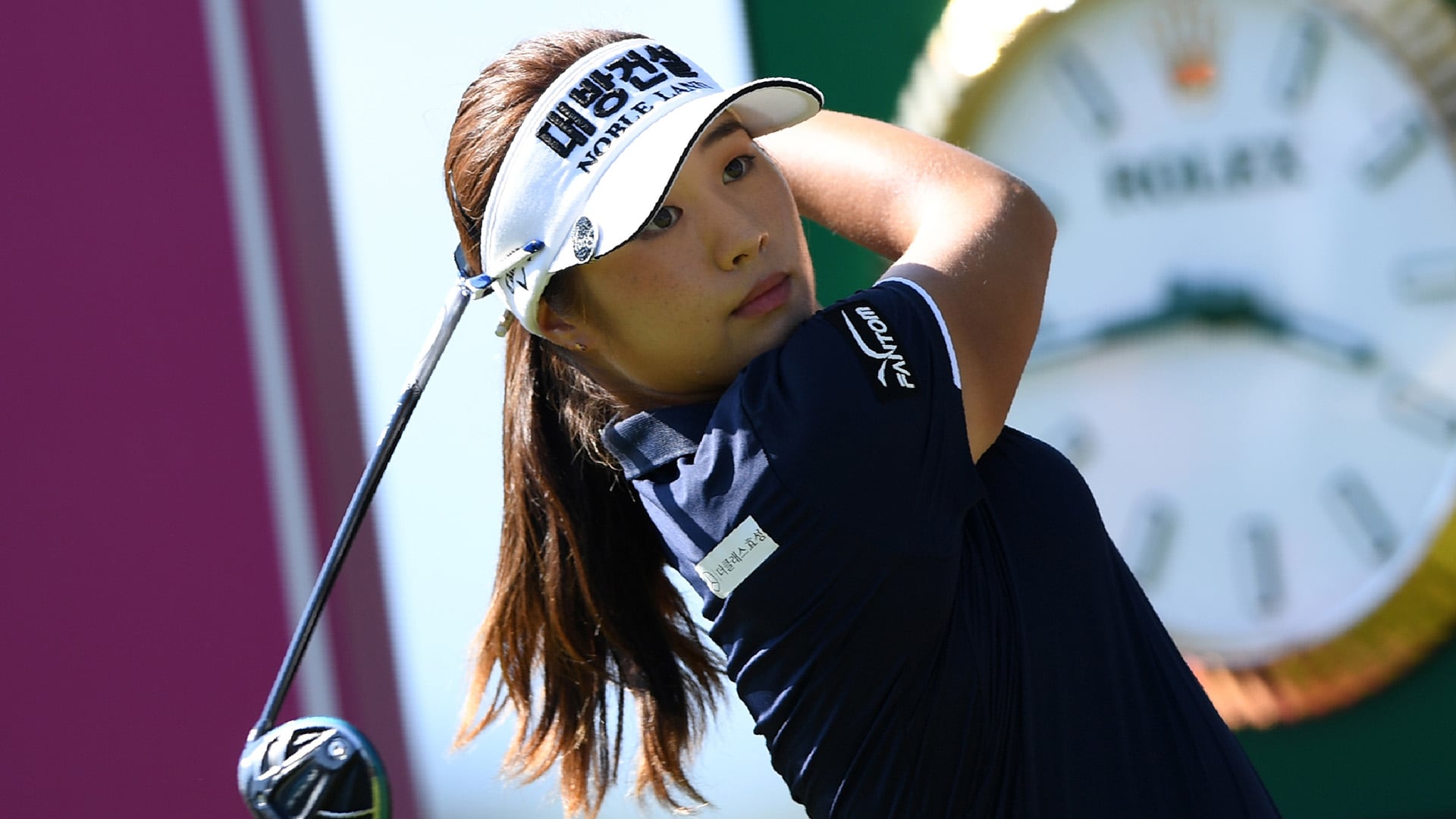 Jeongeun Lee6 won the inaugural Q-Series. The Korean LPGA attached the numeral to her name because there are so many players with the exact same name on its tour.  She stands out, though.

She is proving she may be the No. 1 Lee. She is a seven-time KLPGA winner who captured two of those titles this year. She leads the KLPGA money list this season.

For all the excitement the gifted collegians brought to Q-Series, nobody brought more promise than Lee6. – Randall Mell

On Justin Rose reclaiming the No. 1 ranking ...

In another week, Justin Rose will hand back the world No. 1 ranking to Brooks Koepka without either player hitting a shot. Such are the whims of the OWGR calculators.

But Rose’s albeit brief return to the top of the rankings served as a significant topper to his successful title defense in Turkey. It also continued to show how much attaining a No. 1 ranking means to top players.

After Dustin Johnson held the top spot for more than a year, Rose is the third other player to take it from him this year, with Koepka and Justin Thomas also taking turns at No. 1. It sets up an intriguing four-man race heading into 2019, one where the upper echelon has distanced itself from the pack and one tournament win, as was the case with Rose this week and with Koepka two weeks prior, can be enough to separate.

Rose will now have two reigns atop the rankings, adding up to a total of three weeks. But as he, Koepka, Johnson and Thomas head into the new year, it’s likely they’ll each take turns stealing the title from each other over the next few months. And a little competition at the top is never a bad thing. – Will Gray 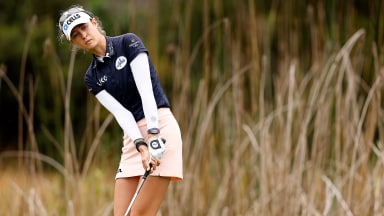 On a course she didn't expect, Nelly Korda delivered the round she needed with a 6-under 66 that left her two shots out of the lead. 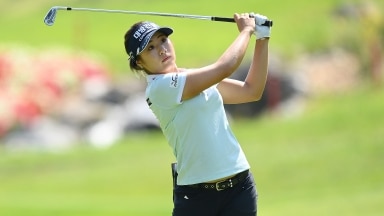