After Further Review: Give Tiger time in comeback 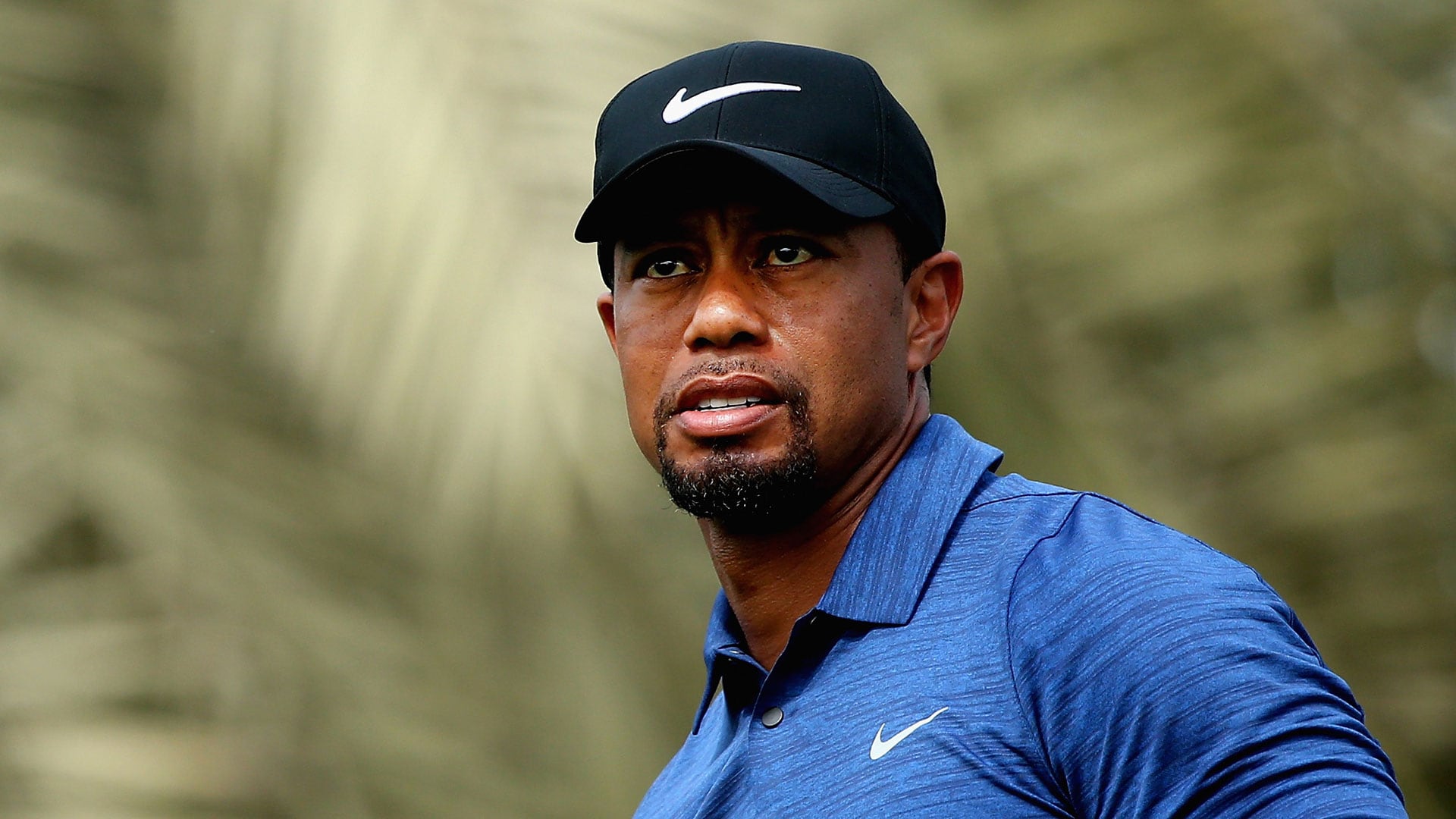 On expectations for Tiger's return ...

On Sunday at Albany, site of this week’s Hero World Challenge, Tiger Woods quietly checked off all the right boxes, warming up on the range, couple of practice putts and he was off for what amounted to a lightning round.

Woods rounded the layout in just over two hours in a golf cart and spoke briefly with reporters after the round about his expectations for his first start since fusion surgery on his back in April.

Woods sounded upbeat and confident, but there was a sense of cautiousness, which is understandable considering his long road back to competition. It’s probably a prudent approach for everyone. Expectations always follow Woods, but this time it’s best to give the 14-time major champion some time to find his way back. – Rex Hoggard

Tiger Woods has been driving it past Rickie Fowler in practice rounds this fall. He drove it past Dustin Johnson “about half the time” in their round with President Donald Trump Friday at Trump National in Jupiter, Fla.

Woods delivered the most encouraging news about his imminent comeback after a practice round Sunday in the Bahamas.

“The fact that I don’t have any pain in my lower back compared to what I was living with for years, it’s just remarkable,” he said.

That makes this week’s Hero World Challenge one of the year’s most intriguing events, if not one of its most important. - Randall Mell