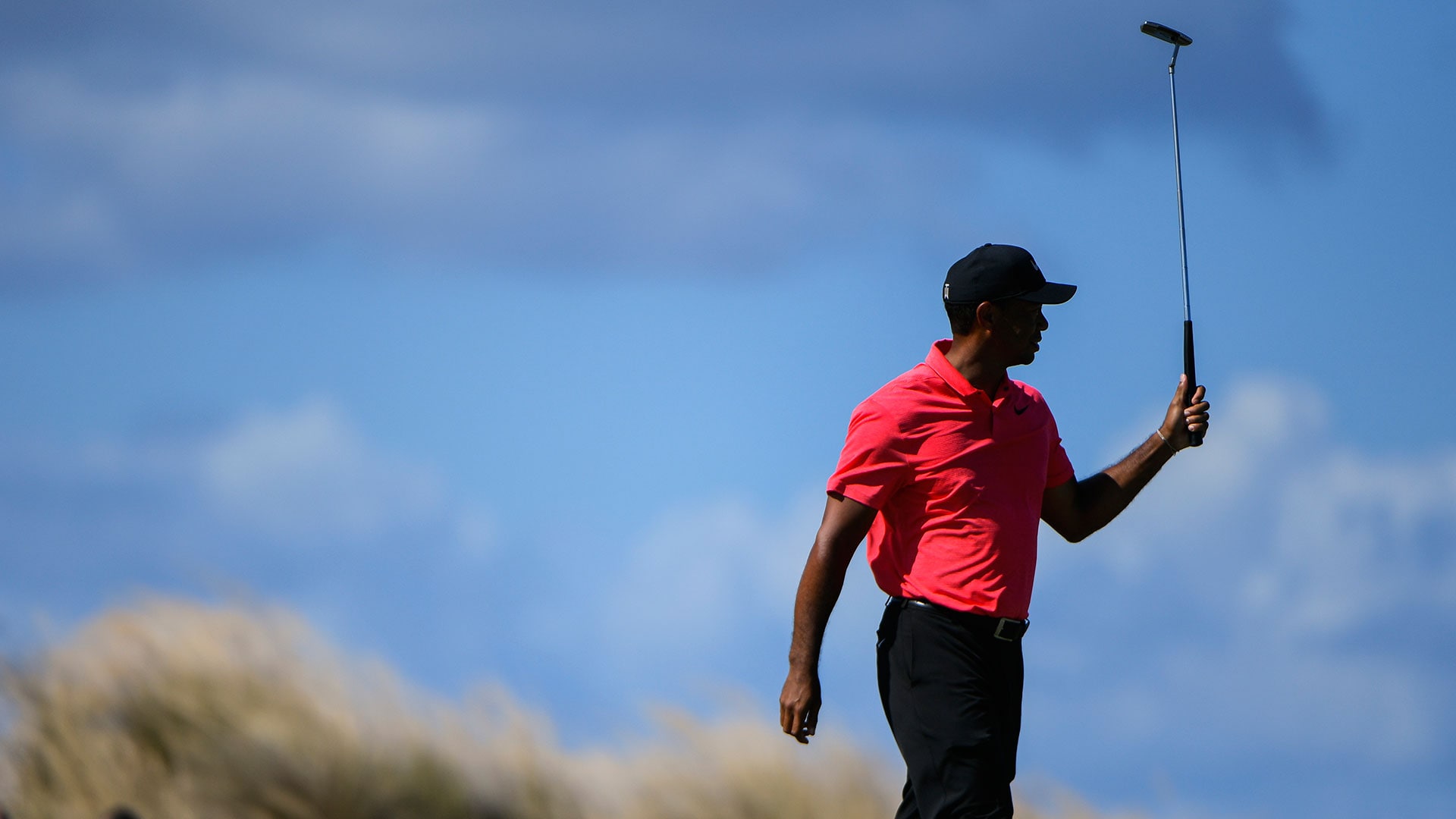 If a 280 total for 72 holes isn’t convincing enough, let the professionals prove the point.

“No doubt about it,” Patrick Reed said when your scribe asked if Tiger Woods could win in 2018.

Woods finished tied for ninth at the Hero World Challenge, an 18-man field. Assess that however you like, but the performance was nothing short of remarkable considering it had been 301 days since the 14-time major champion had played for anything more important than a few bucks with his friends.

Woods will need to clean up the mistakes that cost him on Saturday when he struggled to a 3-over 75, and he still must see how his body withstands consecutive weeks of competition; but if he remains healthy it’s impossible not to think that he can become competitively relevant again. – Rex Hoggard

There’s plenty of reason to feel optimistic about Tiger Woods’ 2018 prospects following a Bahamian return filled with plenty of highlights, but let’s pump the brakes on talk of a fifth green jacket.

Woods exceeded nearly every expectation at the Hero World Challenge, closing with a 68 to tie for ninth. But even a hint of success over the weekend led bettors to flock to the Westgate Las Vegas SuperBook, where Woods’ Masters odds that opened in August at 100/1 fell as low as 15/1.

He is currently listed at 20/1 to win the next major, and while few can match his knowledge of Augusta National those odds are still lower than three-time winner Phil Mickelson and defending champ Sergio Garcia, both listed at 30/1.

A successful spring could very well return Woods to the discussion of Masters favorites, and his popularity at the window means true odds will never be available. But those backing Woods at such short odds should probably find better ways to spend their hard-earned cash. – Will Gray

Tiger Woods will play in all four majors and as many as 12 PGA Tour events in 2018. Four days ago that didn’t seem possible. Now, I’m convinced it will happen.

I’m not ready to say Woods will win, he did still finish 10 shots behind Rickie Fowler at the Hero World Challenge. I don’t see a scenario where he’ll be so dialed in that he can beat any of the strongest fields of the year, which are the events he will play. That won’t happen. But I’ll be happy enough just to see him play and smile; There was a time, not too long ago, when we didn’t know if that would ever happen again. – Jay Coffin

Maria Torres radiated with excitement finishing 20th Sunday in the final stage of LPGA Q-School in Daytona Beach, Fla. It made her the first Puerto Rican to earn LPGA membership.

Back in her home in San Juan, where she says families are slowly making their way back from the devastation of Hurricane Maria, her parents shrieked with joy when she passed along the news in a phone call.

Maria reveled knowing her success would feel like a triumph for the entire commonwealth. She will revel all next year seeing her flag fly among the LPGA’s flags. – Randall Mell