After Masters runner-up, Fowler in mix at U.S. Open 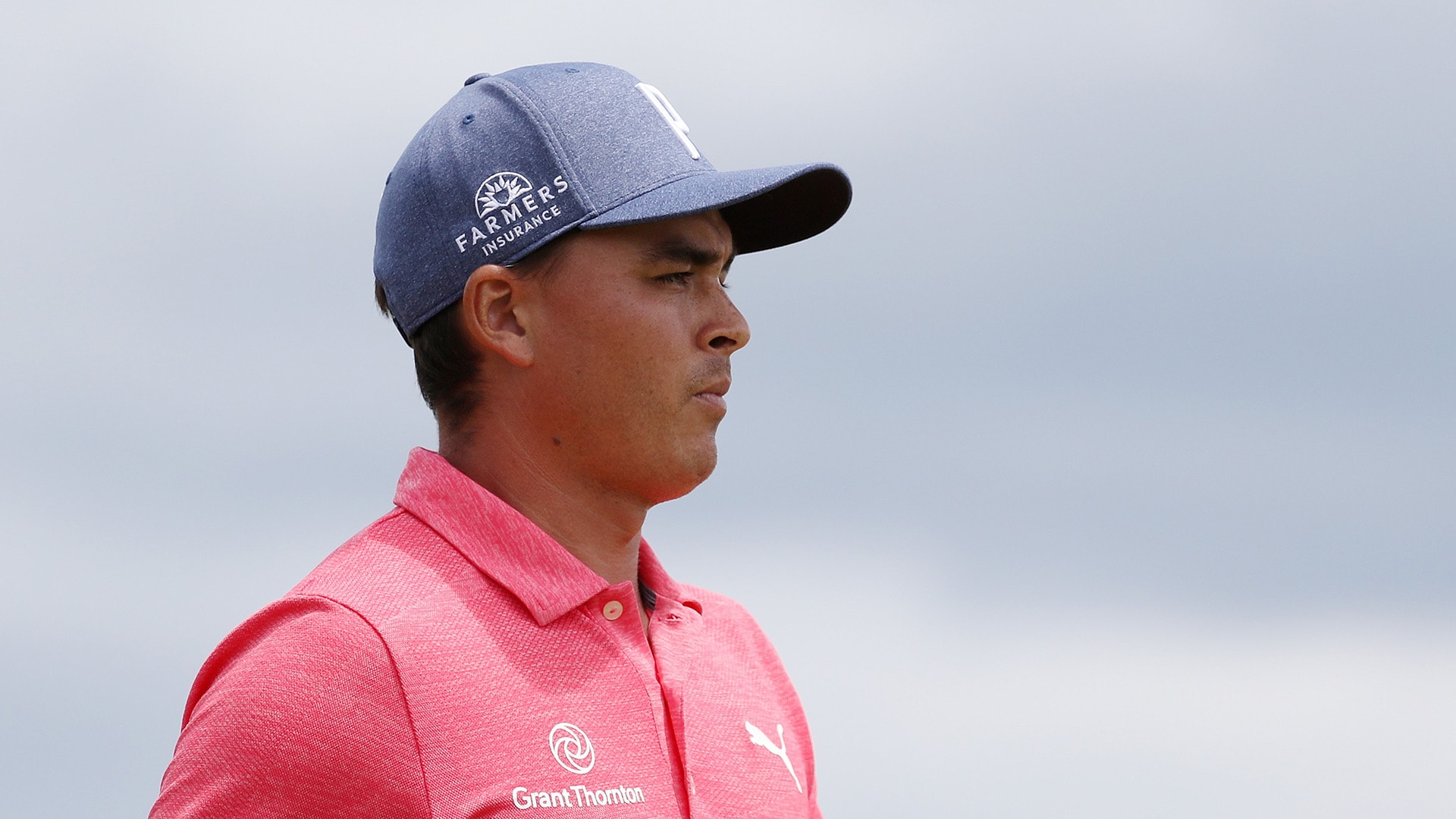 SOUTHAMPTON, N.Y. – Two months after making a hard run at winning the Masters, Rickie Fowler is in position to make another run at claiming his first major championship title.

Fowler’s 1-under-par 69 Friday at the U.S. Open moved him into a tie for ninth, six shots off the lead.

Fowler, 29, would like to shake his title as best player without a major. He finished second at the Masters, one shot behind Patrick Reed. It was his third runner-up finish in a major, his eight finish of T-5 or better.

After Friday’s round, Fowler couldn’t wait to begin chasing Dustin Johnson on the weekend.

“He's obviously playing well,” Fowler said. “No. 1 player in the world, it is going to be tough, but I definitely feel like the way I've played the last two days, tee-to-green, I should be with him right now. I just haven't made anything.”

Fowler looks forward to seeing what he can do in two more rounds at Shinnecock Hills.

“Obviously, coming off of the finish we had at the Masters, the way we played there, especially on the weekend, I'm looking forward to it,” he said. “Definitely very comfortable on this golf course. I love playing here. I feel like it suits my game, it fits my eye. I have fun with it.”