After moment of silence, PGA Tour knows it can't stay silent on race 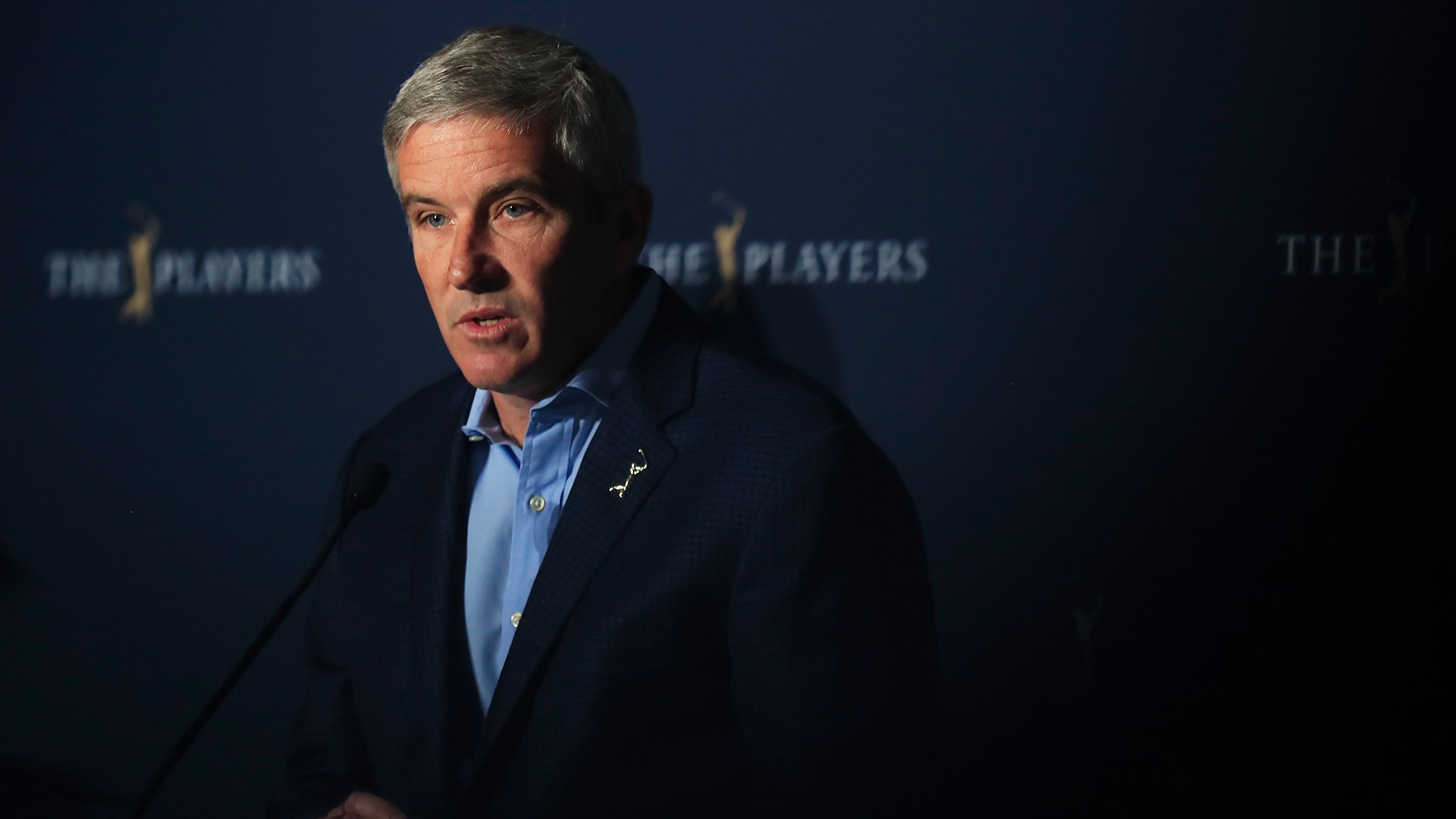 FORT WORTH, Texas – When the loudest voice often wins, silence can have its own empowering elements.

Only this won’t be the kind of silence that’s complicit.

This will be the kind of hush that prompts reflection and a dialogue that doesn’t stop when the headlines fade.

As Tony Finau so powerfully explained this week, “the worst thing that I could say pertaining to Black Lives Matter, police brutality, and systemic racism, is nothing.” On Thursday, and every morning this week at Colonial and TPC Sawgrass, PGA Tour and Korn Ferry Tour officials will set aside the 8:46 a.m. tee time for a minute of silence to “amplify the voices and efforts underway to end systemic issues of racial and social injustices impacting our country."

Golf has historically been silent when it comes to deep social conversations and racial insensitivity. In particular, the PGA Tour has been unwilling or unable to address issues that, honestly, don’t impact the vast majority of its membership. Just four of the Tour’s 267 members are players of black heritage.

The most high-profile of those four is Tiger Woods, but it was Harold Varner III whose voice carried the loudest last week as protests built and tensions heightened across the country in the wake of the death of George Floyd, who was under a Minneapolis police officer's knee for eight minutes, 46 seconds before he died, according to prosecutors.

It’s a role Varner reluctantly embraced, but like Finau, who is Polynesian, silence wasn’t an option for Varner, and his thoughts via social media were equal parts therapy and thought-provoking.

“I've been helped by every type of race possible, and then it was all of a sudden Harold should say something because he's black,” Varner explained. “I don't like when people are like, just because you're black you know the answers to racism, so that letter was super good for me because it let me expose that even like you were telling white people they need to listen right now, black people need to listen right now, too, and we need to come together and figure out what it is.” 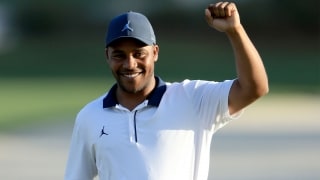 Varner’s post prompted something of a digital townhall meeting with Tour commissioner Jay Monahan and what appears to be – at least at the moment – a legitimate desire at the highest levels of golf to listen to how the game can help bridge the racial divide.

“I think some will forget about it. I think so many people will move on, but the conversation I had with Jay when we weren't being recorded, I think this week won't be the last week,” Varner said. “It's getting to the point where everyone has a voice that if the PGA Tour was to forget it, they would get hounded every day.”

What exactly that means remains to be seen. Monahan talked Wednesday about employee resource groups, one of which was responsible for this week’s tee time tribute, and a continued commitment to diversity both among the circuit’s members and its employees.

“We have an Inclusion Leadership Council with five specific objectives around how we make progress across our business in this area,” Monahan said. “You look at what we're doing this week with the 8:46 tee time, that came from our Inclusion Leadership Council, so we're doing a lot as a business. I am not claiming that we're perfect. We're on a journey. But it's an organizational commitment.”

While all of those thoughts are well-intentioned, and certainly a compelling step forward for an organization that hasn’t exactly presented itself as a force for racial equality, the question remains: how can the Tour, which consists of wealthy and mostly white players, be a force for change?

For Varner, the answer is greater opportunity and inclusivity. It’s the central tenet of his charitable foundation.

“I've talked about this a hundred times, a million times. It's access,” Varner said. “Any time that someone wants to be great at something, they have to have the opportunity to experience it, learn how to get better. It's just so expensive to play golf, and that's the problem.”

Although Varner has become the unofficial spokesman, he’s hardly the only Tour player who has been moved by the protests and the call for social change. Growing up in Northern Ireland, Rory McIlroy endured his own share of prejudices and injustices, and he offered his thoughts on the subject.

“A great word that I've sort of been thinking of over the last couple of weeks is tolerance,” McIlroy said. “I think everyone can just be a little more tolerant, and a little more educated and not as ignorant. The fact that it does seem to be this real will to change and have reform is amazing. It's been a great thing to see, and I hope it continues to be in the conversation.”

That education, at least in Tour circles, has been accelerated in recent days by a desire to speak out, by a need to remain silent no longer.

In a post on Instagram, Finau detailed a 2014 incident with police in which he was handcuffed and placed in the back of a police car for simply asking the officer why he was being removed from his car. 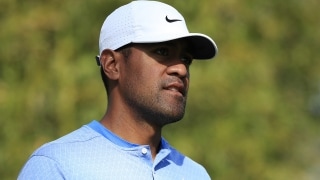 Finau speaks out about 2014 police incident

Tony Finau took to Instagram after deciding he could no longer stay silent about "Black Lives Matter, police brutality, and systemic racism."

At 8:46 a.m. Thursday, the Tour will go silent. It will be a moment to honor Floyd and all of the others who have suffered and died because of police brutality.

It will be a moment of protest.

It will be a moment to reflect and learn.

What will no longer acceptable, though, is the kind of silence that’s complicit.