After shooting 67, Erik van Rooyen details how he grooms his lively mustache 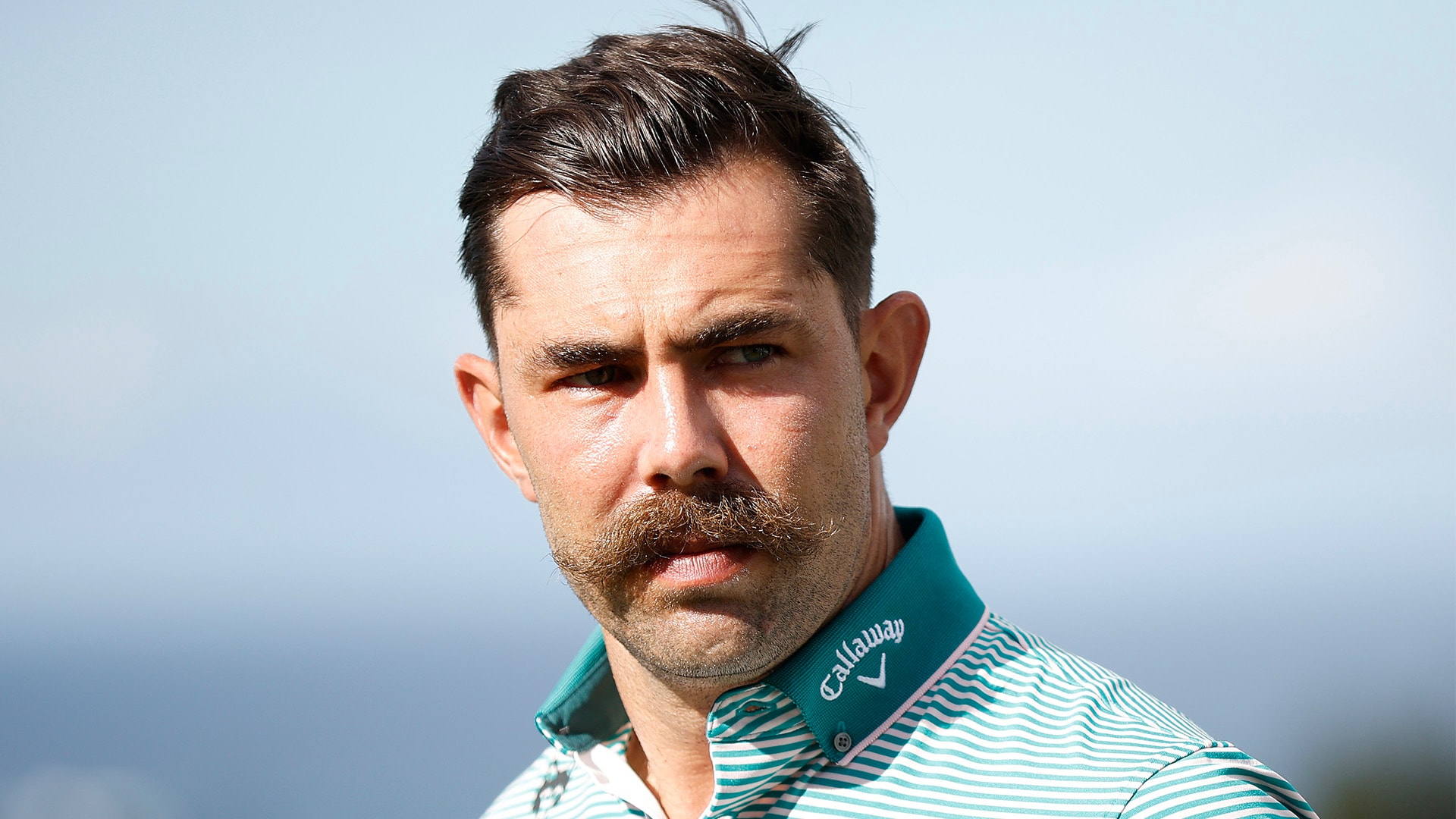 Erik van Rooyen's first round at Kapalua has him near the top of the leaderboard, but his Day 1 play wasn't the only thing that got people's attention.

The South African, who's part of the winners-only field via his Barracuda Championship victory last year, is donning a mustache that has him looking like a dead-ball-era baseball player rather than a PGA Tour member in 2022. Van Rooyen annually grows it during the game's lull throughout the holidays, but this year he decided to ride out the new look.

"Going nowhere. But it's, I've kind of done it through Christmas the last bunch of years, just, I don't know, to keep up the spirit, I guess, so on," he said on Thursday. "It's kind of stayed through the new year; we'll see how long it keeps going for."

Some people ditch shaving due to laziness, but to rock van Rooyen's look, it takes some grooming.

"I brush it, shampoo, condition," he said. "You got to treat it well, otherwise it kind of bites back. So, yeah, I've got a little wax that I throw in in the morning."

And after he put his wax on Thursday morning, he shot a 6-under 67 that has him T-3, two shots off the leader. The 31-year-old said he'll keep the mustache until he gets "tired of it." But if he has more rounds like his first at the Sentry Tournament of Champions, he may never break out the razor and shaving cream. 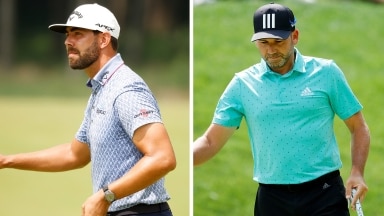 Erik van Rooyen and Sergio Garcia both moved inside the top 30 at the BMW Championship to extend their seasons. 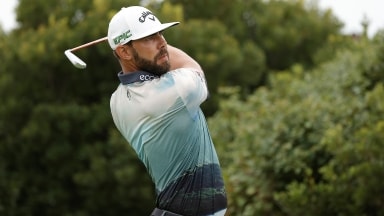 Erik van Rooyen's play has gone up since becoming a dad, and now he'll have a shot at winning a FedExCup playoff event.