After Zozo win, Tiger seems certain on picking self for Presidents Cup 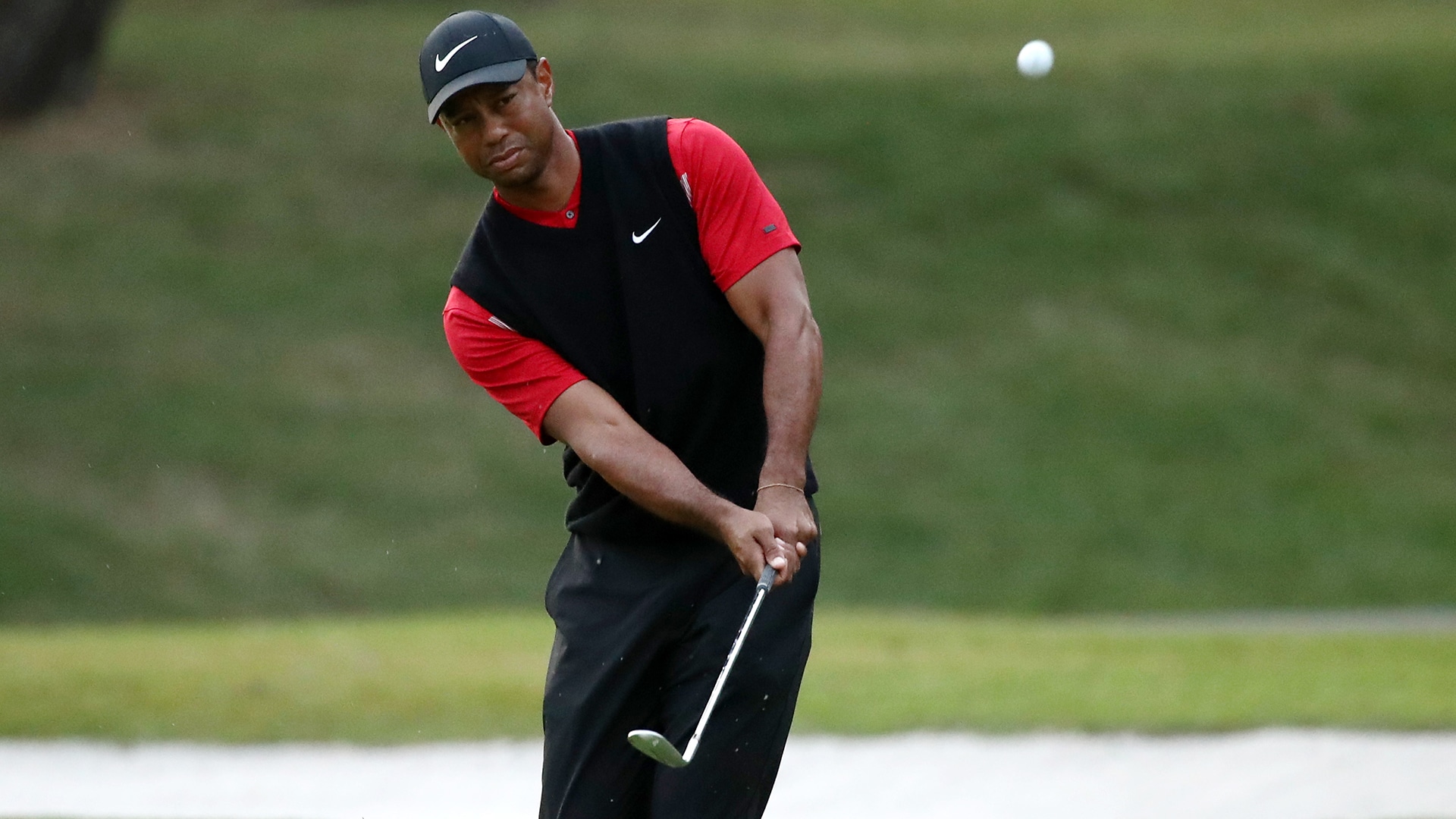 CHIBA, Japan – It was a statement victory for a player who needed to make a statement. But was it enough?

“I think I certainly, as a player, got the captain's attention,” Tiger Woods laughed when asked if his victory at the Zozo Championship assured he would be a captain’s pick for this year’s Presidents Cup.

Woods, this year’s U.S. captain, had been playfully aloof all week when asked about his potential picks and whether his performance at Narashino Country Club was enough to warrant a pick.

The U.S picks will be announced on Nov. 7 which makes next week’s WGC-HSBC Champions the final event for potential picks to impress the captain. Woods is not playing next week but seems certain to pick himself following his 82nd PGA Tour victory this week.

The bigger question for Woods will be his remaining three picks. Gary Woodland, who finished 10th on the final U.S. points list, posted back-to-back top-10 finishes the last two weeks and was paired with Woods for the final two rounds in Japan.

“We talked about it. We joked with each other that we both needed a pick so we're out here trying to impress Tiger,” said Woodland, who finished fifth at the Zozo Championship. “I think Tiger's got a good grasp on what he wants to do. I had a great year earlier in the year and I played well the last two weeks, so hopefully that's enough.”