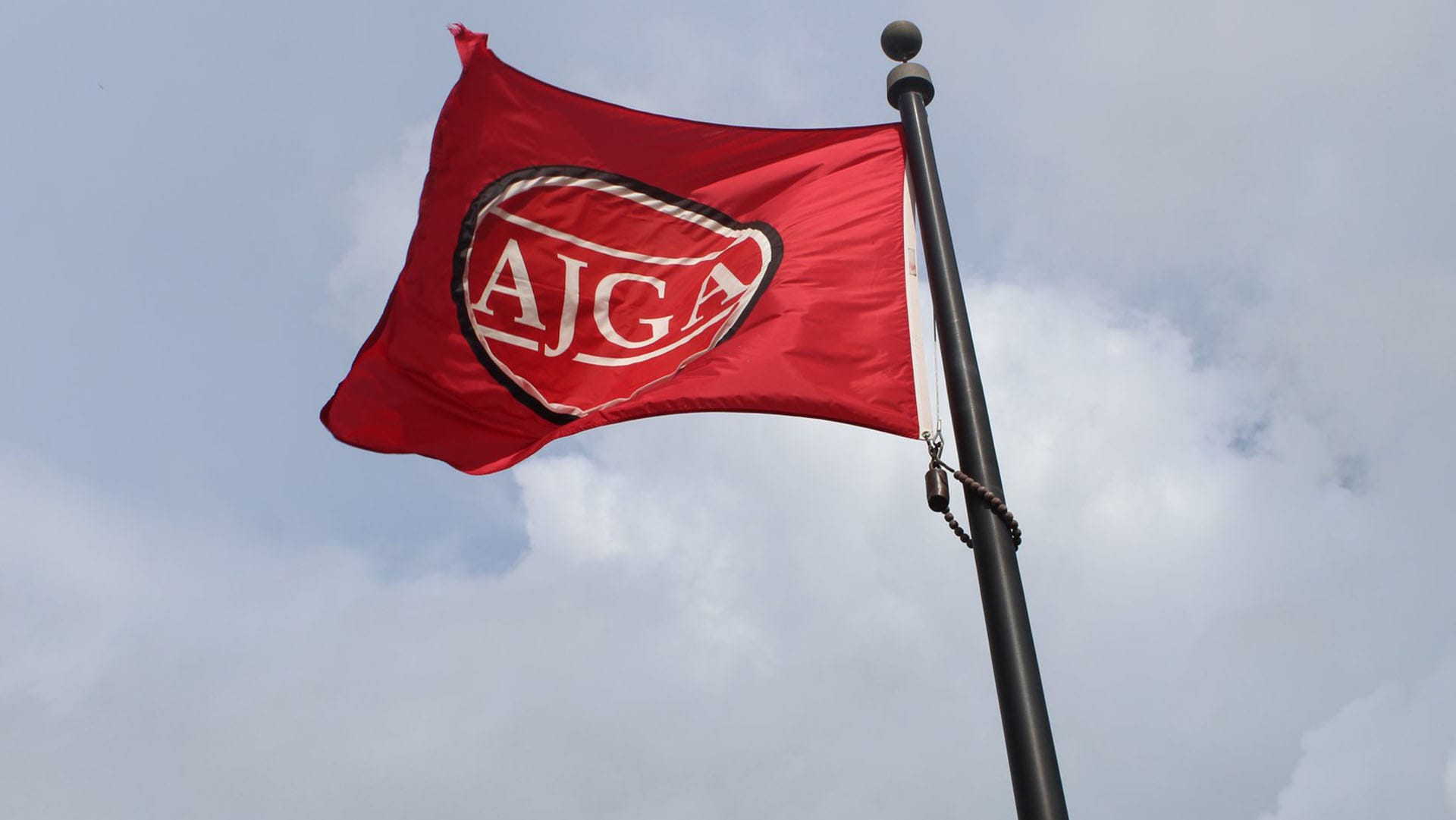 The American Junior Golf Association, the premier junior tour in the U.S., is planning for an early June return.

The organization announced Wednesday that it will resume its schedule June 7 with an 18-hole qualifier for the AJGA Invitational at Sedgefield, which will be held at Holly Ridge Golf Links in Archdale, North Carolina, a day before the start of the 72-hole invitational event at Sedgefield Country Club in Greensboro.

The events will kick off a busy schedule that features nearly 150 tournaments that run through mid-December. The action-packed summer slate is set to feature an average of seven events a week as the AJGA looks to make up nearly three months’ worth of playing opportunities that were lost because of the COVID-19 pandemic.

“Creative solutions are our hallmark,” said AJGA executive director Stephen Hamblin. “Returning safely to our mission after a global pandemic has required the coordinated effort of our staff, board, and local and global partners. We’ve used extensive expert advice, examined and adapted how we do absolutely everything in the safest possible way, and built a playbook for our team to follow.”

The plan to return was made in conjunction with local governments, as well as several of the AJGA’s partners, including the PGA Tour, LPGA and USGA. Upon resumption of play, AJGA events will be conducted under strict guidelines, which include field limits of 78 players, spectating restrictions, fully digital scorecards and pre-tournament paperwork and on-course social-distancing measures such as flagsticks remaining in and the absence of bunker rakes.

“AJGA events are going to look a little different,” Hamblin added. “But we’re still going to have the great quality of competition as we’ve had in the past.”

The AJGA held 16 invitationals last year, including its annual Wyndham Cup team competition and Junior Presidents Cup, which is held in odd years. It is set to reach 10 this year as two invitationals, the Annika Invitational and Simplify Boys Championship, were among the five events completed before the suspension of the season.

The Wyndham Cup was not among the events included on the new schedule. 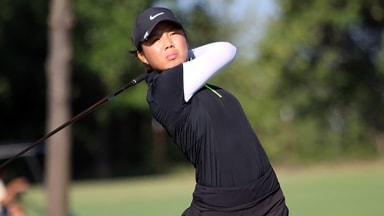 Yu Wen Lu, a 17-year-old junior golfer from Shanghai, has raised more than $3,000 through the AJGA's Leadership Links program. 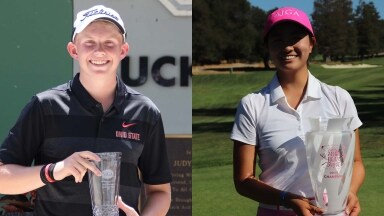 Maxwell Moldovan and Rose Zhang were announced Monday as the AJGA Rolex Junior Players of the Year. 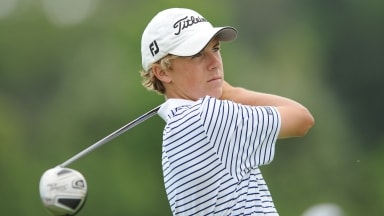 Flashback: From Junior Players to The Players

Here's a look at the players in the 2019 Players Championship field who also competed in the AJGA Junior Players, and their junior record at TPC Sawgrass.