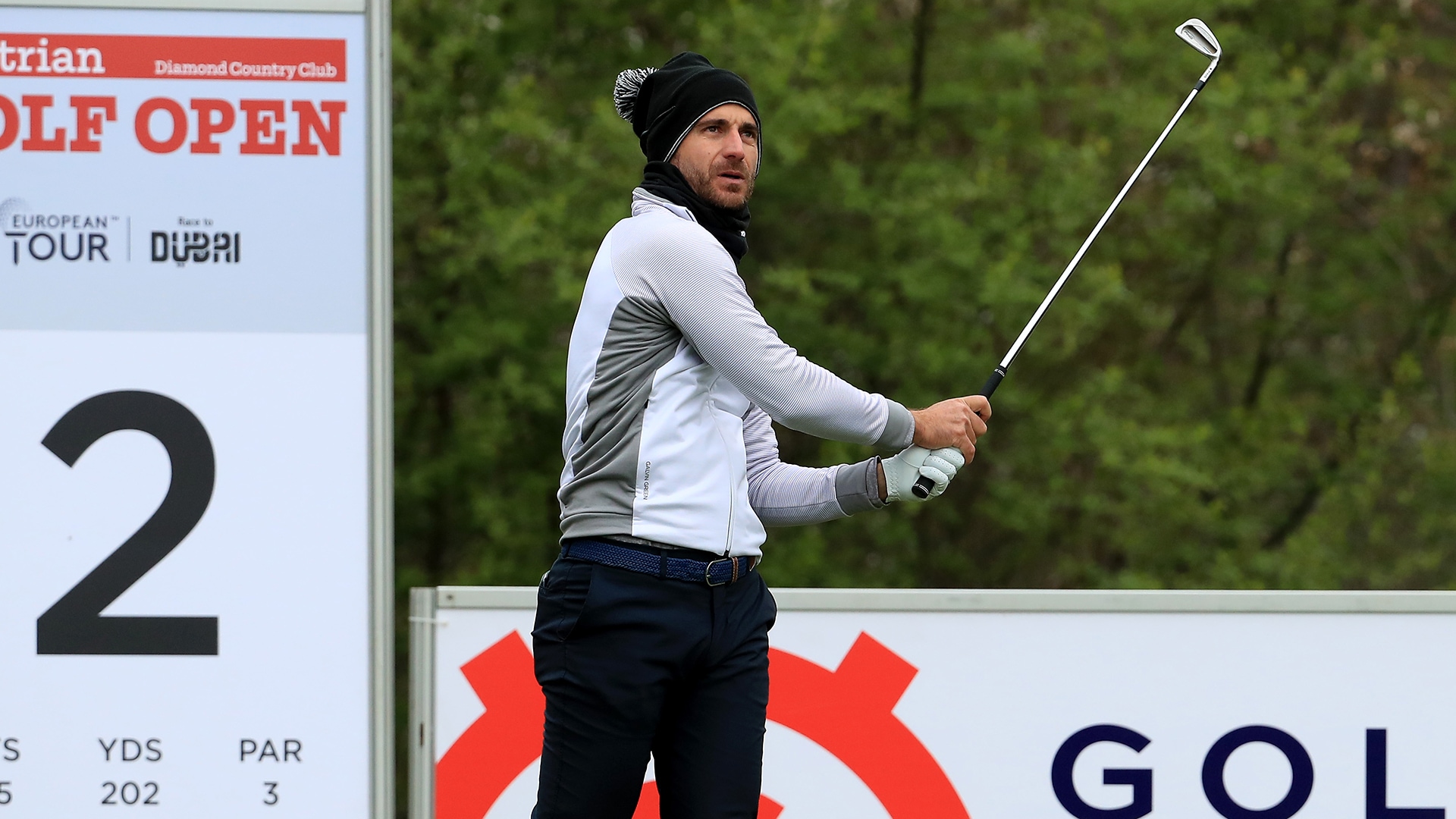 ATZENBRUGG, Austria — Alejandro Canizares overcame a slow start to card a 2-under 70 on Friday and keep his one-stroke lead after the second round of the Austrian Open.

The Spaniard is 7 under overall, while former top-ranked Martin Kaymer (70) and John Catlin (70) share second place.

Both Canizares and Kaymer are after their first win in seven years. Kaymer won the U.S. Open in 2014, his second major triumph.

Hampered by cold conditions, Canizares dropped three shots in his opening two holes when he bogeyed the par-four 10th and had a double on the 11th.

Three straight birdies from the 14th helped him to recover, and Canizares had four more birdies in the front nine to maintain his slim lead.

“The most important thing was to stay calm and focused and accept the fact that you’re going to be freezing cold and move the best you can with every shot,” Canizares said.

“I think the turning point was at the par three (14th) hole where I made a long putt for birdie and that triggered it a little bit.”

Justin Walters had a 68 and was two strokes behind Canizares in fourth, followed by a group of four at 4-under 140.

The Austrian Open is the first European Tour event this year on European soil. 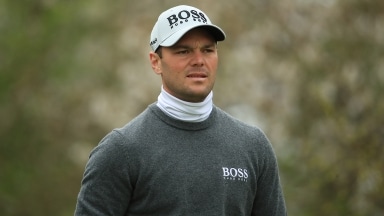 Martin Kaymer joined Alejandro Canizares on 9 under after the third round to share the lead at the Austrian Open as both players seek their first European Tour title since 2014. 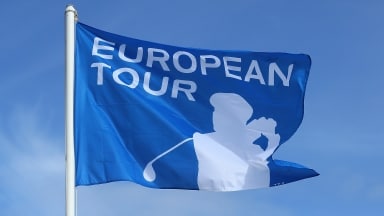 Euro Tour to use shot clock at '18 event