Noren prefers staying under the radar 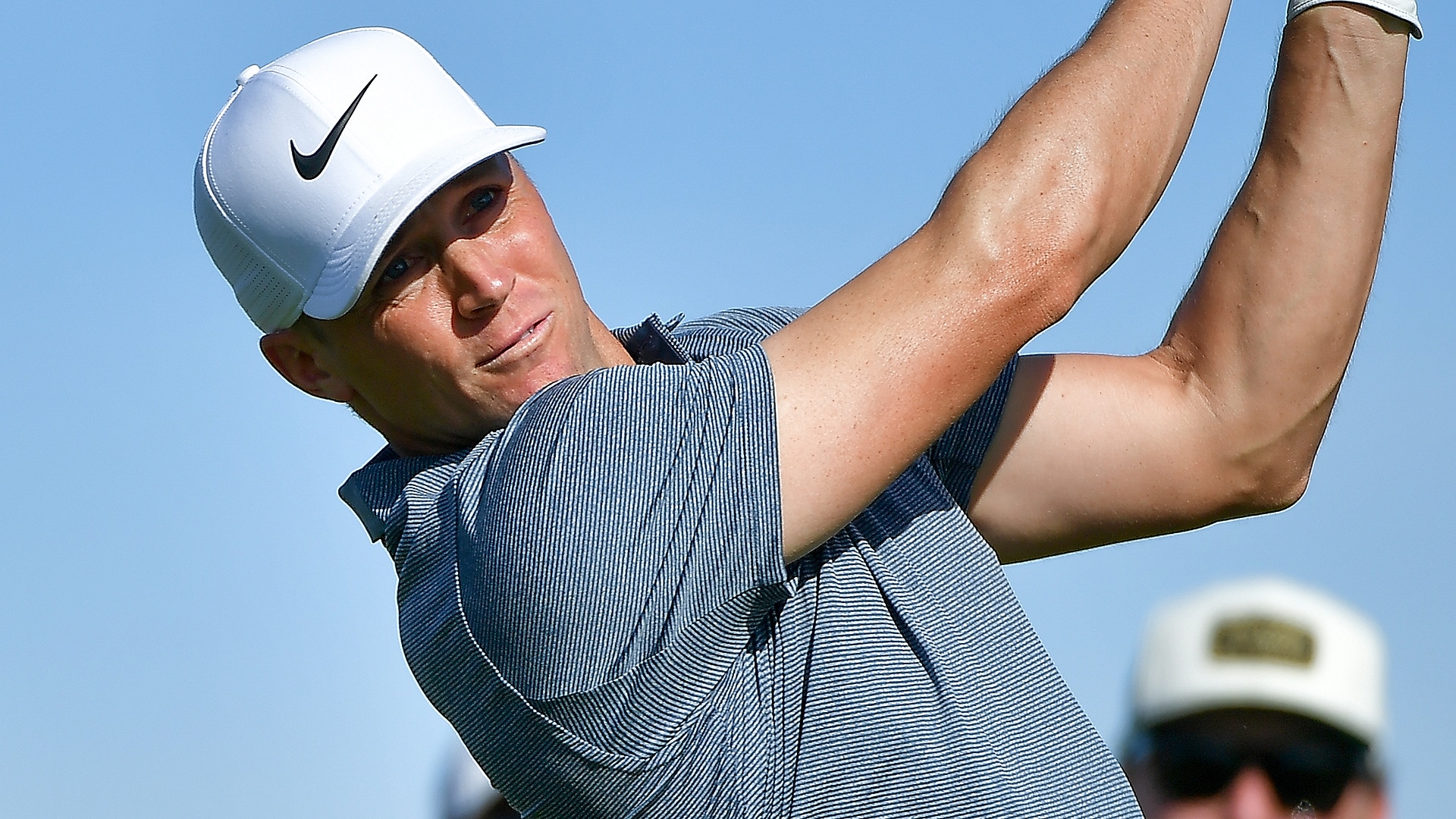 SAN DIEGO – It’s safe to say your average golf fan in the United States doesn’t know much about Alex Noren, the 54-hole leader at the Farmers Insurance Open after a third-round 69.

Noren is fine with that.

“I don't care too much if they know me or not. It's quite nice if they don't know me,” smiled Noren, who is ranked 10th in the world and is a nine-time winner on the European Tour. “I've been under the radar for most of my career.”

Noren decided to take up membership on the PGA Tour this season in order to better prepare himself for the biggest events.

The Swede has set up a temporary base in the United States in Jupiter, Fla., to be closer to his family and has an ambitious schedule the next few months to maintain his membership on both tours.

He plans to play next week at the Waste Management Phoenix Open followed by the Genesis Open, Honda Classic, WGC-Mexico Championship, Arnold Palmer Invitational, WGC-Match Play, Masters and RBC Heritage before returning to Europe for the BMW PGA Championship in May.

“It works out well, I have my family here for three months now. That helps, if I had to go back and forth it would be quite busy,” he said. 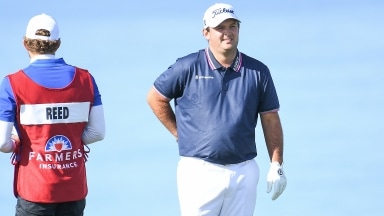 Patrick Reed and Alex Noren both shot 8-under 64 on the North Course to share the lead at the Farmers Insurance Open. 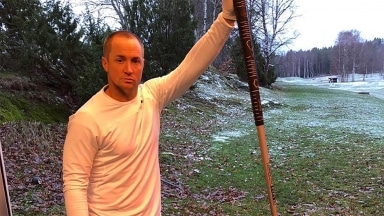 Noren hard at work and hardly working this winter

Alex Noren is hard at work this offseason. But there's also some time for some social-media fun. 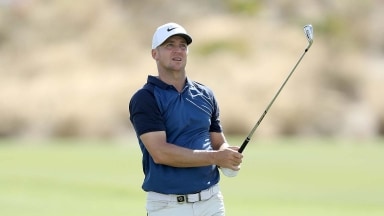 Alex Noren's 2-under 70 certainly wasn't the best round on Moving Day at the Hero World Challenge ... but it was easily the wildest.