Noren so impressed by Rory: 'I'm about to quit golf' 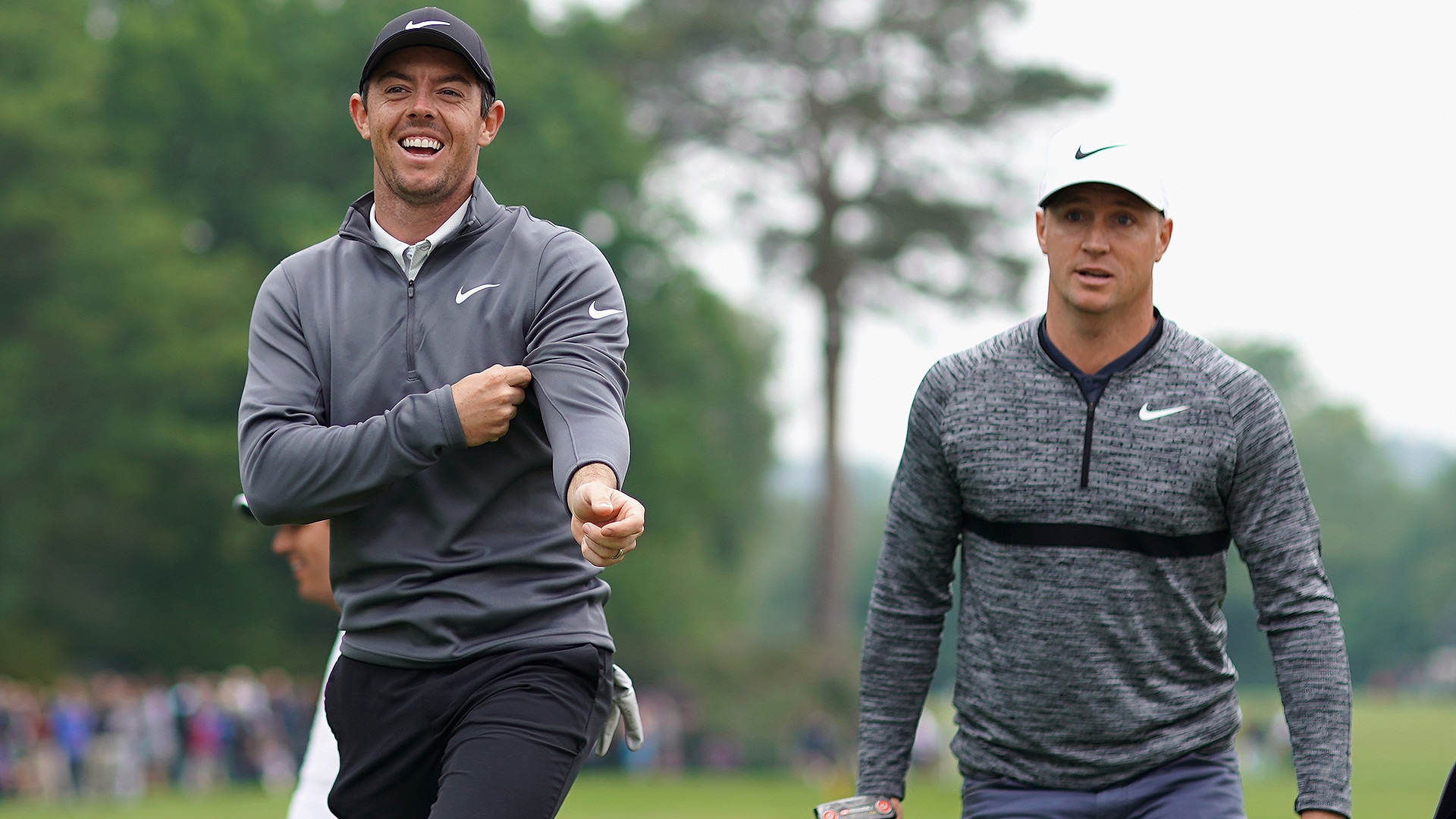 He opened his title defense at Wentworth Club in 68-69 and is tied for fourth through two rounds. Unfortunately, he's five back of leader Rory McIlroy. And after playing the first two days alongside McIlroy, Noren, currently ranked 19th in the world, doesn't seem to like his chances of back-to-back wins.

McIlroy opened in 67 and then shot a bogey-free 65 in second round, which included pars on the pair of par-5 finishing holes. Noren walked away left in awe.

Check out the full interview below: