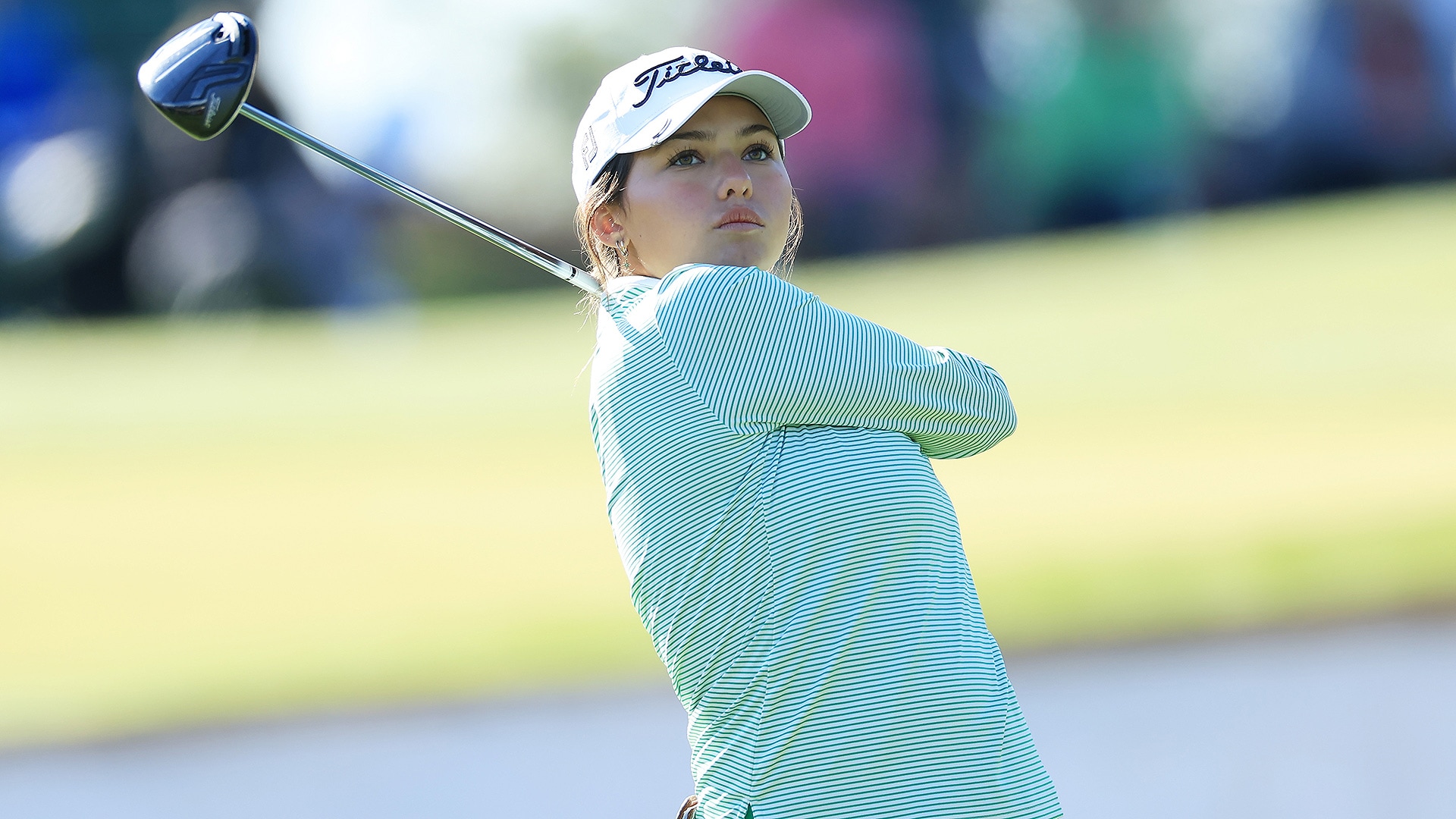 The 17-year-old Pano announced the news on Tuesday evening that effective immediately she would be joining the play-for-pay ranks and, as expected, bypassing college golf.

Her father, Rick, told GolfChannel.com that Pano, who at age 8 starred in the Netflix documentary, “The Short Game,” wanted her final round as an amateur to be at Augusta National. Pano accomplished that goal, making her first cut in three tries two weeks ago at the Augusta National Women’s Amateur, where she tied for 12th.

Pano turns pro as the 64th-ranked amateur in the world. She had posted four runner-up finishes in the past year at the junior and amateur level.

She has Epson Tour status for this season – she was too young to play in Q-Series last winter – and tied for 10th earlier this year at the Florida’s Natural Charity Classic. Her first start as a pro will be the Epson Tour’s Copper Rock Championship on April 21-23 in Hurricane, Utah.

There are 17 tournaments remaining on the developmental tour’s schedule. The top 10 players on the money list at the end of the season will earn LPGA cards. 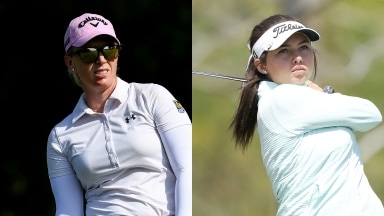 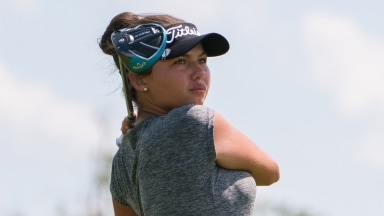 Stock Watch: Pano an early riser ... but nothing too fast, too soon

Alexa Pano showed how much potential she has. She's a rising star in the game, but, at 14, one that needs to be able to shine brightly for years to come.