APGA Tour competing at Torrey Pines, with final round Sunday on Golf Channel 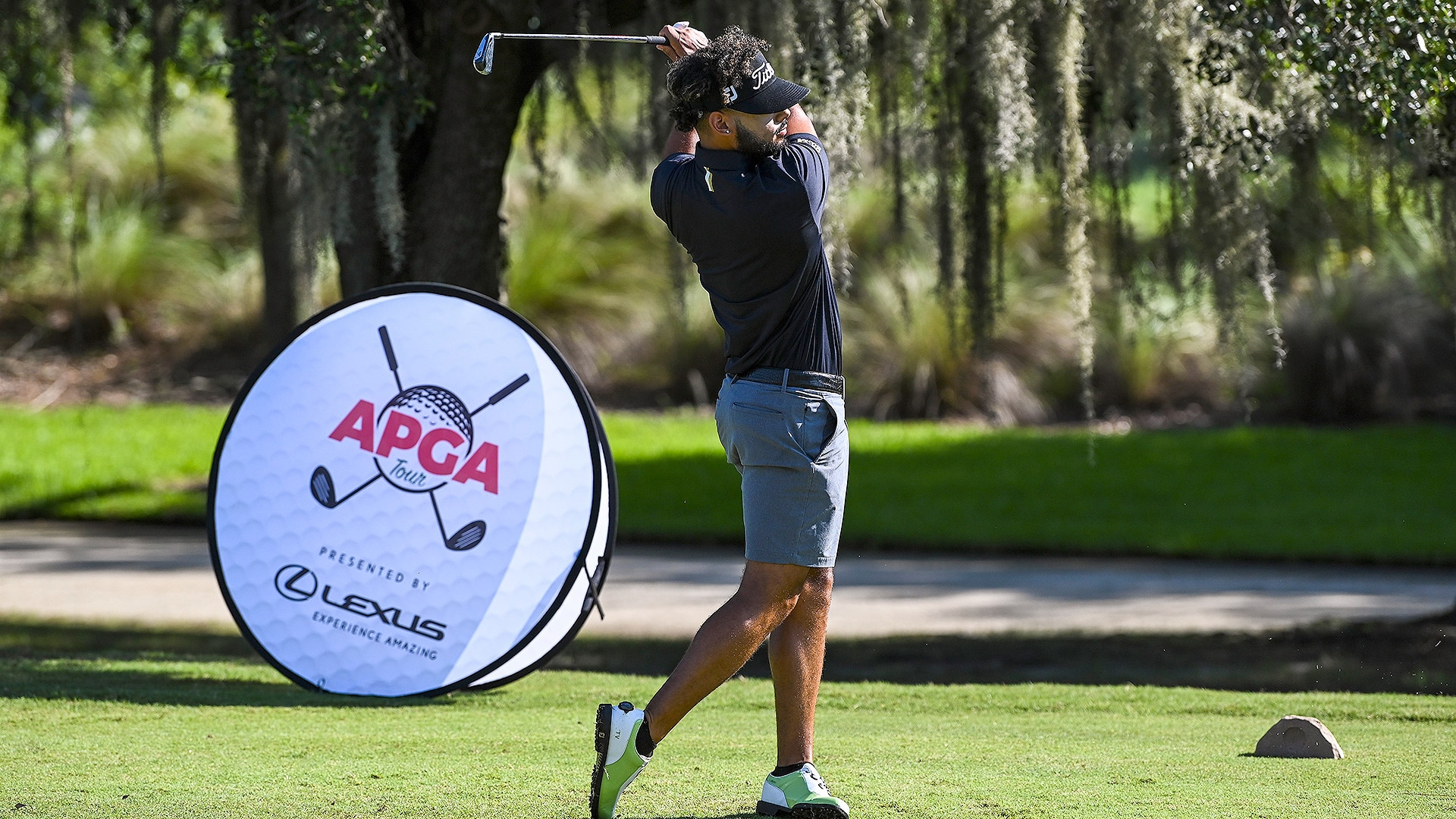 And for the first time in APGA Tour history, the final round will be televised on Golf Channel. Coverage is scheduled from 5-7:30 p.m. ET on Sunday. The broadcast team will include host Damon Hack, analyst Notah Begay III and on-course reporters Doug Smith and Jacques Slade.

The APGA Tour, established in 2010, is a non-profit organization with a mission to prepare Black and minority players to compete and win in both professional golf and within the professional golf industry. The Tour has 11 events currently slated for the year and also hosts career development and mentoring sessions. 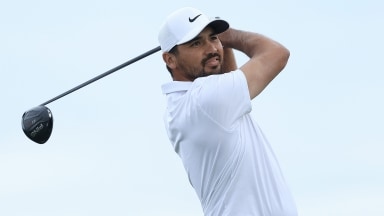 Winless since 2018, trying to work his way through swing changes, Day made a serious run for the title Saturday at Farmers. 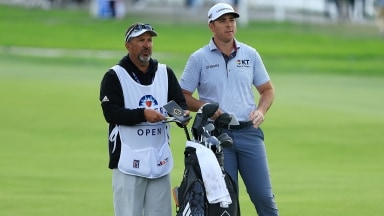 Here is a look inside the golf bag of Farmers Insurance Open winner Luke List. 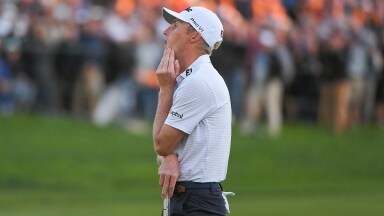 Will Zalatoris had his best chance yet for that maiden PGA Tour win on Saturday, but a familiar issue resurfaced.