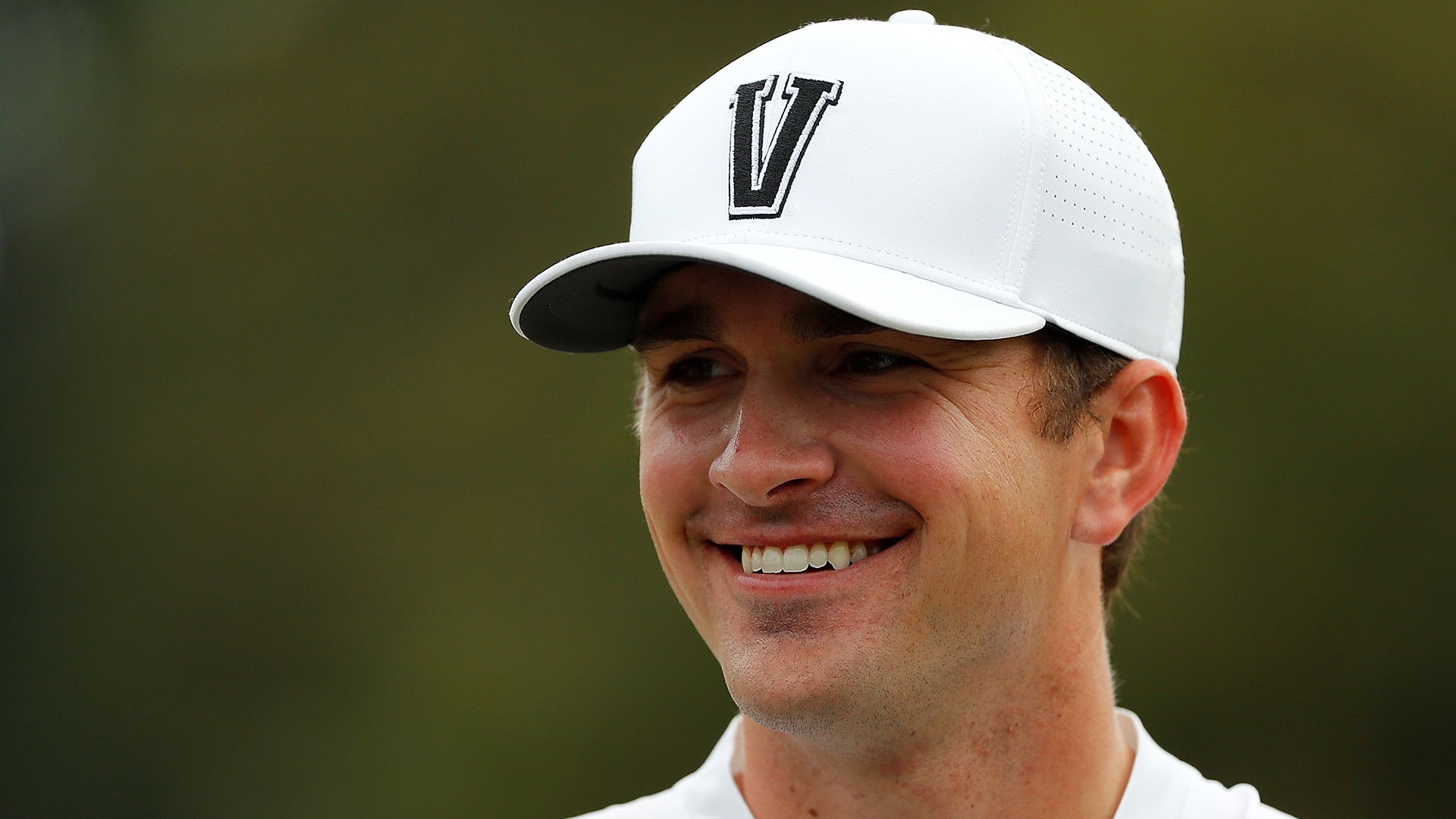 The penultimate Palmer Cup rankings were released Thursday, and while there were several notable omissions in the U.S. men's rankings, both women's rankings remain strong.

Four of the top five Americans in the Golfstat men's rankings have withdrawn their names for consideration, leaving BYU junior Peter Kuest, ranked fifth in the country, as the top-ranked player in the running to secure one of 12 men's spots on the 24-player U.S. team.

Both the U.S. and International rosters will be revealed Wednesday night live on Golf Channel.

There's little surprise that Oklahoma State sophomore Matthew Wolff, Cal senior Collin Morikawa and USC senior Justin Suh won't play in the June 7-9 matches at The Alotian Club in Roland, Ark. Morikawa and Suh are expected to turn pro this summer while Wolff plans to make the jump if he makes it through U.S. Open local and sectional qualifying, the latter of which takes place June 4.

There are still three top-10 players (all seniors) currently in position to make the U.S. squad – Duke's Alex Smalley, Ohio State's Will Grimmer and Vanderbilt's Will Gordon. Wake Forest junior Eric Bae and Georgia Tech junior Luke Schniederjans round out the top 6.

Even with the women's game being hit hard by LPGA Q-School this winter, the U.S. and International teams figure to include plenty of talent. On the U.S. side, UCLA junior Mariel Galdiano and Arkansas senior Dylan Kim hold the top two spots, followed by USC teammates Jennifer Chang and Malia Nam, Furman senior Haylee Harford and Texas sophomore Kaitlyn Papp. Stanford junior Andrea Lee and Arkansas senior Maria Fassi, who will turn pro after NCAAs, are the only notable withdrawals. 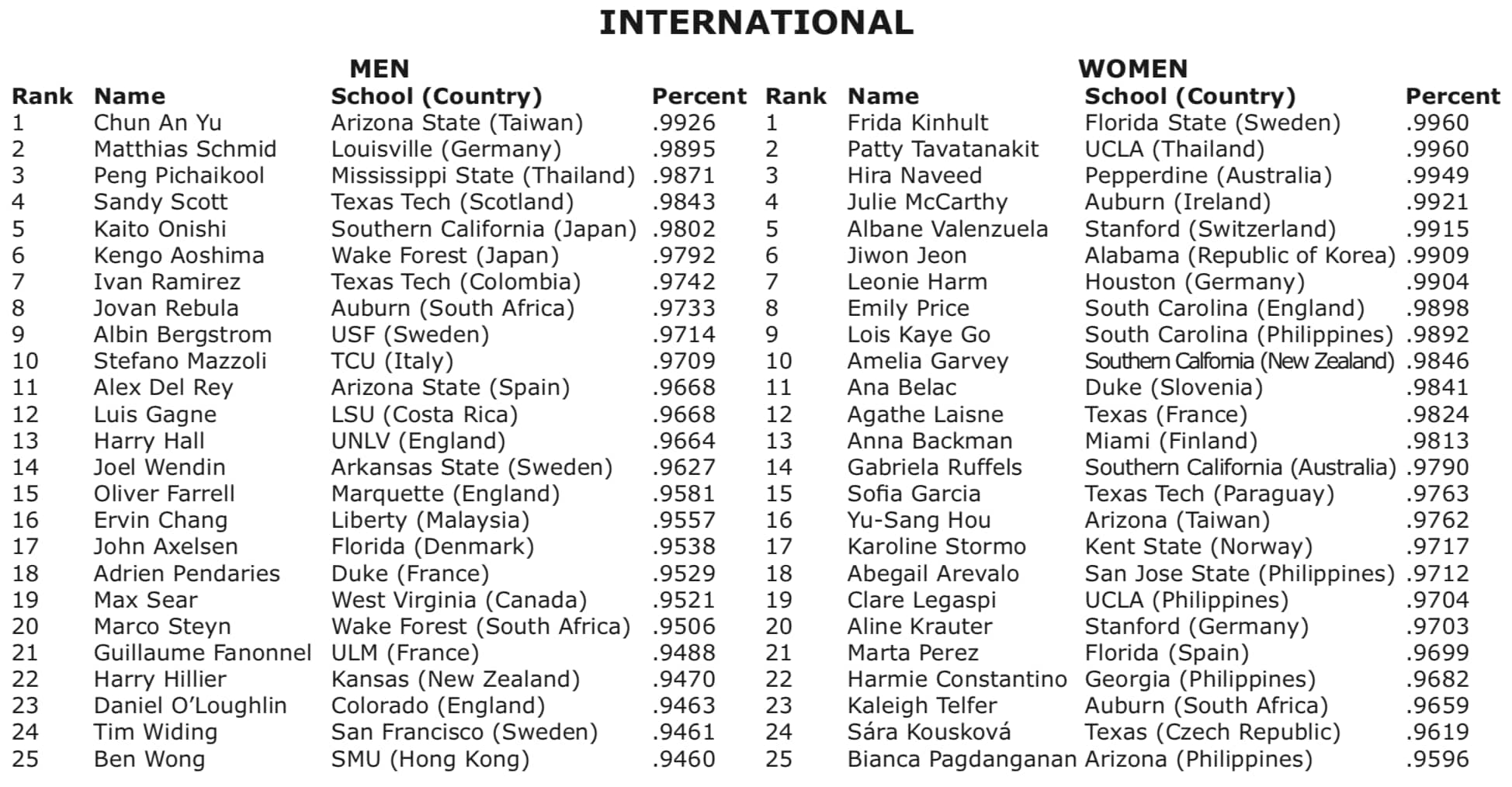 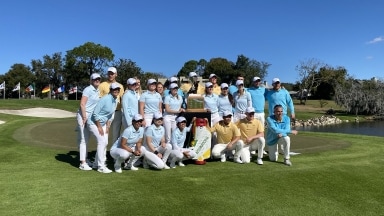 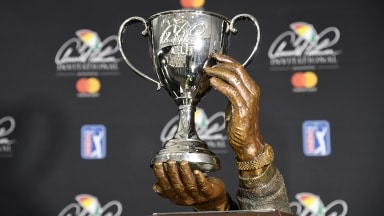 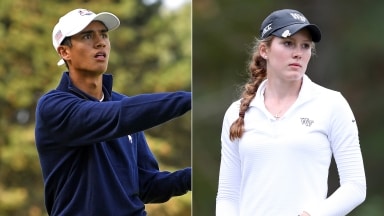