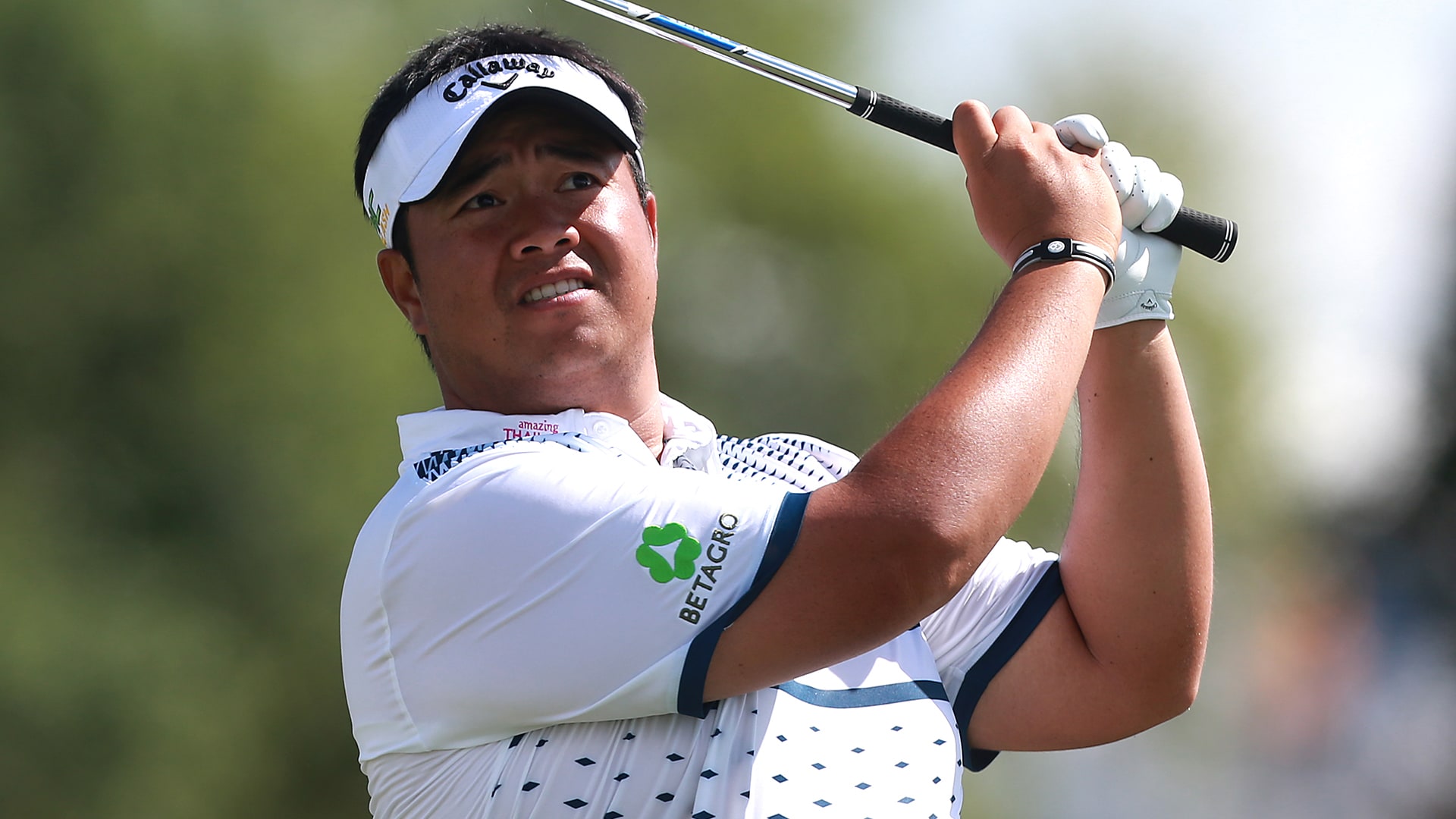 A missed cut at Honda could be a blessing in disguise as Aphibarnrat was playing his seventh tournament in eight weeks. Two weeks ago, he was T-3 at the WGC-Mexico. While he missed the cut last year at Bay Hill, he does own a pair of T-6 finishes at Arnie's Place. Plus, now he's playing a home game, as he recently moved to nearby Lake Nona.

Cauley is coming off a T-12 finish at the Honda Classic and got into this week's field after Tiger Woods withdrew. He's been T-26 or better in three of his last four starts. Cauley was T-4 at Bay Hill in his API debut, in 2014, and tied for 14th last year.

Hometown kid has played mostly on the European Tour since turning pro two years ago, but he was T-14 last year in his API debut.