On Palmer's 90th birthday, his impact still felt in and beyond golf world 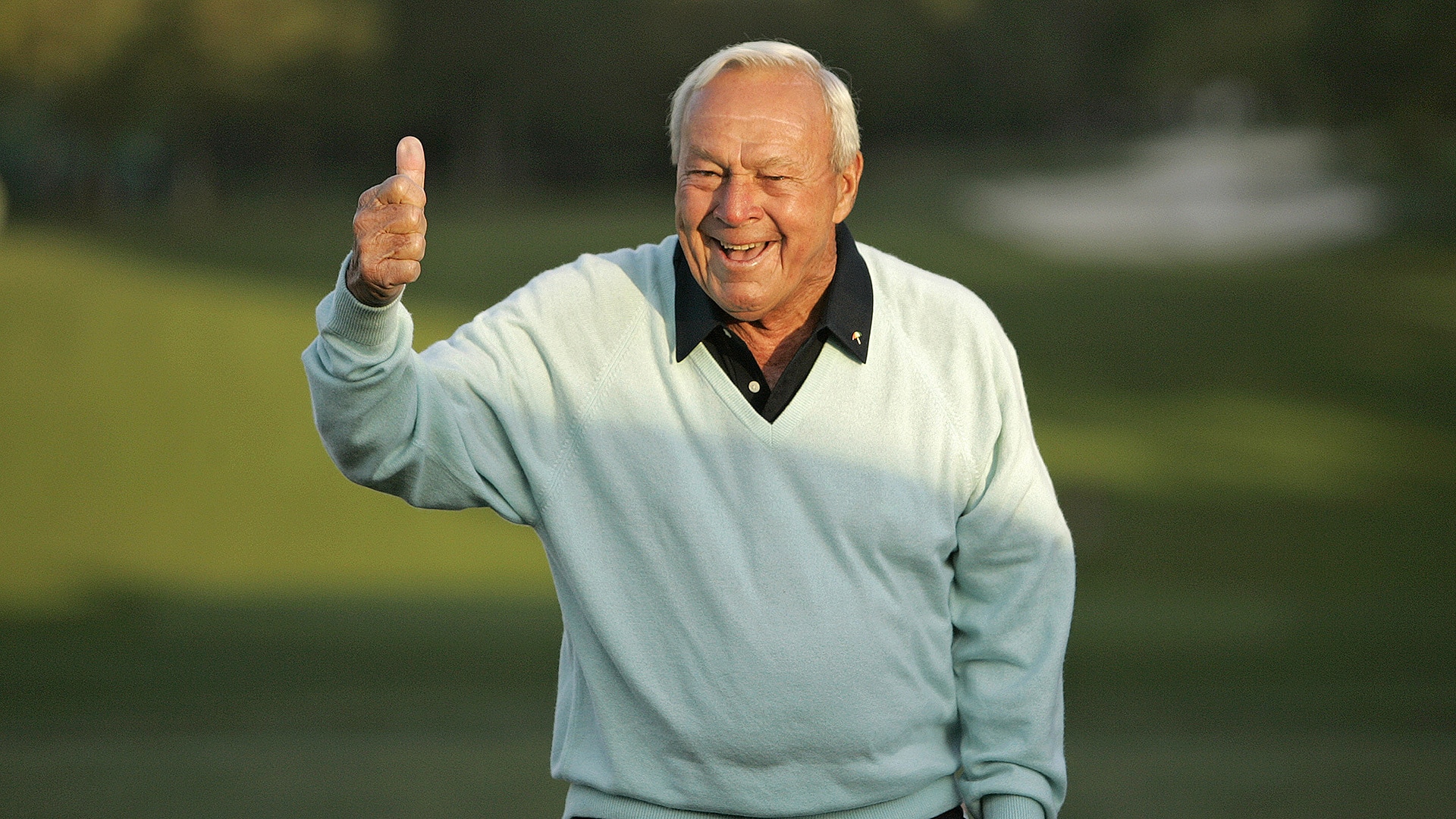 The King still reigns on the PGA Tour.

Tuesday marks what would have been Arnold Palmer’s 90th birthday. And while nearly three years have passed since Palmer’s death, his impact is still felt on Tour just as strongly as when he spent his days signing autographs at home in Latrobe or buzzing around in a golf cart at his beloved Bay Hill.

Palmer’s reach transcended a sport before there was a blueprint to do so. His appeal was not only felt by those in and around the game, but his recognition extended beyond the course as he managed to span generations like few before (or after) him have done, as players discussed recently.

Palmer’s legacy is still in the spotlight every March, when the Tour returns to Orlando to hold the invitational that bears his name. But it’s also felt the other 51 weeks of the year, both inside and outside the ropes, as the modern game he helped to mold continues to grow and thrive. 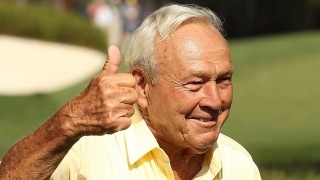 Arnie: A collection of Palmer stories

From the 'Arnie' documentary, a series of stories looking at the legendary life of Arnold Palmer, both on and off the golf course.

“You had big names back then in professional golf. [Sam] Snead, [Ben] Hogan and a bunch down the line. But Arnie was the King,” said Jim Furyk. “I think he and Jack [Nicklaus] made a lot of decisions for the betterment of the game, for the betterment of all golf professionals, when they were the two biggest names in golf and probably had the opportunity to benefit themselves a little bit more if they wanted. But they chose the right way, and the correct way.”

While many credit Tiger Woods with the explosion in PGA Tour prize money over the last 20 years, the infrastructure of modern Tour golf bears the fingerprints of Palmer’s well-worn hands. All of the trappings that participants will enjoy at this week’s season-opener at The Greenbrier, from television coverage to lavish on-site perks and hundreds of fans angling for an autograph, can all be traced back to the work Palmer put in during the prime of his career.

But it’s Palmer the person, not the golfer or businessman, that most resonates three years after his passing. It’s the glint in the eye that he offered in equal parts to professional peer and first-time fan, the magic that left everyone who crossed his path with their own Palmer tale to tell for years to come.

“He kind of made everyone feel special when he was around people. That was his greatest skill,” said Justin Rose. “His record speaks for itself, and he had a great and loyal army of fans. But it was the one-to-one interactions that made him different. For such a legend, he never got too big-time that his time was more important than anybody else’s.” 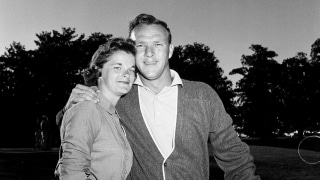 Best of: Arnold Palmer through the years

From his princely years at Wake Forest to being crowned the King of golf, take a look back at Arnold Palmer's legendary career in photos.

“Arnie is one that, the way he handled crowds and the way he handled people, it’s something we can all emulate,” added Furyk. “You can never recreate it, because there’s only one King, but we should all strive to treat people like he did.”

The impact of Palmer’s death is still felt, whether at the honorary start to his namesake tournament – with dozens of Tour pros offering their best imitation of his iconic follow-through – or in the Tour’s recent decision to rename the Rookie of the Year trophy as the Arnold Palmer Award. But on days like today, when The King would have hit the big 9-0, it’s more of an opportunity to reflect on the wonderful legacy he left behind, and marvel at the relevance it has retained even without the driving force behind it.

“I think you see a lot of people that want to continue his legacy, but it doesn’t need any help,” said Rickie Fowler. “The stuff he did to grow the game around the world, having his brand be recognizable and not just because of him as a golfer. People calling his drink an Arnold Palmer, I mean, he’s an icon in our sport but outside as well. Yeah, he doesn’t need any help. And he knows it.” 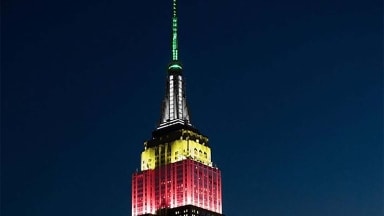