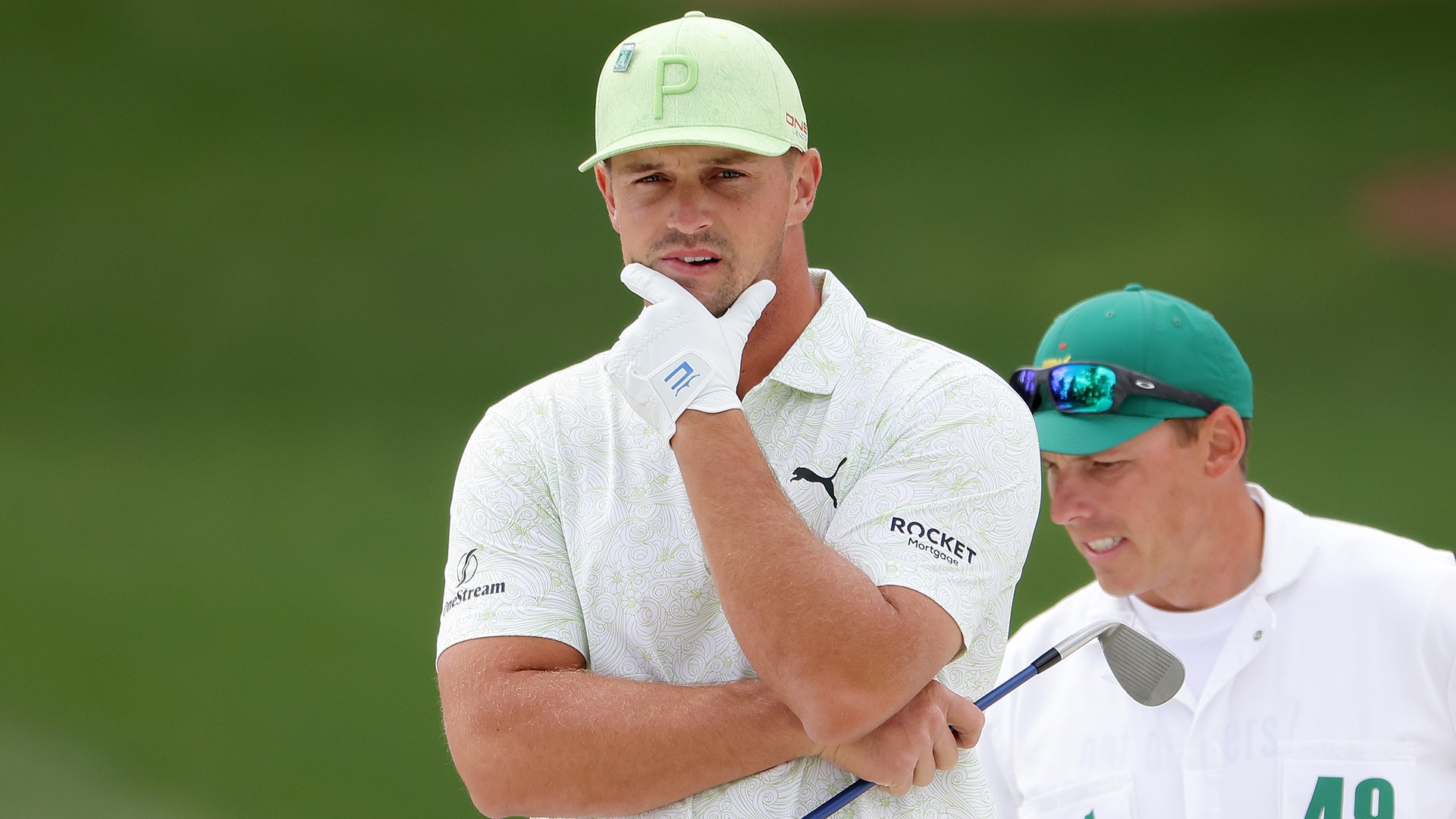 Bryson DeChambeau is planning on competing in this week's PGA Championship.

According to Golf Channel's Todd Lewis, DeChambeau is scheduled to fly to Tulsa, Oklahoma, on Monday and begin preparation at Southern Hills Country Club. If there are "no major issues" to DeChambeau's surgically repaired left hand, Lewis says, DeChambeau will compete in the year's second major.

DeChambeau had surgery on April 14 to repair a fractured hamate bone and announced that he hoped to be “competing at the highest level within the next two months.” Typically, the recovery period after such a procedure is six to eight weeks, but the PGA will mark just five weeks since DeChambeau's operation.

On Saturday night, DeChambeau posted a video to social media that showed him ripping driver into a net and hitting 192 mph ball speed.

Should he indeed return at Southern Hills, it will mark his first tournament since he missed the cut at the Masters. DeChambeau moved to a career-high fourth in the OWGR after last year's PGA but has since fallen to No. 22. 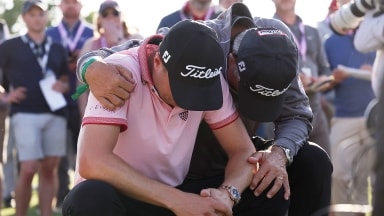