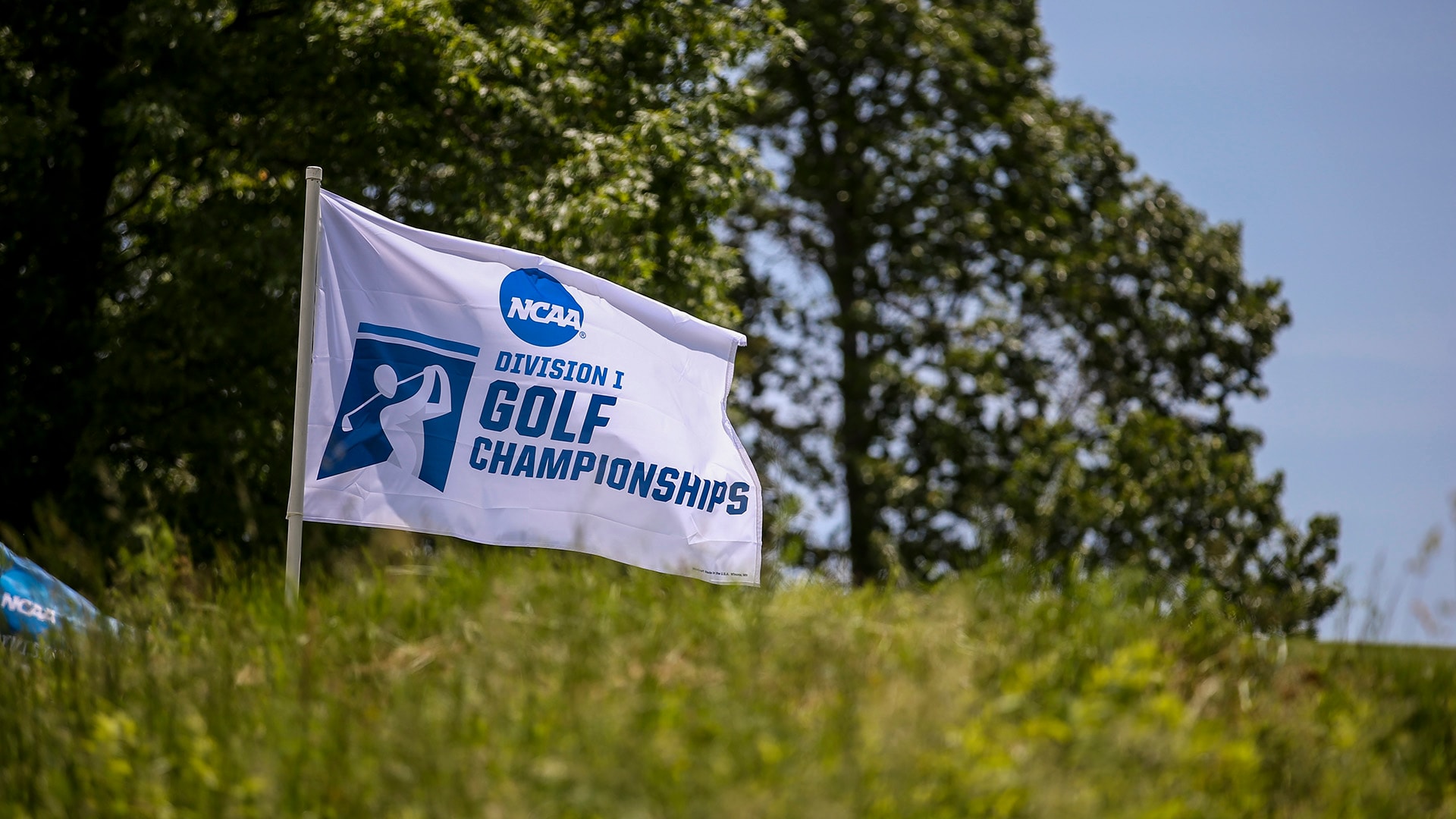 The Tigers were 38 over, three shots ahead of Illinois for the eighth and final ticket to the knockout stage of the NCAA Women’s Championship, when play was suspended Monday night because of darkness. Mychael O’Berry had one hole remaining, the short par-4 ninth at Blessings Golf Club that teammate Julie McCarthy had just double-bogeyed. Kaleigh Telfer also had to complete the par-3 eighth.

“I don’t think she got much sleep,” Auburn assistant Andrew Pratt said of Telfer, whom he walked with in the final round. “But she came out really determined. She wanted to make a couple of birdies coming in.”

After O’Berry bogeyed her final hole, it was all up to Telfer, who had just wedged to 15 feet and two-putted for par at No. 8. Bogey or better at the ninth and the Tigers would earn a quarterfinal date with top-seeded Texas.

A postseason lacking playoff drama (there has yet to be any type of playoff since the start of regionals) continued. Telfer calmly two-putted for par from 18 feet at the last to get Auburn into match play at 39 over, two clear of Purdue and Illinois, the latter of which was following live scoring from its vans in the Blessings clubhouse parking lot.

While Illinois is going home after making its first NCAA Championship appearance, the Tigers have new blood and will play match play for the first time at nationals.

“With how hard these girls have worked all year, it’s pretty rewarding,” Pratt said. “But we have another job to do now.”

So do seven other teams. Joining Texas and Auburn in the quarterfinals are top-ranked USC, which will face sixth-seeded and reigning national champion Arizona; third-ranked Duke, which as the second seed gets match-play veteran Stanford, which has never failed to advance past the quarters; and host Arkansas and fifth-seeded Wake Forest.

The first two quarterfinals will begin at 9 a.m. ET off both nines. The remaining two will start at 9:50 a.m.

Here is the complete schedule: