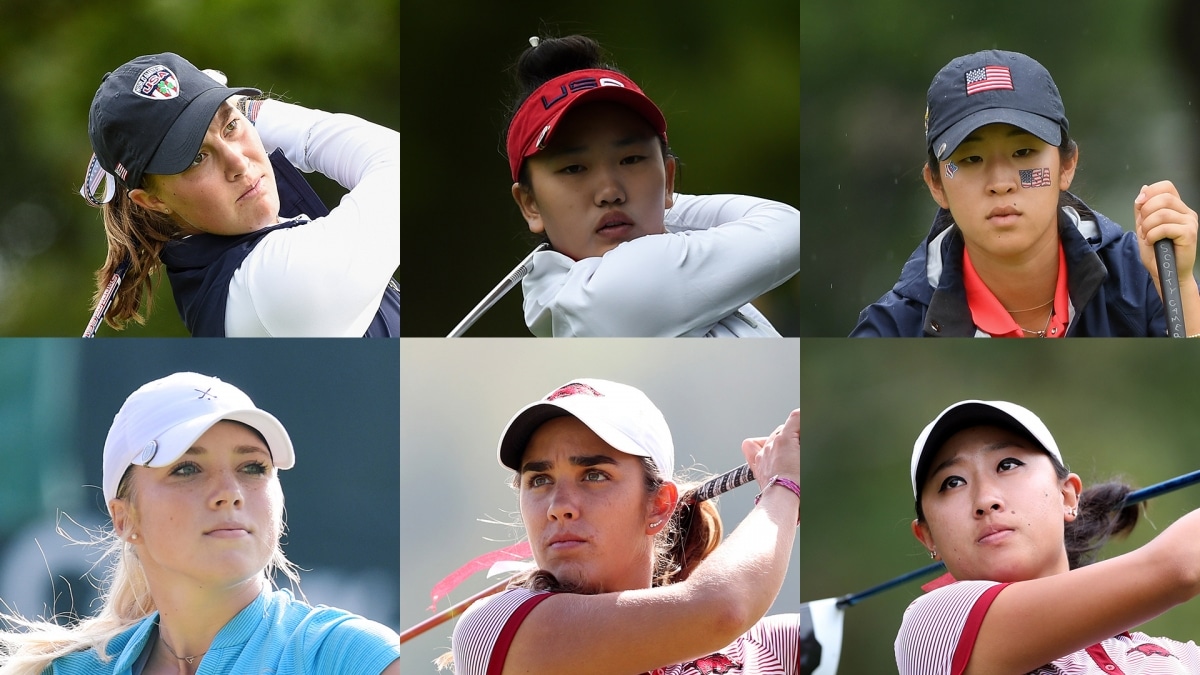 The field is nearly set for the inaugural Augusta National Women’s Amateur Championship.

The tournament announced Tuesday the first 66 players who have accepted invitations into the 72-player field for the April 3-6 event in Augusta, Ga. The initial commitments include three players who earned their exemptions by winning recognized events, 55 qualifiers from the final Women’s World Amateur Golf Ranking of 2018 (28 from the U.S. and the rest from around the world), and eight committee picks.

The remaining spots will be filled by the tournament committee.

Forty of the top 50 women’s amateurs in the world (as of 2018's final WAGR), including five of the top 10, are set to tee it up, led by No. 2-ranked Jennifer Kupcho, a senior at Wake Forest and the reigning NCAA individual champion. South Korea's Jiwon Jeon, who plays at Alabama, will be the top-ranked international player to compete at No. 4 in the world.

“Receiving an invitation to the Augusta National Women’s Amateur is representative of a remarkable amateur career, and so much more,” said Fred Ridley, chairman of Augusta National Golf Club and the Masters Tournament. “We share in the excitement of the players, not only for what will unfold in April, but also for what their involvement will mean to increasing interest in the women’s game.”

Thitikul, 15, is the highest-ranked junior golfer in the field at No. 8 in the world, followed by American Lucy Li (9).

Former UCLA teammates Lilia Vu, currently No. 1 in the world though no longer with the Bruins, and Patty Tavatanakit, ranked third, are not listed in the field. Neither is UCLA's Mariel Galdiano (16). Vu is set to turn pro in March. Sweden's Frida Kinhult (6), Switzerland's Albane Valenzuela (7), Germany’s Esther Henseleit (10), and Americans Rachel Heck (12) and Yealimi Noh (15) were the other top-20 players not part of what still is shaping up to be a stacked field. (Henseleit has since turned pro and Noh is expected to before April's event.)

(Starting this year, winners of the Augusta National Women’s Amateur will receive a five-year exemption into the championship.)

NBC will broadcast the final round from noon-3 p.m. ET with Golf Channel providing highlights, live reports and news coverage during the event.

Here is a look at the players currently in the field, listed in order of their Week 52 WAGR standing: