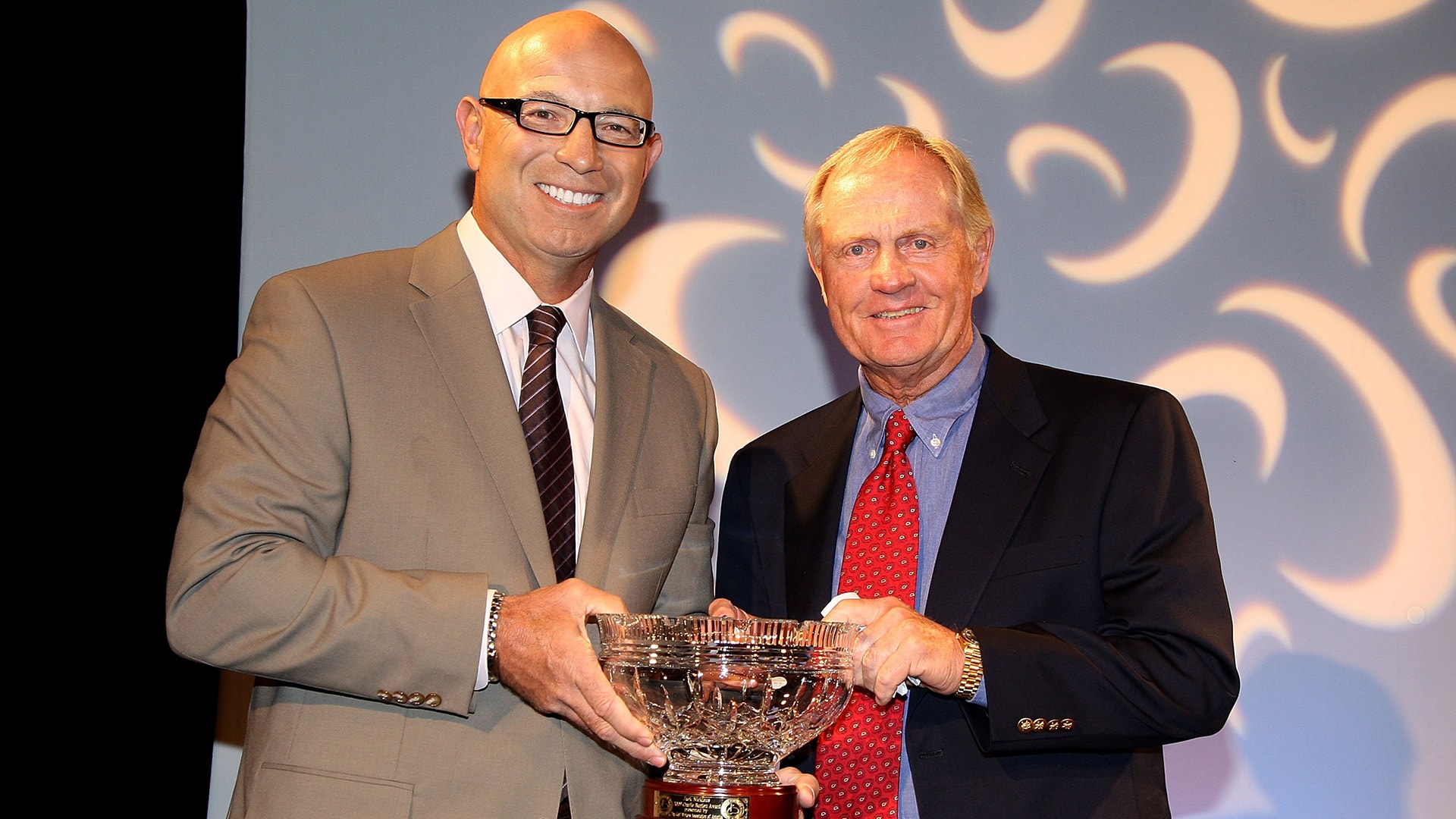 Veteran journalist Tim Rosaforte has announced his retirement, effective at the end of the year.

One of the most well-respected voices in the game, Rosaforte, 64, joined Golf Channel as an Insider in 2007 while also working as an award-winning senior writer for Golf Digest and Golf World. He increased his role within the company in 2018, reporting exclusively on the game’s top players and trends for “Morning Drive,” “Golf Central” and “Live From,” in addition to his weekly notes column for GolfChannel.com.

“Tim Rosaforte has been a stalwart of golf journalism for more than 40 years, first as a newspaper reporter in South Florida, then as a magazine writer for Sports Illustrated, Golf Digest and Golf World, and finally as a television insider for NBC and Golf Channel,” said Geoff Russell, executive editor of Golf Channel. “As our industry evolved, Tim evolved with it. No matter the platform, he excelled and established the standard for the rest of us to try and match. Golf Channel will miss him, and so will the entire golf community. But our loss is his family’s gain. No one I know deserves a happier retirement more than Tim Rosaforte.”

Since 1980, Rosaforte has covered more than 125 majors and 17 Ryder Cups. He has been honored with more than 40 writing awards, including first-place recognition in all four Golf Writers Association of America non-daily awards categories. He is a recipient of both the PGA Lifetime Achievement Award in Journalism, as well as the Lincoln Werden Journalism Award, and is the author of three books.

"It’s been a great run, but now it’s time to reset my focus from golf to family," Rosaforte said. "I’ll always have fond memories of Golf Channel and all the great people that work there.”

Rosaforte first appeared on Golf Channel in the mid-1990s, during the company’s infancy. He also was the former host of “PGA Tour Sunday.”