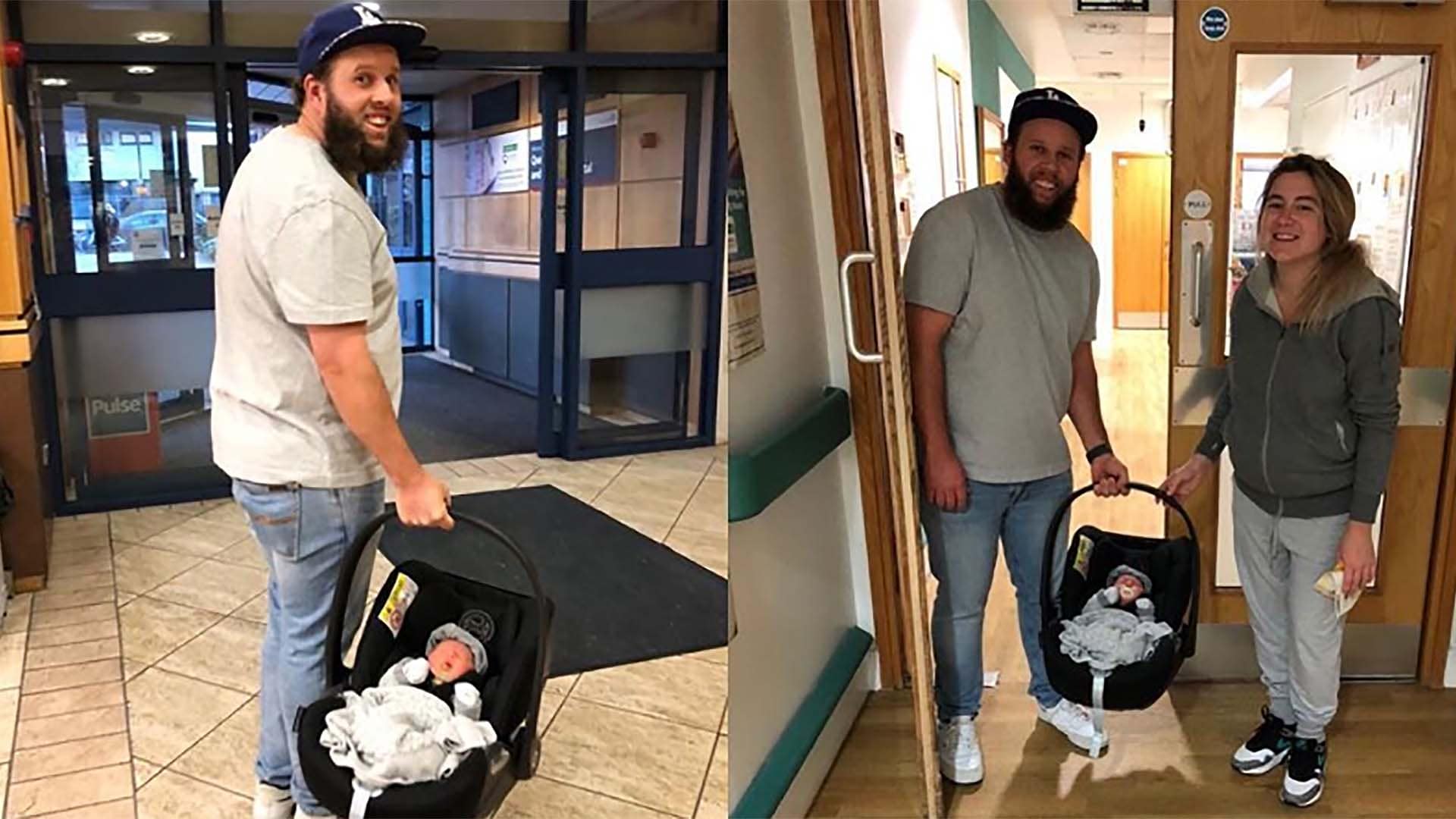 Once the guy who couldn't wait to "get hammered" after breaking through at he 2016 Spanish Open, the affable fan favorite has since revealed that life isn't all fun and games and he went through some some personal struggles with mental health after becoming so popular.

But after enduring  the dark days, the 30-year-old seems to be in a better place now, getting engaged late last year and welcoming a baby girl into the world over the weekend.

Johnston and his fiancée, Jodie Valencia, announced the birth of Harley Noelle Johnston on social media, with Johnston captioning the post, "When everyone said there’s no better feeling than your child being born I now know why. I love her so much."

And yes, in case you were wondering, Beef did get a congratulatory message from his sponsor Arby's.

So the birth is officially official. 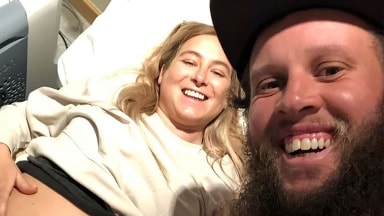 Andrew "Beef" Johnston didn't qualify for the U.S. Open earlier this week, but it's not all bad news for the affable big fella. 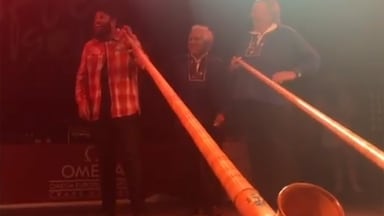 Some things are just funnier when they're done by a jovial man named "Beef."

Those things include riding 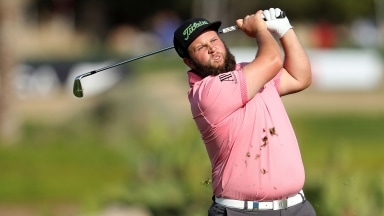 Andrew "Beef" Johnston provided the Nordea Masters crowd a little beefcake on Friday when he dropped trou during the second round.