Back at 'favorite course in the world,' Lee Westwood back in major mix at Masters 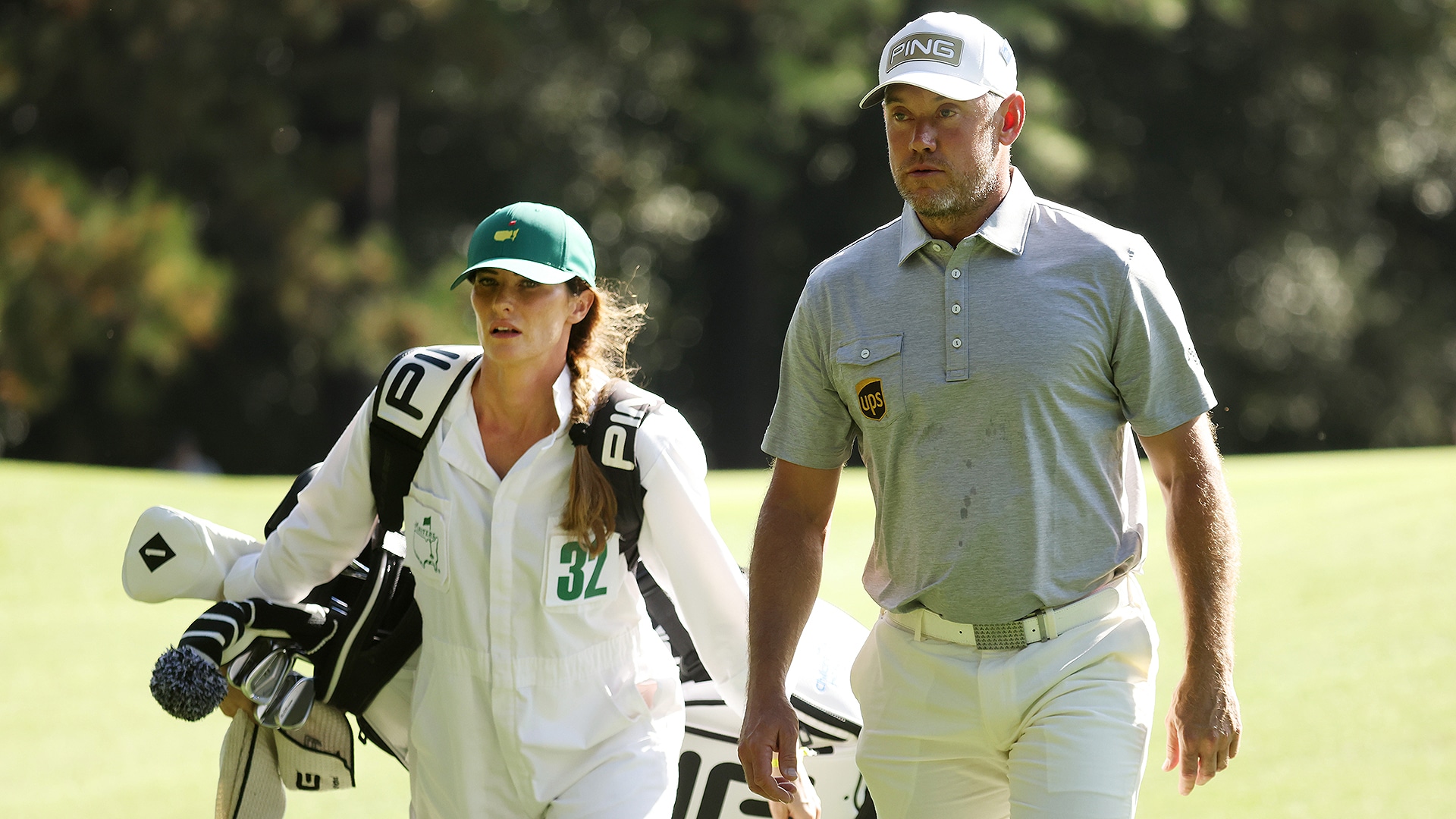 AUGUSTA, Ga. – Lee Westwood’s history at the Masters is best described as bittersweet. In 18 starts he has two runner-up finishes, heartbreaks in 2010 and ’16, and yet when he failed to qualify for the tournament the last two years there was a sense of loss.

The Englishman’s 4-under start was his best at Augusta National since 2012 and he was tied for fifth place when play was halted for the day because of darkness. The 47-year-old is seeking his first major victory.

Last week’s Vivint Houston Open was Westwood’s second start on the PGA Tour since the pandemic halted play in March. Instead, he largely remained in England competing on the European Tour’s reimagined schedule and was impressively consistent with nine consecutive starts without a missed cut.

“I tend to play well when I play a lot, and I've played a lot more than I normally would recently,” he said. “I'm the kind of player that plays his way into form and I've just been playing consistently well, but just not really putting four rounds together and finishing it off really.”