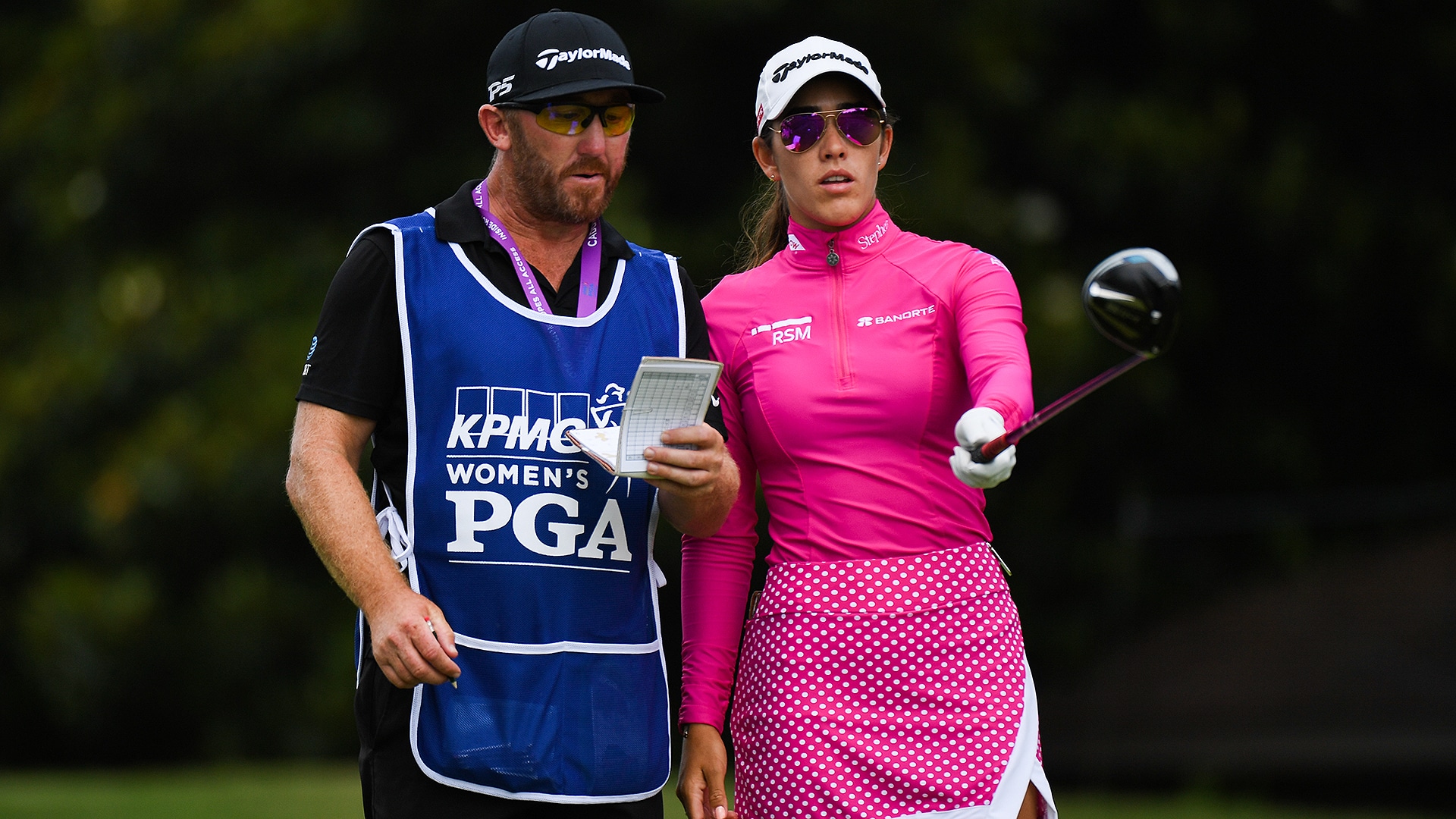 JOHNS CREEK, Ga. - Knee surgery took Maria Fassi out of competition for seven weeks. Eight missed cuts in her last nine starts has prevented her from climbing the rankings.

Could her 2-under 70 on Thursday at the KPMG Women’s PGA Championship be a sign of a turnaround?

This is Fassi's second tournament since recovering from an April procedure on her left knee, but she believed the break was essential to her success moving forward.

“I think it was the best decision," Fassi said. "Of course it sucks that I had to be out for seven weeks, but I think it was what my body and my mind needed. It's in good shape. I'm playing without pain, which I hadn't done in a while, as well. So just very happy with how it went, and the recovery process has been amazing.”

Fassi also loved to feel the adrenaline again on the first tee: “I was very nervous ... I hadn't felt that in a very long time, so I'm very happy that I kind of got those butterflies back.”

She was one of two players to receive an exemption into this week's major, and “could not stop beaming” when she heard the news.

“I’ve had to work through a lot of things. We were getting very close to getting it together and to be able to start turning it around,” said Fassi, who showed it Thursday, making four birdies in her first five holes and five birdies overall.

“It's been a minute since I've put a good round, played some great golf today, and made some good putts for par. I took advantage of some of the par-5s and just very thankful to be out here.”

Fassi turned professional at the 2019 U.S. Women’s Open and finished T-12. Her best tournament was a T-9 finish in the 2020 Marathon LPGA Classic, and she currently sits T-10 and three back from solo leader Lizette Salas at the Women's PGA. 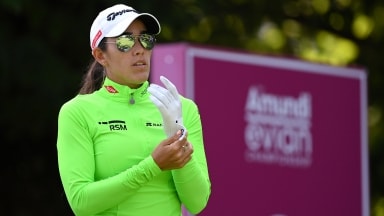 Partnering with Stacy Lewis last week has helped Maria Fassi through one round of the Evian Championship in France. 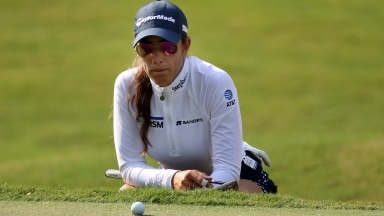 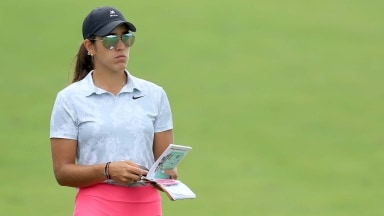 'Why not me?' Fassi embracing expectations

Maria Fassi's play has brought with it enormous expectations at the pro level. So could she be the next LPGA superstar? She isn't shying away from the chatter.