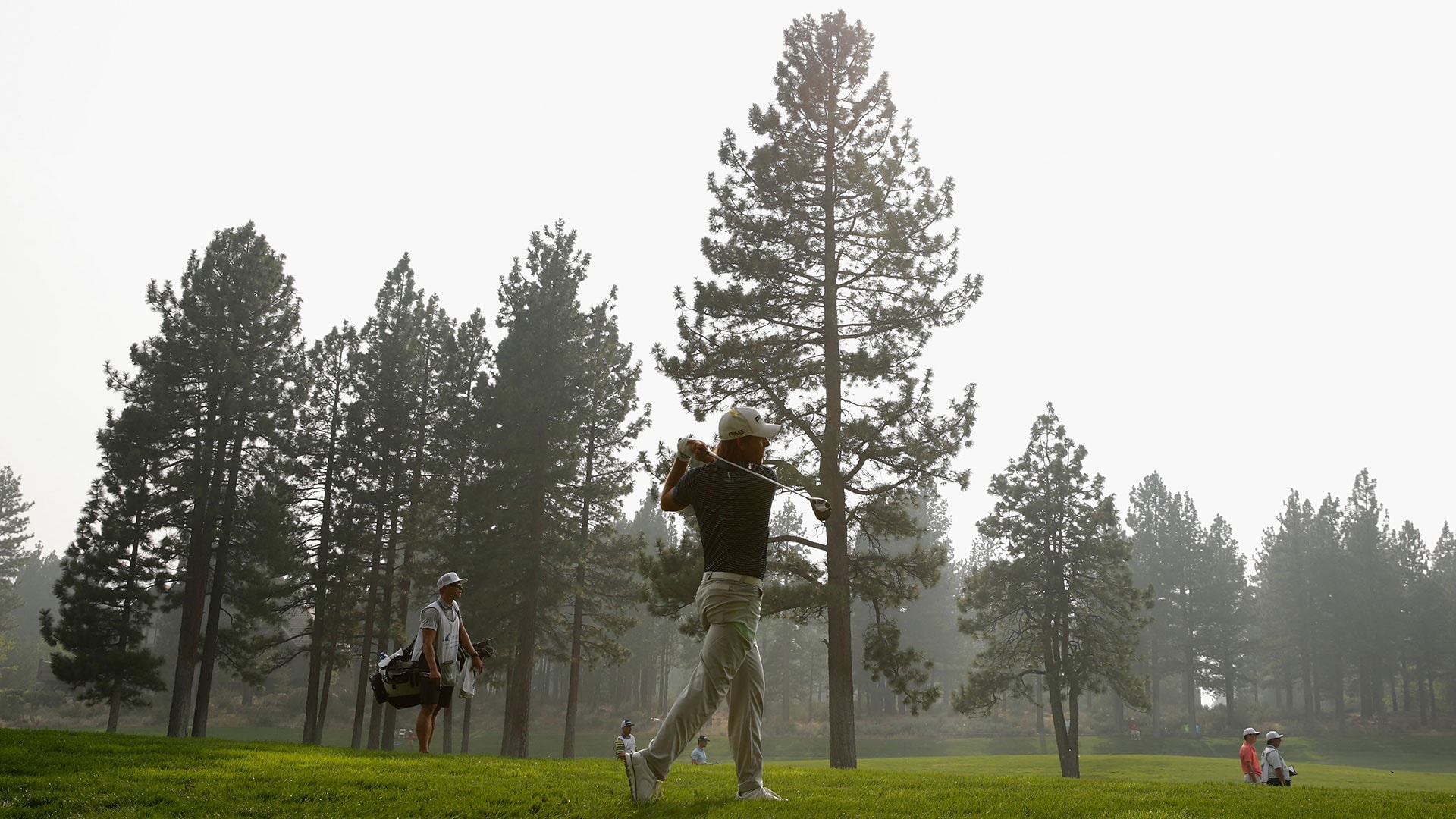 Baddeley had six birdies in a bogey-free round in shifting wind conditions at Montreux Golf and Country Club, scoring 12 points under the format that awards eight points for albatross, five for eagle, two for birdie and zero for par, and subtracts a point for bogey and three for double bogey or worse.

''It's a tough day today,'' Baddeley said. ''The wind was really gusting and gusting in different directions. You really had to wait until it was your turn to hit, pick a club. Because it could be 15 downwind, switch and be 15 straight in to you. It was just crazy.''

Baddeley had a 26-point total for a one-point lead over Schniederjans.

''My game's been pretty good,'' Baddeley said. ''I haven't capitalized with the putter and just been working really hard on that. Been hitting the ball pretty solid this week. I'm hitting the ball well and making a few extra putts, which has been nice.''

The 37-year-old Australian won the last of his four PGA Tour titles in 2016.

Schniederjans, the first-round leader, fell back with the triple bogey in the tricky wind on the par-3 seventh - his 16th hole of the day.

''It's frustrating,'' Schniederjans said. ''But everyone else who is out there this afternoon is dealing with it. Cost me big time on 7. I hit it and it went straight down to the left.''

Sam Saunders, Andrew Putnam and John Merrick were tied for third with 23 points.

Saunders, Arnold Palmer's grandson, had a 13-point day with seven birdies and a bogey.

''It was a good solid day out there,'' Saunders said. ''Drove the ball really well and made a few more putts today than I did yesterday. Still left a few out there. But it's a fun format and enjoy giving myself as many birdie chances as possible.''

Putnam scored 17 points, 11 on his last seven holes with an eagle on the par-5 13th and four birdies. He hit a 213-yard approach to a yard to set up the eagle.

Merrick had a 12-point round.

Hudson Swafford and Shane Lowry had 22 points. Swafford picked up 10 points in the second round, and Lowry added 12. Swafford holed out from 123 yards for eagle on the par-4 14th.

''I hit a great little wedge shot, landed short of the pin, shot pass and spun,'' Swafford said. ''I told it to disappear and it disappeared. Five points is definitely nice in this format.''

The winner will earn a spot in the PGA Championship next week at Bellerive, if not already eligible. 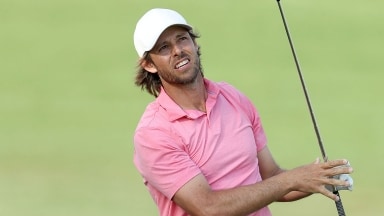 Aaron Baddeley has been a wizard out of the sand this week at the Arnold Palmer Invitational, where he's closing in on an Open Championship exemption. 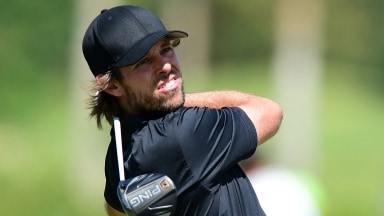 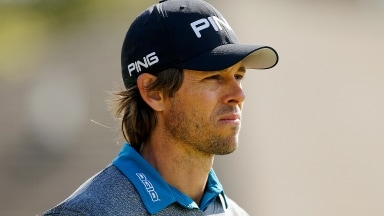 Longtime looper Steve Williams is back to work this week as a caddie for Australian Aaron Baddeley. But Williams will soon head back into semi-retirement.