Ball go (not as) far: Cooler conditions a factor at TPC Harding Park 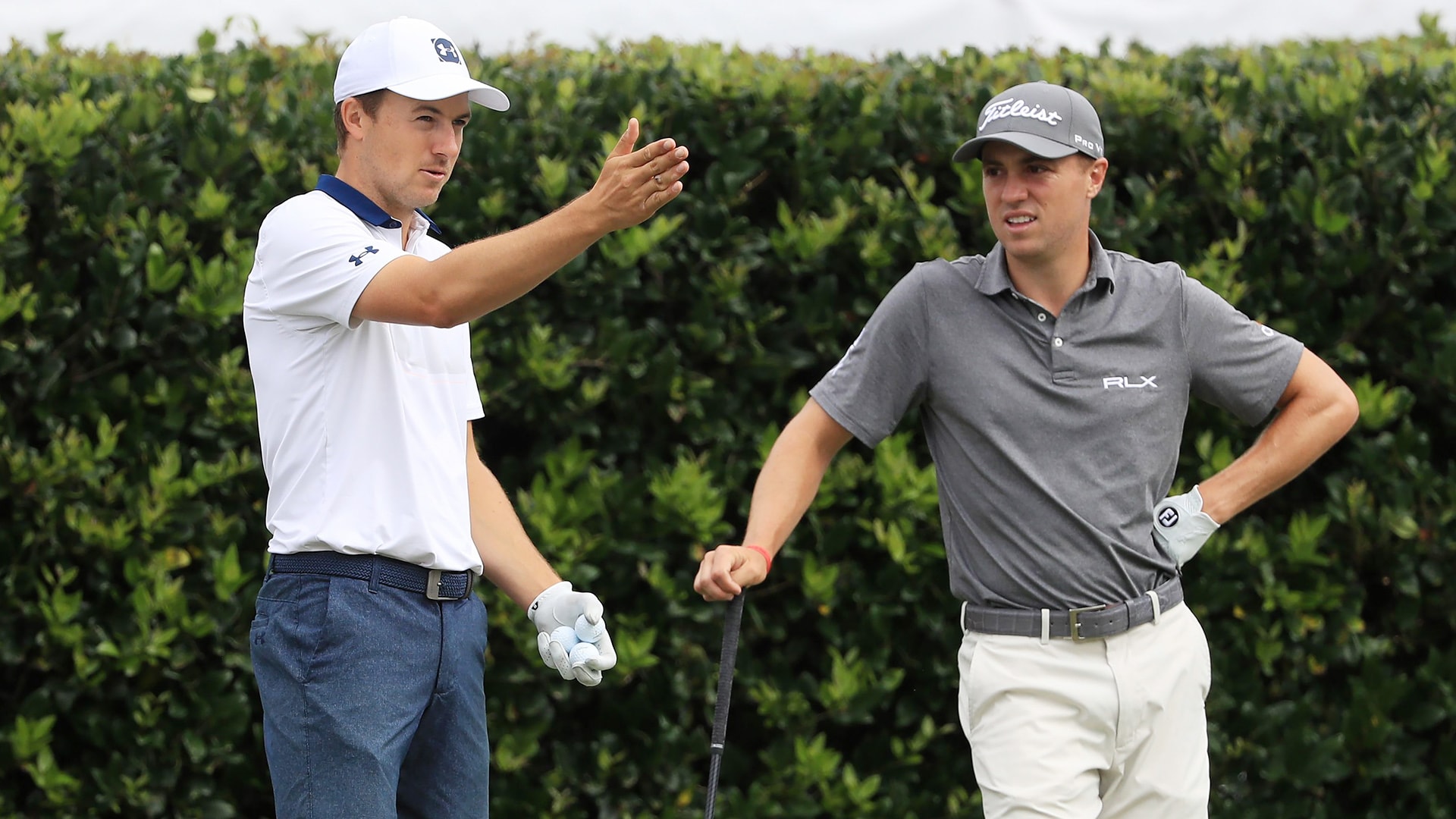 SAN FRANCISCO – Players bundled up against a cold wind and chilling marine layer Tuesday at the PGA Championship and the extra layers of clothing aren’t the only change the field will face.

Even with decent weather at TPC Harding Park, players will spend the week adjusting to drastically different launch and ball-flight conditions for the season’s first major. For Justin Thomas, who won last week’s World Golf Championship in Memphis and moved to world No. 1, the difference between this week and last is dramatic.

Thomas also explained that his ball speed was around 170 to 174 mph on Tuesday, compared to last week in Memphis when that number climbed to 177 to 181 mph and he was quick to point out it’s an issue that everyone in this week’s field will face which has prompted some added attention to detail.

“It's just an adjustment. I think for me it normally takes a day or two and really being out on the course hitting a shot, being like, wow, hitting another one from the fairway after you didn't believe it and it still comes up short, and then you start to kind of recalibrate,” Spieth said. “With a very similar swing, ball speed and spin rate, just the air itself and the ball being cooler, it's anywhere from 10 to 13 yards [shorter] for me.” 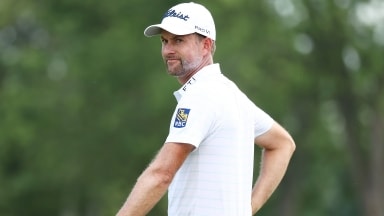 Webb Simpson has an answer for golf’s distance debate and it has nothing to do with players or equipment, but rather the course architects. 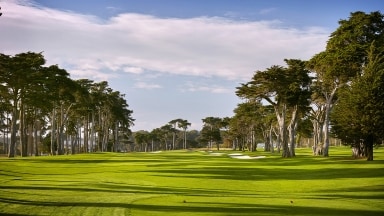 It might be somber Monday at TPC Harding Park on what would've been the start of PGA week, but lots of hope still remains.