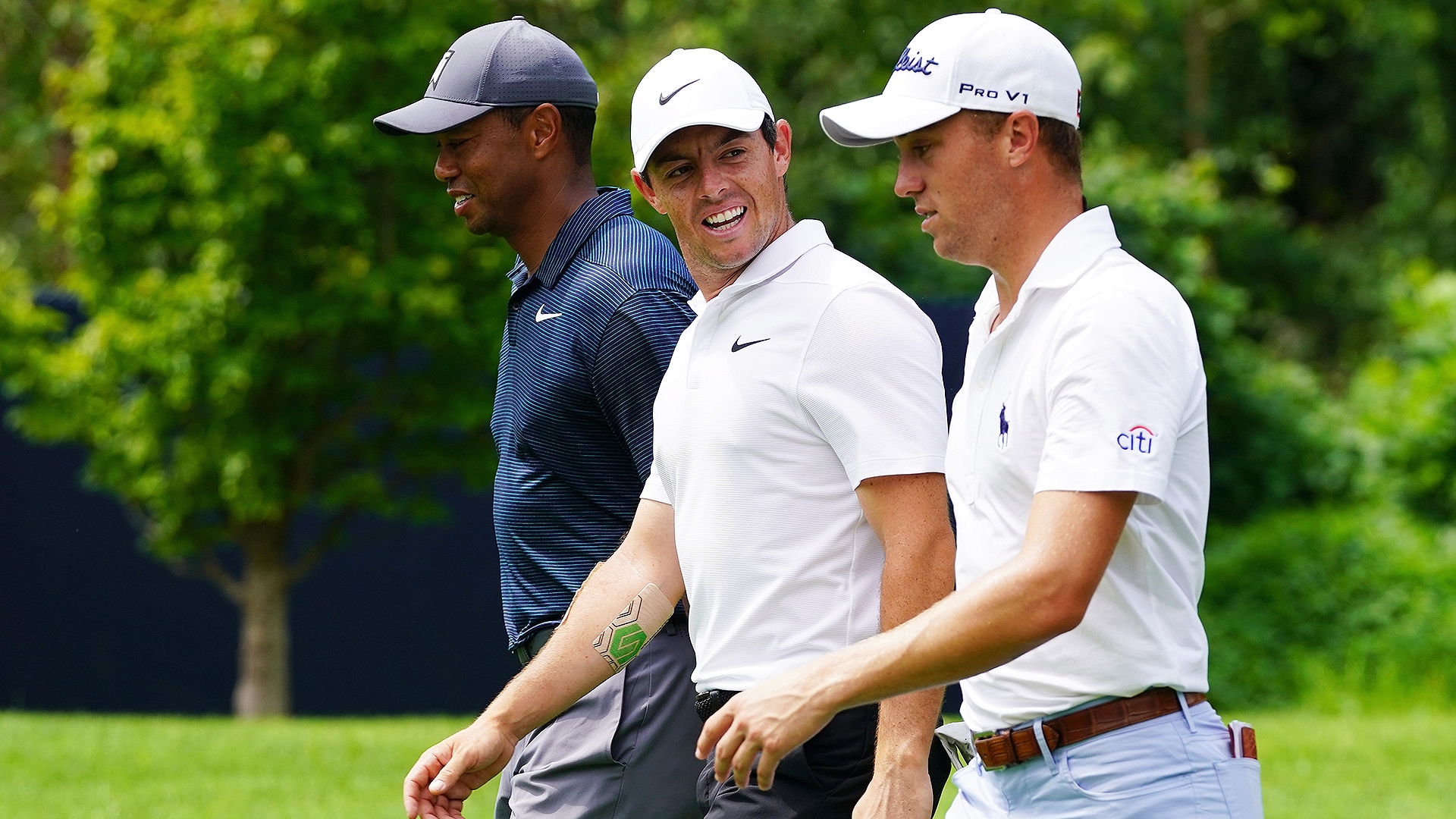 A pre-Thanksgiving column would normally be anchored to the concept of gratitude for friends and family and turkey, and this is only semantically different with a focus on what didn’t happen this year instead of what did.

Many families won’t come together this week because of COVID-19 and the world continues to deal with new challenges but in golf 2020, which for many has become the ultimate four-letter word, was something of a success, particularly when compared to other sports.

Consider that just last week 16 college football games were either canceled or postponed because of COVID-19 infections. It was the second consecutive week college football lost double-digit games and even the games that are being played are coming with competitive asterisks.

Last week’s college schedule included a dozen teams that played short-handed games, including Minnesota who was missing nearly two dozen players in its victory over Purdue.

College basketball begins this week and even though teams are trying to create their own version of a bubble handwringing has already began. Even the mighty NFL isn’t immune to the wreaking influence of the pandemic (see Baltimore vs. Pittsburgh on Thanksgiving Day).

Cancellations or postponements are no longer headline worthy and daily coronavirus updates are commonplace. It’s the world in which we live – 2020. Yet many of those concerns don’t seem to apply to golf.

When the PGA Tour restarted its schedule in June the circuit faced all the same questions, primarily how many positive tests are too many positive tests? But now five months and 25 events into the experiment, pandemic golf is the new norm.

There have been positive tests. Too many positive tests, if we’re being honest, but given the circuit’s vagabond nature it was inevitable.

“Our game changes every week; we go to a new city, new rules, new challenges. It just gets harder and harder, not easier and easier,” Davis Love III said last week at the RSM Classic, where he was the host.

Three players, including Bill Haas, tested positive last week along with at least one caddie and depending on who is counting that’s about 20 positive player tests for the Tour since the restart. Although it’s undoubtedly trying for the likes of Haas, that’s a fraction of what other sports have faced which is why the circuit was able to salvage the 2019-20 season and begin the 2020-21 campaign.

There were cancellations, like The Open Championship and Ryder Cup, and postponement – not sure anyone will ever forget a November Masters – but throughout it all the game carried on.

There were plenty of concerns when the Tour announced it would restart in June before nearly every other major professional sport. While Major League Baseball and the NBA created safe zones and bubbles, the Tour leaned into its greatest liability.

The Tour couldn’t set up shop at an Orlando theme park. That’s not the way the model works, so players traveled – first to Texas for the Charles Schwab Challenge and then South Carolina for the RBC Heritage – and the circuit stressed protocols and safety.

If this was going to work everyone, the players and caddies and everyone else under the big top, had to be onboard.

“If the players were doing what they normally do, hanging out, going out to restaurants, in hotels hanging out together, if we did our normal routine, this whole thing would have been shut down,” Love said. “If the caddies hadn't bought in, Tour staff hadn't bought in to following the rules, you're right, it would have been shut down a long time ago.”

In June just three weeks after the restart Tour commissioner Jay Monahan flew to the Travelers Championship to remind everyone that this was only going to work with 100 percent participation.

“We've had three positive tests this week. I think everybody should expect that you're going to have more tests as we go forward and we are going to be very sensitive to the specifics of every single test,” Monahan said in June. “We’re going to be spending a ton of time making sure we reinforce the strong protocols we have.”

Even as golf follows the rest of the nation into a virus-weary holiday, the Tour remains on message.

“When I walk in our tournament office, I have to be reminded to put my mask on,” Love said. “Everything is more difficult to put on these tournaments.”

All of that planning and the protocols probably aren’t going to get any easier anytime soon, but during Thanksgiving it’s worth showing gratitude for the story we didn’t have to write in 2020.