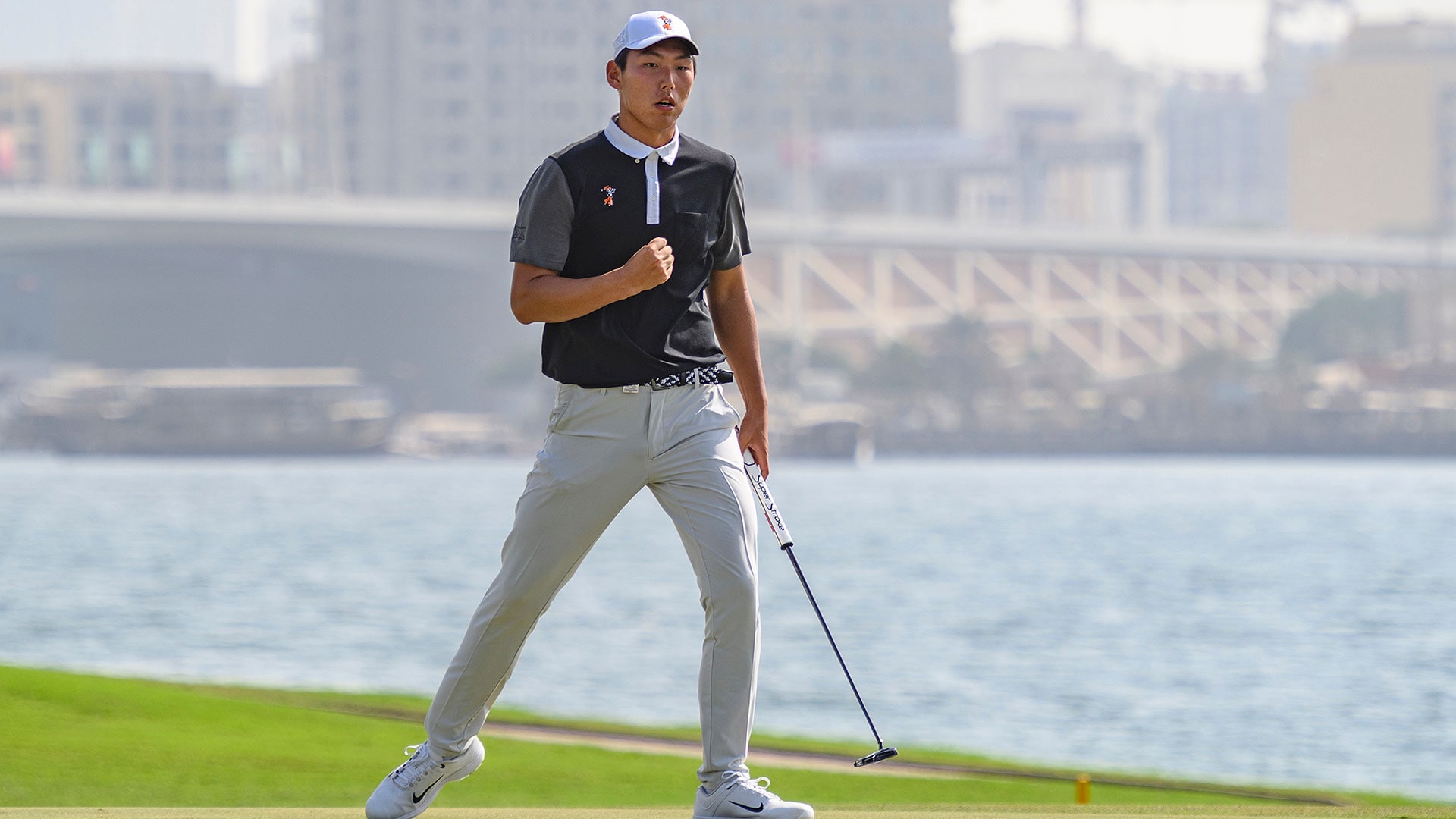 The Oklahoma State sophomore carded seven birdies and zero bogeys at Dubai Creek Golf and Yacht Club in the United Arab Emirates to surge past a congested leaderboard and take the lead at the halfway point.

Jin sits at 8-under 134, a shot ahead of five players, including No. 1-ranked amateur Keita Nakajima. There are 13 players within three shots of the lead heading into the final two rounds. The winner of the AAC receives an invitation into next year’s Masters and Open Championship, provided he remains amateur.

“I’ve just got to keep playing my game and try to finish it off,” Jin said.

Jin came on strong at the end of the 2020-21 college season for Oklahoma State, when he posted three consecutive runners-up during the NCAA postseason. He has been unable to keep that pace this fall, however, and lately he’s struggled to consistently crack the starting five for the fifth-ranked Cowboys, including at last week’s East Lake Cup. Jin was on his game Thursday, making four birdies in a five-hole stretch on his back nine to surge into the lead.

Bo is the younger brother of Cheng Jin, who won the rain-shortened event in 2015.

“I have learned a lot from Cheng but when we get to the golf course, I definitely want to beat him,” Bo said. “When he won the championship, I was so excited because it meant that I could go to the Masters at Augusta National Golf Club along with him. I get plenty of good insight into life and golf from him and, yes, I want to win the championship like he did.”

Nakajima, who shared the first-round lead, went around without a bogey in the second round and sits one shot back, along with Baekjun Kim, Sam Chio, Connor McKinney and Wooyoung Cho. Yuxin Lin, the defending champion and two-time winner of the AAC, double-bogeyed his final hole and managed only an even-par 71 to drop four shots behind.

Puwit Anupansuebsai matched Jin’s second-round 64 as the low round of the tournament, propelling him into a tie for 10th, three shots back. 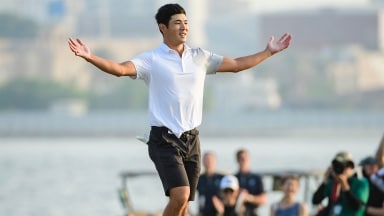 Keita Nakajima, the No. 1-ranked amateur, buried a 25-foot birdie putt on the second playoff hole to win the Asia-Pacific Amateur. 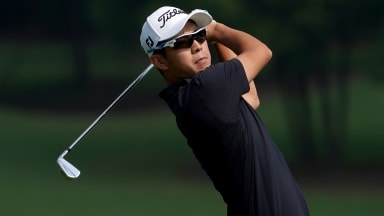 No. 1 am Nakajima edges in front at AAC 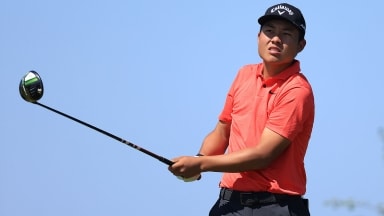