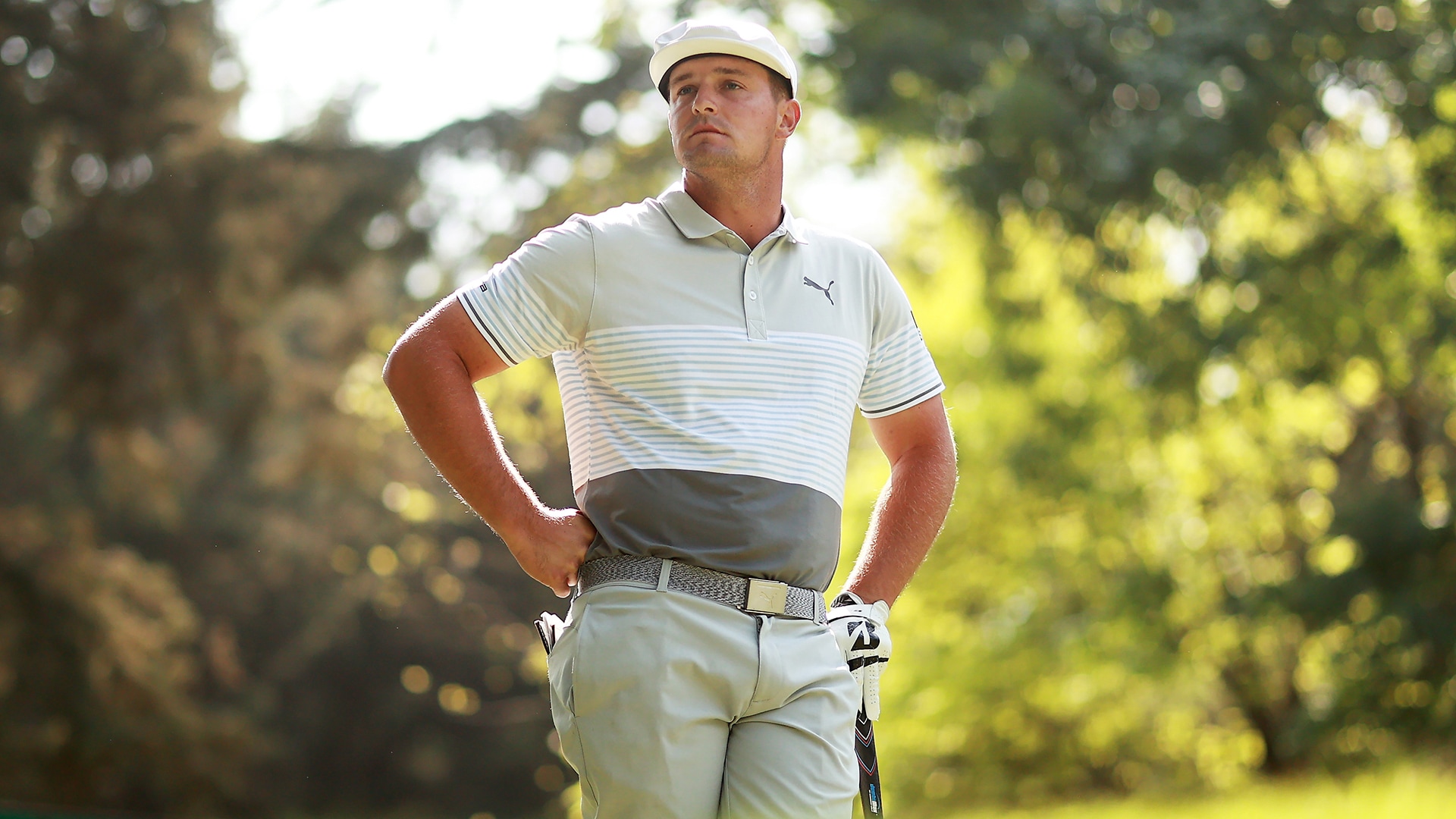 MEXICO CITY – There are all manner of anecdotal footnotes in the ongoing distance debate this week at the WGC-Mexico Championship, but the most glaring personal statement was perched atop a star-studded leaderboard.

The Distance Insights Project was released earlier this month by the USGA and R&A and outlined a number of factors behind the distance modern professionals hit the golf ball, from advances in golf club technology to agronomy and improved fitness.

It’s the latter that was on display through two rounds at Chapultepec Golf Club and it was front-runner Bryson DeChambeau who was playing the role of Exhibit A.

Dr. DeChambeau famously packed on more than 20 pounds of muscle this off-season and immediately turned heads, with one PGA Tour frat brother mocking a muscle pose earlier this week when the two crossed paths. The most head-turning part of DeChambeau’s transformation, however, can be found in the numbers, which makes perfect sense for the game’s foremost mad scientist.

DeChambeau’s driving average has jumped from 302.5 yards (34th on Tour) last season to 314.5 yards (fifth on Tour) this season. Although it’s an incomplete sample set, his ball speed has also jumped from 175.4 mph last year (42nd on Tour) to 180 mph this week in Mexico.

The 26-year-old is a famous tinkerer with his equipment, but it’s not those new toys that transformed the five-time Tour winner into a bona-fide bomber.

DeChambeau didn’t intend to become a statement in the distance debate when he retreated to the gym this off-season, but his play the last two weeks is starting to cross over into the realm of reluctant spokesmen. Consider the numbers: he’s first in the field in driving distance (320.7-yard average) and has picked up 2.81 shots on the field according to strokes gained: off the tee.

But then, perhaps the most glaring contribution to the distance debate is that as impressive as those driving numbers are for DeChambeau it’s not why he’s a stroke clear of the field at the year’s first World Golf Championship. Those numbers point directly to his putting, which is odd considering he admitted on Thursday that poa annua greens like those at Chapultepec have never really been his thing.

“When I went over to Monterey I didn't have the right loft or anything, and I would consequently putt really bad, and it actually made me feel like I was a bad putter growing up, and it was part of the reason why I struggled with a bunch of my stuff in college,” he said of his younger years.

Those poa nightmares seem like a lifetime ago following his tie for fifth last week at the Genesis Invitational and his play this week, which includes 265 feet of putts made and an 8.33 shot advantage in strokes gained: putting.

“I haven't been putting bad. The balls just haven't been going in the hole. I haven't necessarily been reading them correctly,” he said. “I feel like this week I'm seeing the greens really, really well, seeing how they're breaking, how it's going to go in, what speed I need, and I don't know, it's just one of those things where this week they're going in.”

And if DeChambeau’s bigger, faster, stronger argument isn’t enough for those picking sides in the distance divide, consider Chapultepec the paradigm of nuance. 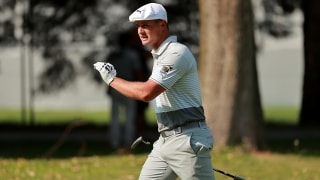 As Webb Simpson’s caddie Paul Tesori pointed out in a tweet, Chapultepec is 7,333 yards from the tips and roughly 7,800 feet above sea level, which essentially makes the course play 12.5 percent shorter - or about 6,400 yards.

Justin Thomas echoed those sentiments following a second-round 66 that left him tied for fourth place at 9 under par.

“I think that answers your question on lengthening golf courses in itself. You give us firm greens, but they're just very severe,” Thomas said. “We damn near have wedge into every hole, it's crazy, but because of the severity and how narrow the fairways are, it's a tough test.”

Neither Bryson’s newfound bulk nor Chapultepec’s complicated challenge will solve the distance debate, but at least, anecdotally, they both are adding new layers to dialogue. 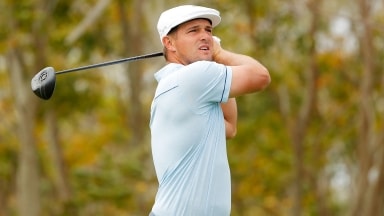 Bryson DeChambeau said Monday on Twitch that he's considering using a 48-inch driver shaft, as long as "the USGA allows me."

Bryson DeChambeau made a point to congratulate Patrick Reed after his victory over DeChambeau on Sunday in Mexico City. 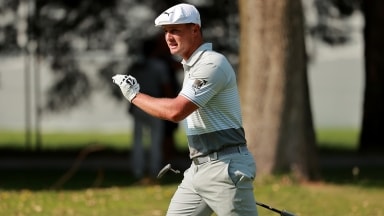