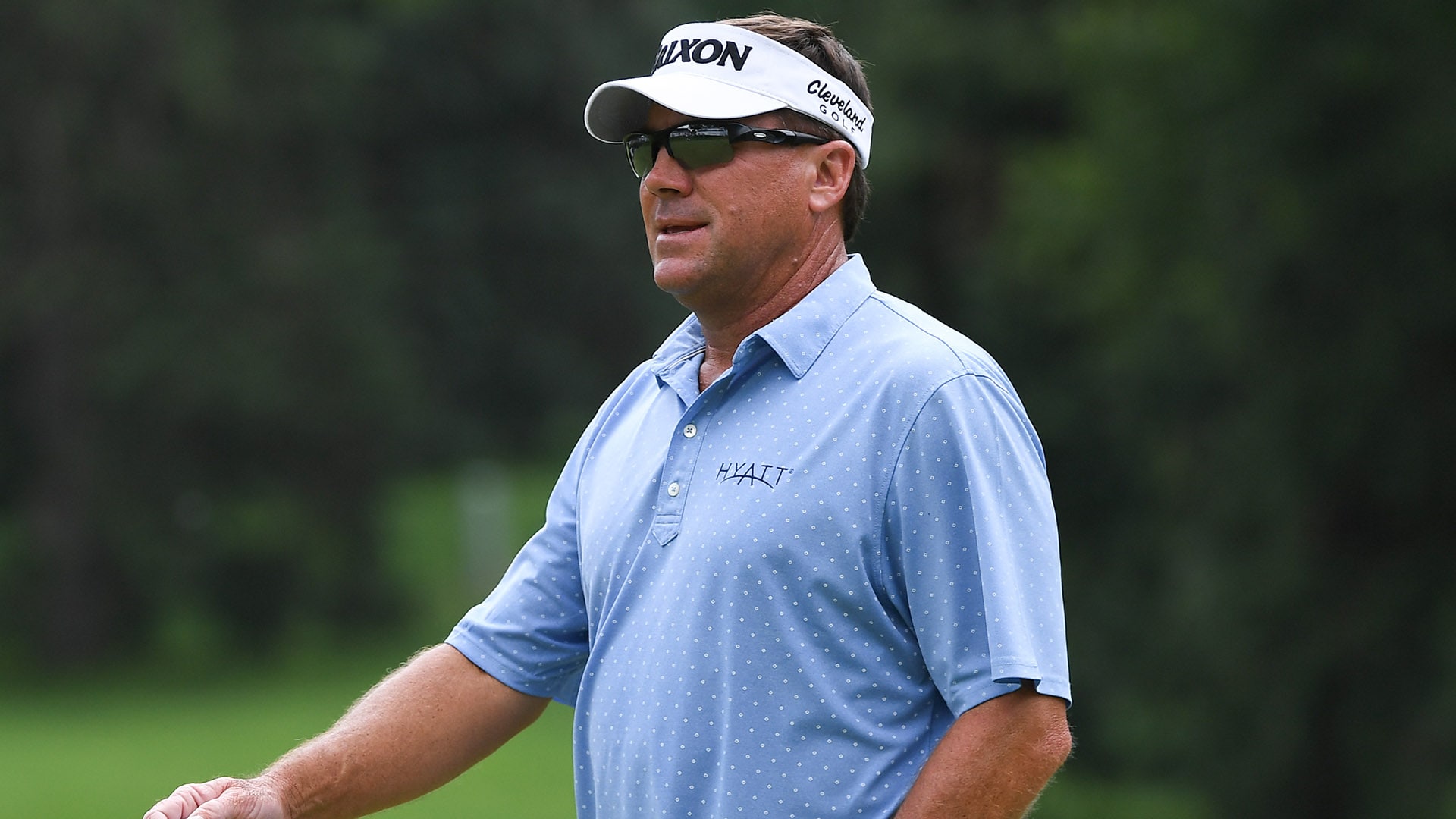 SNOQUALMIE, Wash. — Brandt Jobe rallied from seven strokes down, shooting a final-round 9-under 63 Sunday to win the Boeing Classic for his second PGA Tour Champions title.

Jobe finished at 18 under, three shots ahead of Tom Pernice Jr., who shot a final-round 65.

Couples held a five-shot lead going into the final round, but struggled throughout. He had two bogeys on the front nine and three on the back and shot a 4-over 76. He tied for third place with Jerry Kelly (69) at 12 under.

The 54-year-old Jobe charged into contention with seven birdies, a par and bogey on the front nine for a 30. On the back nine, he moved into the lead with a birdie at the 14th while Couples was making bogey at No. 13. Jobe rolled in a 25-foot birdie putt at the 17th and tapped in for another birdie at No. 18. 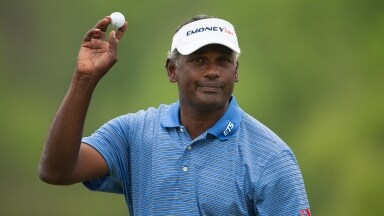 Singh one behind Jobe at Champions event

Vijay Singh, a three-time winner at Warwick Hills, is a stroke behind Brandt Jobe at the PGA Tour Champions Ally Challenge. 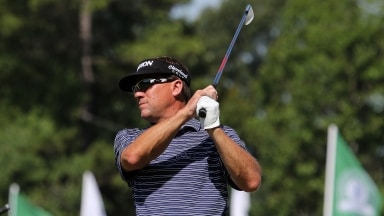 Jobe hangs on in Iowa for first win in 19 years

Brandt Jobe could only laugh as he watched Scott McCarron rush up the leaderboard and threaten to steal the Principal Charity Classic out from under him. 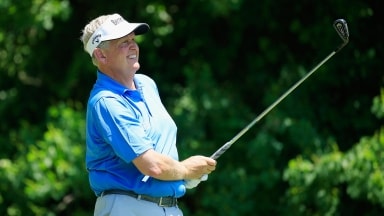 Monty, Mediate one back at PowerShares QQQ

Tom Pernice Jr. had four straight birdies and shot an 8-under 64 on Saturday for a share of the PowerShares QQQ Championship lead withBrandt Jobe.