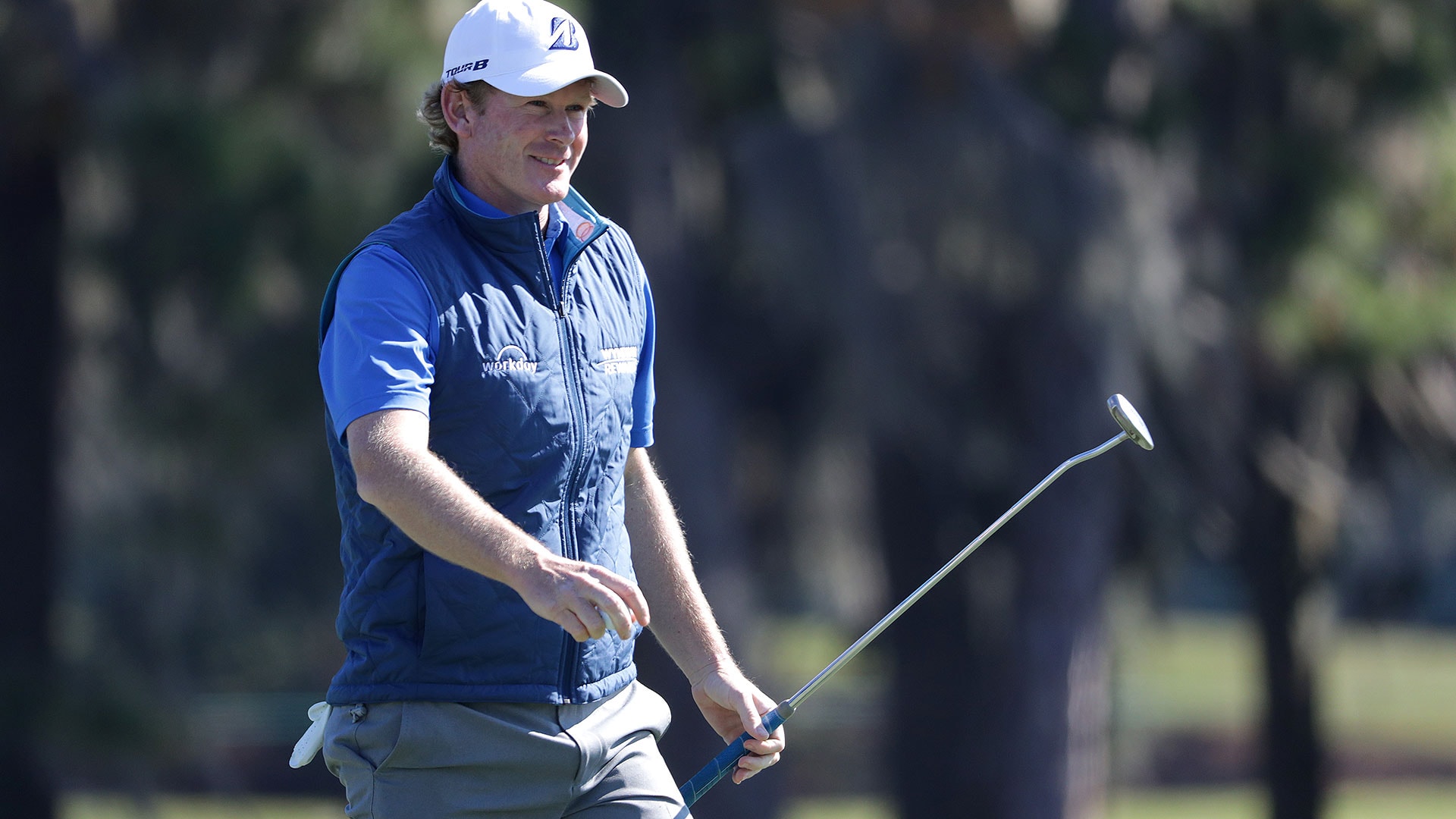 ST. SIMONS ISLAND, Ga. – Brandt Snedeker didn’t know what to expect this week at the RSM Classic, his first start since the Travelers Championship in June.

The eight-time PGA Tour winner was sidelined with a sternum injury and spent the last few weeks working on a new swing with coach John Tillery to take pressure off the injury.

Those lowered expectations brought a solid start for Snedeker on Day 1 at Sea Island Resort, where he opened with a 3-under 67 to move to within six strokes of early leader Chris Kirk.

“I’m kind of shocked to be honest, I thought I’d have more pain,” Snedeker said. “For the most part two days in, so far so good.”

Snedeker, who also changed his diet to alleviate inflammation, has been slowed by an assortment of injuries in recent years, including hip surgeries in 2011 and ’12, and a rib injury in ’09 the forced him to miss eight weeks.

Playing the Plantation course, Snedeker birdied the second, fifth, 15th and 17th holes, and he had just a single bogey at the par-4 fourth hole.