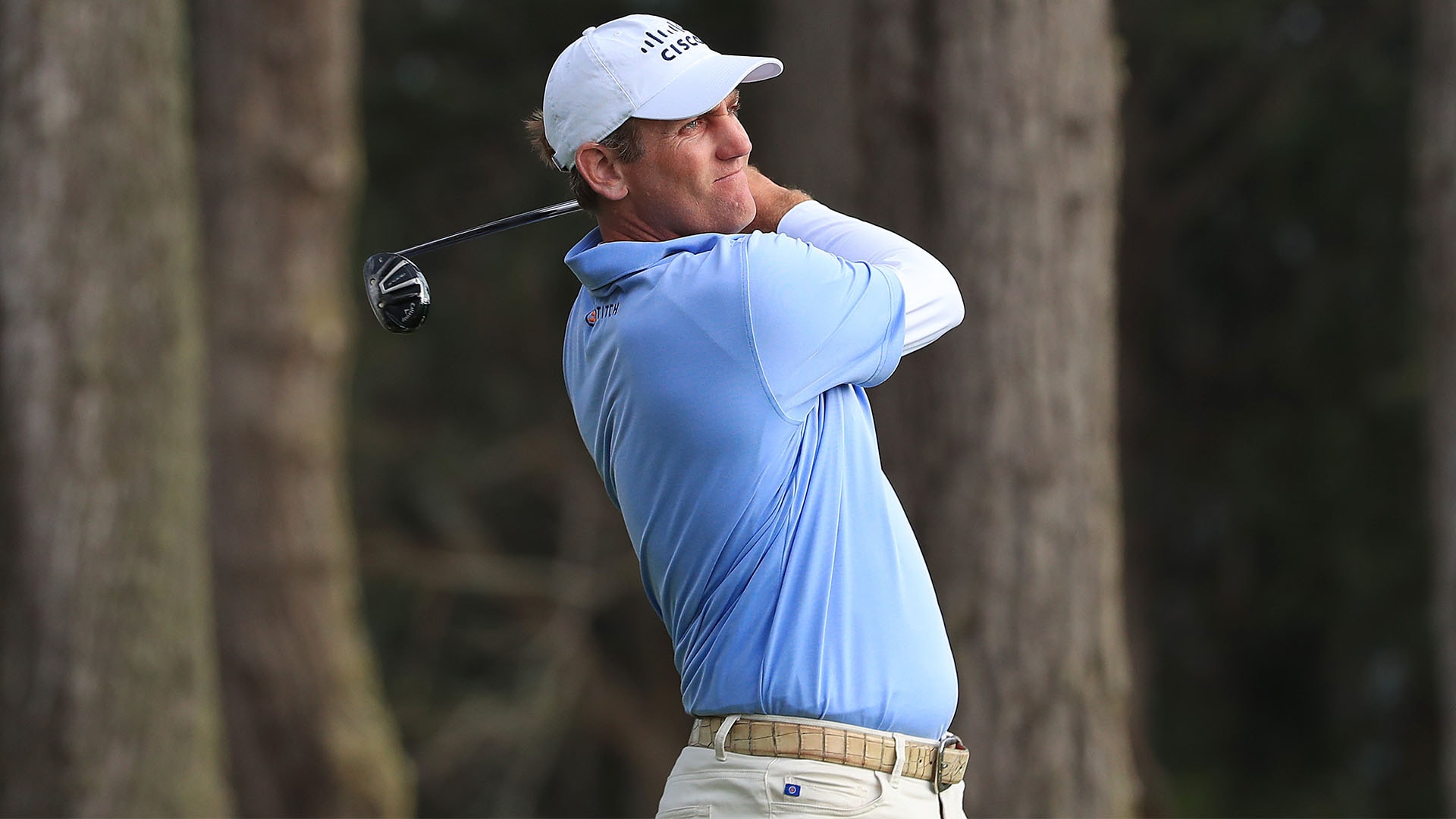 SAN FRANCISCO – Brendon Todd took a one-stroke lead into the final round of last week’s WGC-FedEx St. Jude Invitational but struggled to a closing 75 and tied for 15th.

How long did take Todd to get over the loss?

“Once I landed here [San Francisco], I felt like I was very over it. So, Monday afternoon,” he said on Thursday at the PGA Championship.

For better or worse he’s had some practice at getting over disappointment this season, having also taken a two-stroke lead into the final round of the Travelers Championship in June only to shoot a 75 and finish T-11.

His first-round 65 on Thursday at TPC Harding Park was a testament to that resilience, and it propelled him into the lead with Jason Day at 5 under par.

Todd said the sting of last week in Memphis was also eased by a career season that already includes two victories last fall.

“It's just another step in the road, and I've obviously got to play better on Sundays. My scoring average in 2020 has not been good but it’s just something to work on,” he said. 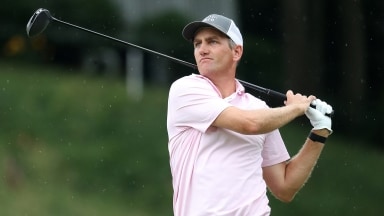 With win, Todd would be frontrunner for POY

Brendon Todd already has two wins to his name on this coronavirus-shortened season, and a third would put him in the driver's seat for Player of the Year honors.