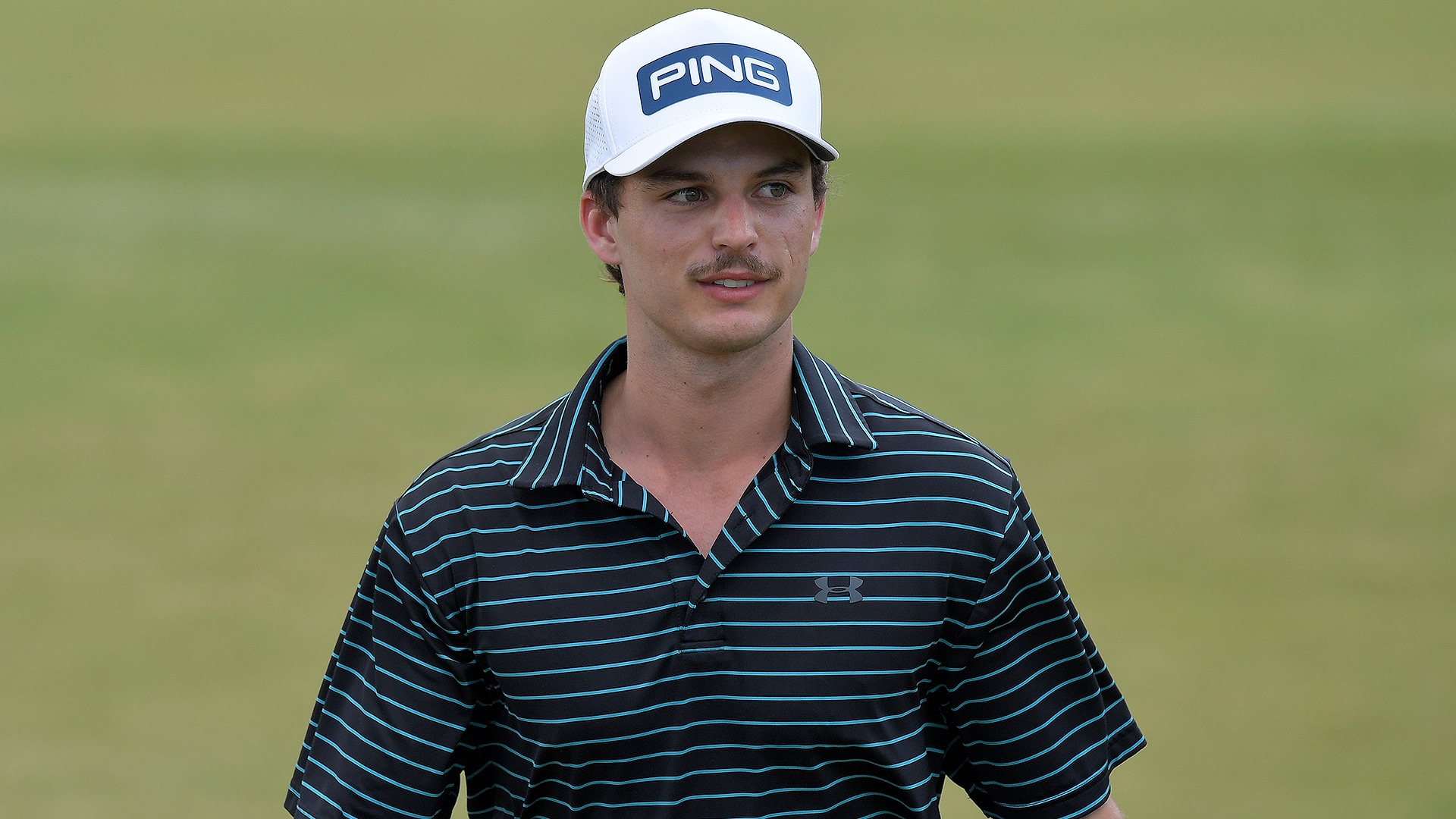 Brett Coletta and Vince India have matched each other through two rounds of The King and Bear Classic, and, as a result, share the 36-hole lead in St. Augustine, Florida.

India and Coletta both opened in 63 and both followed it up with 6-under 66s on Thursday. They stand at 15 under par for the tournament, one shot clear of Dawson Armstrong (63), Mickey DeMorat (64) and Justin Lower (65).

Four-time PGA Tour winner Chris Kirk, who has struggled in his return to competition since a break to address alcohol abuse and depression, is in a group two back.

Coletta and India have both been near-flawless thus far. Coletta has 14 birdies, one eagle and one bogey, while India has 16 birdies and one bogey.

Eighty players made the cut, which fell at 6 under par.

The 72-hole event will conclude on Saturday at World Golf Village. 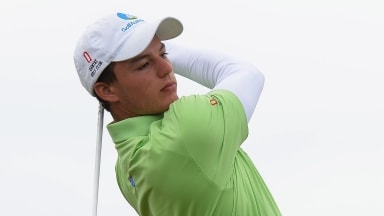 Brett Coletta shot his second straight 5-under 67 on Friday to take a one-stroke lead over fellow Australian Cameron Davis in the Asia-Pacific Amateur Championship.

Mueller ousts U.S. Am medalist Coletta in first round

Michigan sophomore Kyle Mueller held off U.S. Amateur stroke-play medalist Brett Coletta of Australia, 1 up, Wednesday at Olympia Fields in the first round of match play.