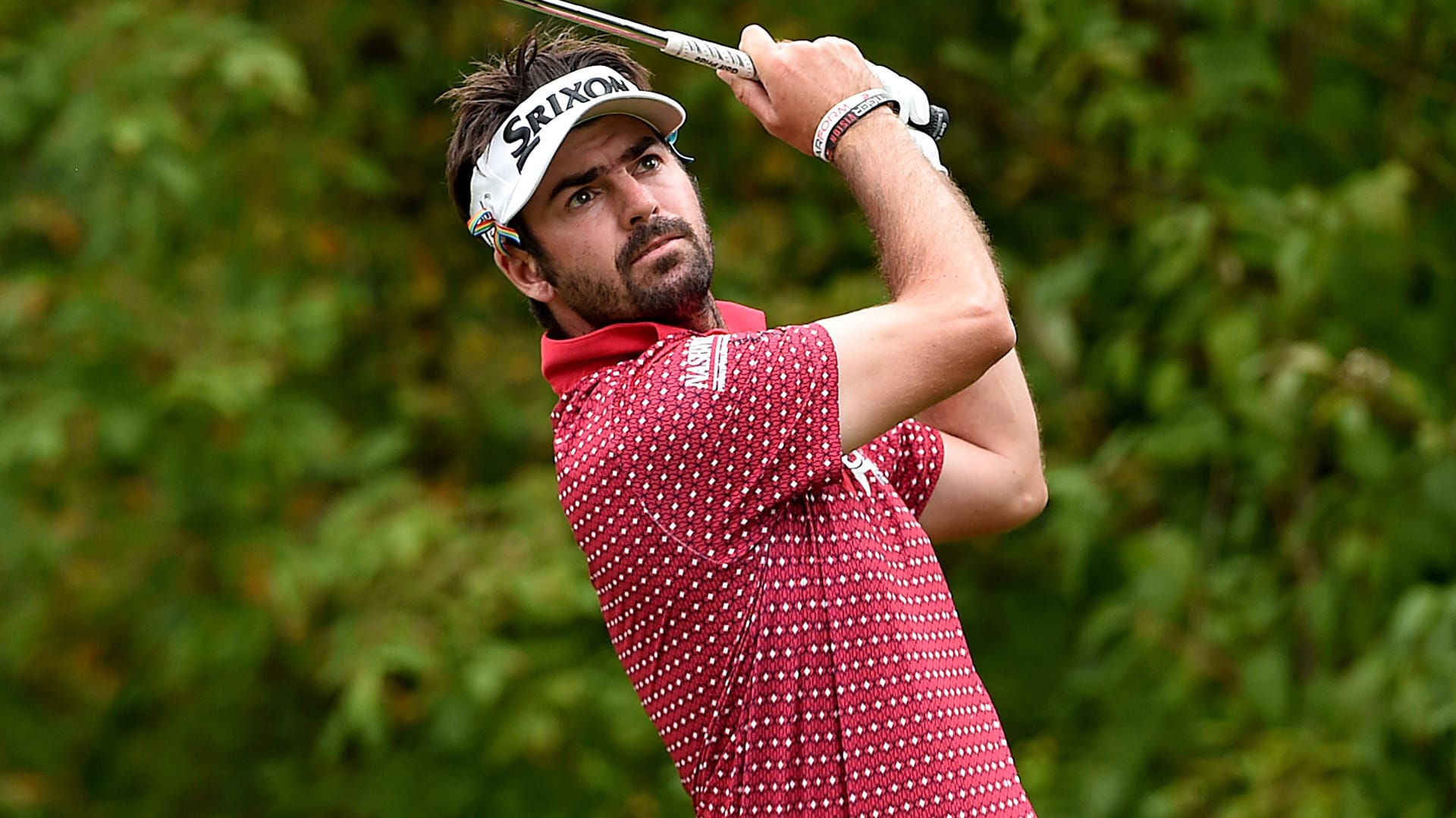 SPRINGFIELD, Ill. — Brett Drewitt won the Lincoln Land Championship for his first Korn Ferry Tour title, closing with a 3-under 68 for a one-stroke victory over three players.

Third-round leader Charlie Saxon closed with a 73 to tie for seventh at 16 under.