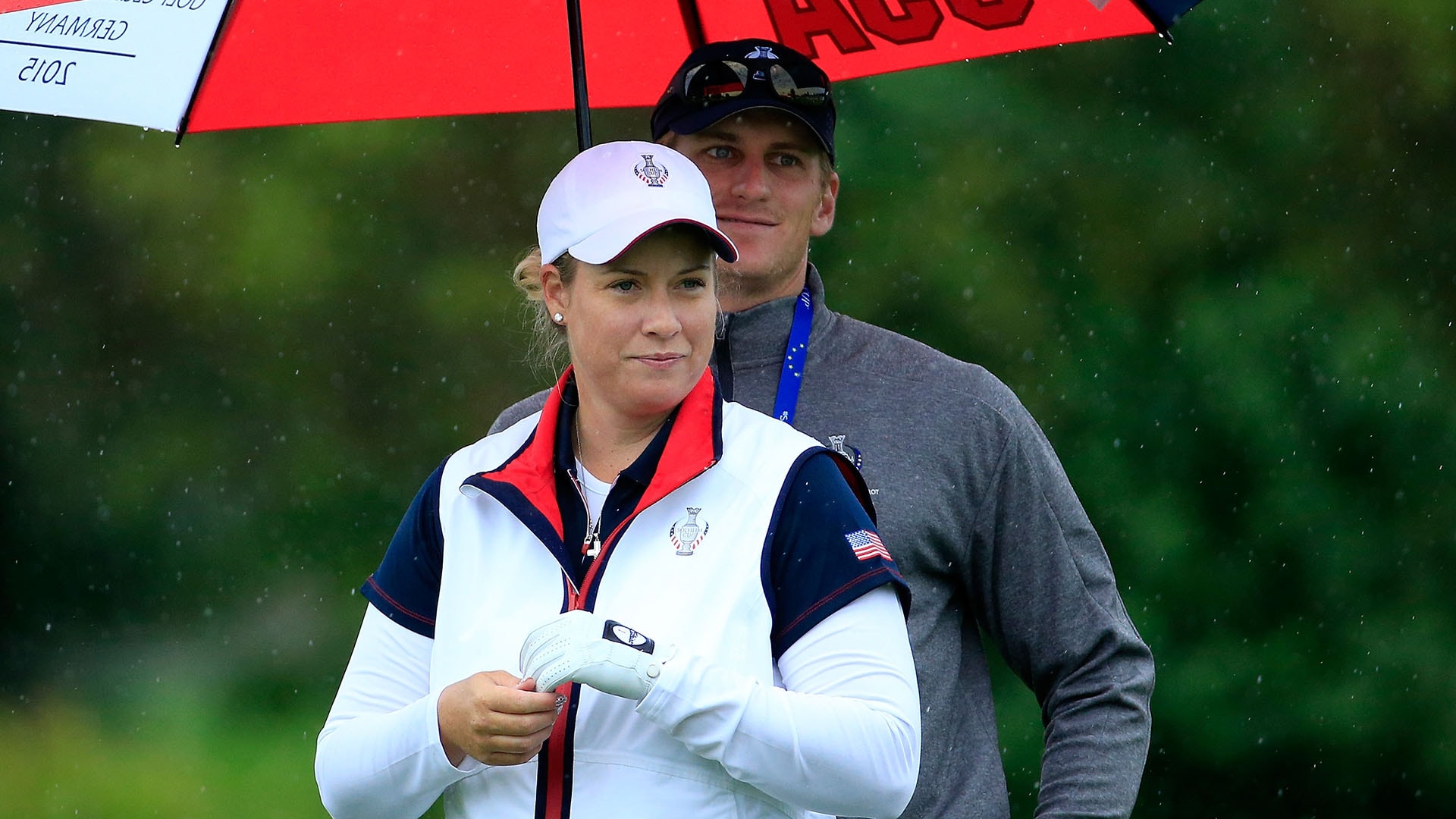 Brittany Lincicome is going to be a mom.

Lincicome announced Tuesday on Instagram that she and husband Dewald Gouws are expecting their first child, which is due Sept. 1.

"I can’t even tell you how excited we are," Lincicome wrote. "Lots of tears of joy."

We have some exciting news ❤️. @dewald_gouws and I are having a baby. I can’t even tell you how excited we are. Lots of tears of joy 😍 So awesome hearing the heartbeat and watching the baby move all around. What a miracle 🙏🏻

Lincicome has played just once this season on the LPGA, tying for 22nd at the Diamond Resorts Tournament of Champions. The 33-year-old has also played in six Solheim Cups, competing in each edition since her 2007 debut. This year's Solheim Cup is scheduled for Sept. 12-15 in Scotland.