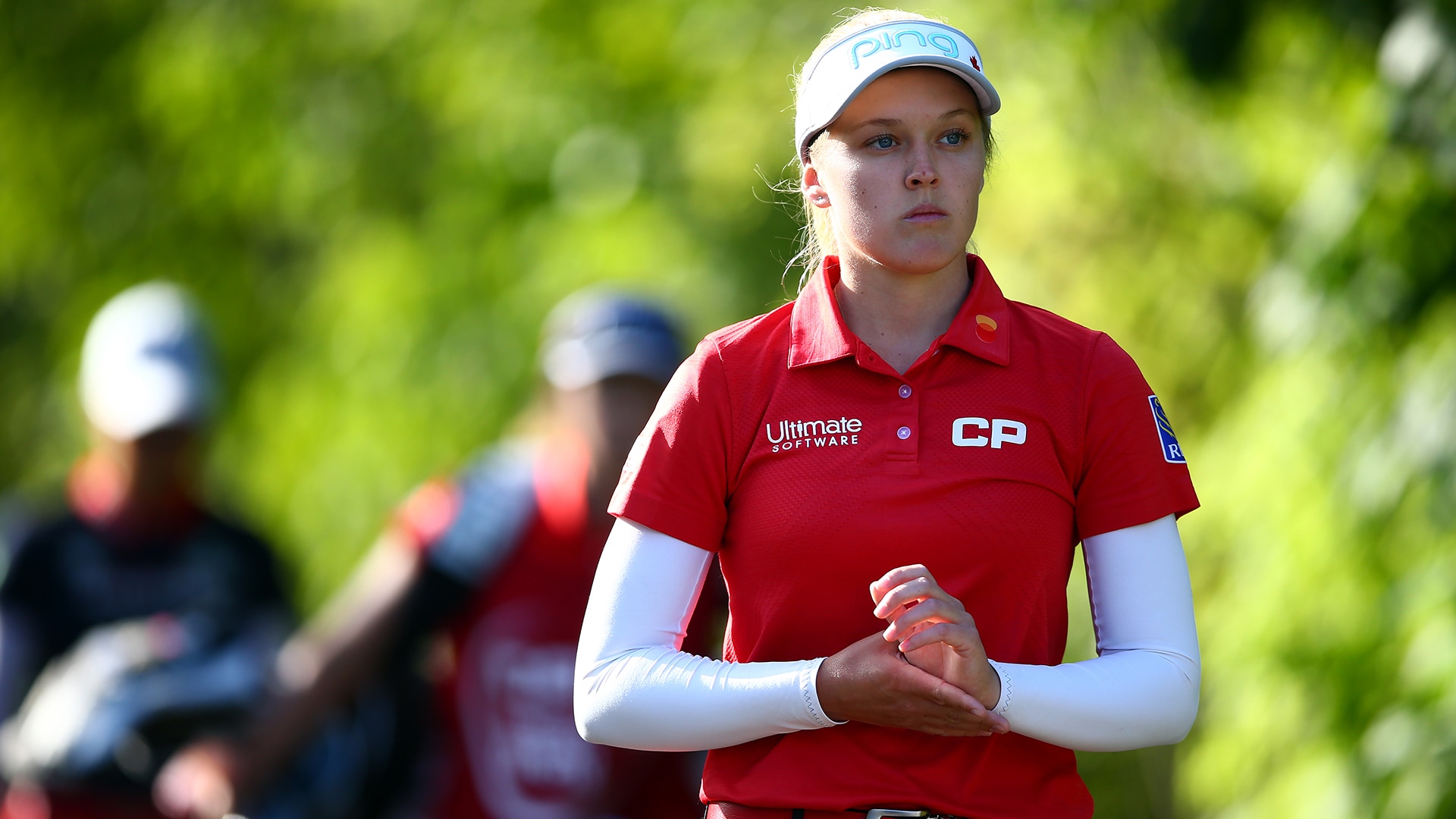 Broch Larsen, who started on the back nine, birdied three of her last four holes to push ahead of Ko and post 12-under 132 at Magna Golf Club. Ko shot a bogey-free 67.

Broch Larsen, of Denmark, is winless in three seasons on the LPGA Tour and came in 89th in the season points standings. She held the 54-hole lead at the 2017 CP Women's Open and finished tied for third.

''I feel like I'm more confident in this position now than I was two years ago even though I haven't been here for a while,'' Broch Larsen said. ''I'm just trying to play as free as possible the last four events and see if I can make it to Asia. Whatever the next few days brings, I'm still really happy with my two rounds.''

Ko, winner of two major championships this year, is seeking her fourth win overall. The last LPGA player to win four times in a season was Lydia Ko in 2016.

Defending champion Brooke Henderson of Canada was three shots back after a 69 along with Pajaree Anannarukarn (69) and Yu Liu (67).

''I feel I have a good strategy for around here,'' Henderson said. ''I think if we can just judge the wind a little bit better tomorrow maybe I can post another low round.''

Amy Olson, who has an outside shot at making the U.S. Solheim Cup team via the world ranking in the final week of qualifying, had a 68 and was another shot behind.

''I would love to play Solheim. That was the dream growing up as a kid, so it's in the back of my mind for sure,'' Olson said. ''I'm kind of just playing my game, and however it pans out, it pans out. Either way I'll be cheering for the USA.''

Brittany Altomare, who currently holds the eighth and final U.S. Solheim Cup qualifying spot on points, holed a wedge from the fairway for eagle on the par-5 12th and holed a bunker shot for another eagle on the par-5 14th. But she double-bogeyed the par-3 17th and settled for a 66 to finish at 7 under.

Angel Yin, one of two players who can catch Altomare, was also 7 under after a 68. The top eight players in the points standings will qualify for the U.S. team, with two more qualifying via the world rankings and captain Juli Inkster getting two wild-card picks. The European team has already been set. The Solheim Cup is Sept. 12-15 at Gleneagles in Scotland. 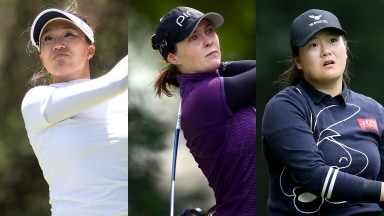