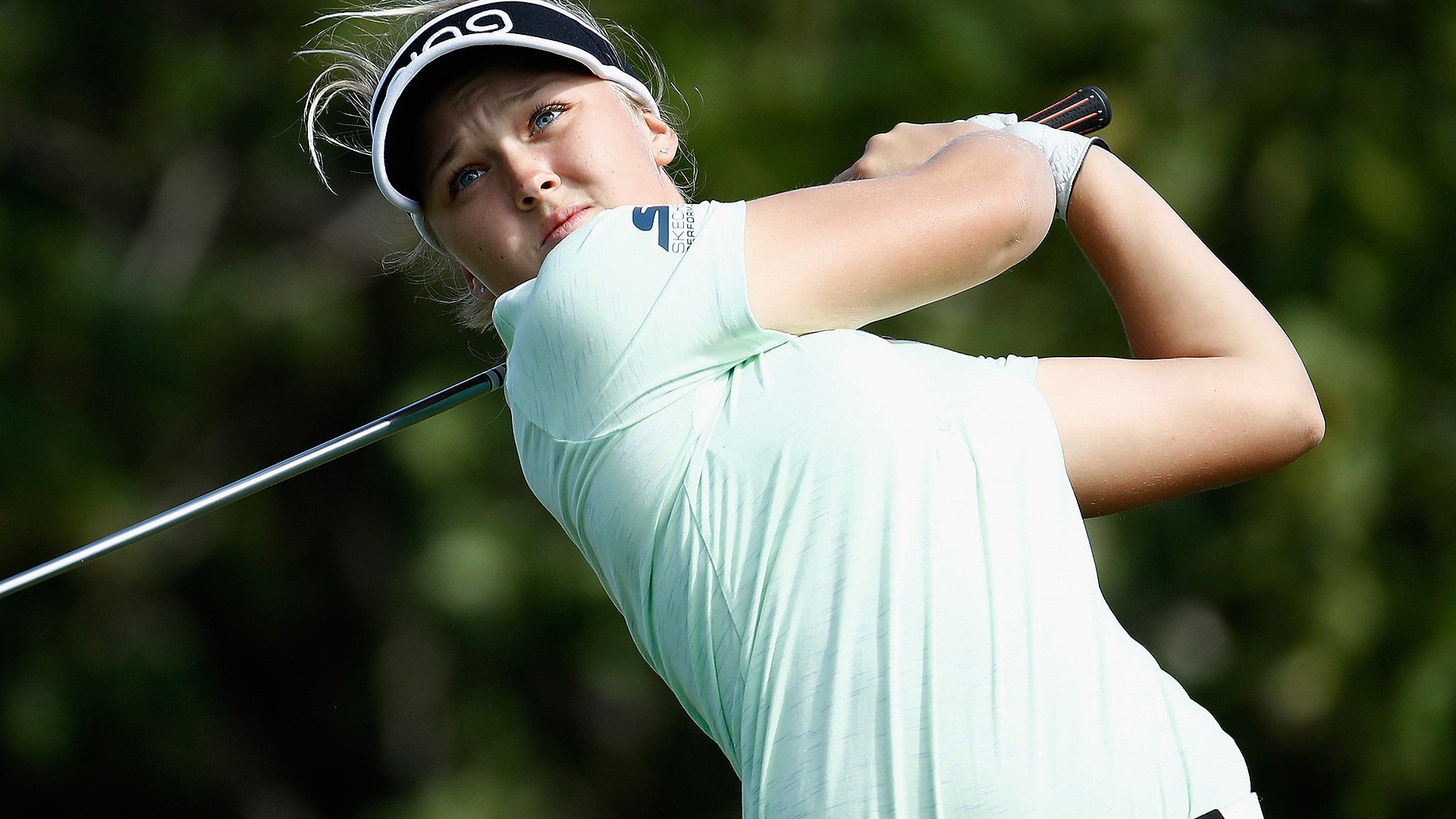 BIRMINGHAM, Ala. — Brooke Henderson has withdrawn from the U.S. Women’s Open.

The USGA announced her WD about an hour before her scheduled 8:08 a.m. CT tee time Friday at Shoal Creek. She cited personal reasons with the USGA reporting she was headed home to be with her family in Ottawa, Canada.

Unfortunately, I needed to withdraw from the US Women’s Open for personal reasons and am headed home to be with my family.

Thanks to the hard-working staff at Shoal Creek and I look forward to another opportunity next year in Charleston! @USGA

Late Friday afternoon, Dave Henderson, Brooke’s father, informed the Ottawa Sun that his daughter withdrew because of an illness in the family.

Henderson opened the championship with a 1-over-par 73. At 20, she is already a six-time LPGA winner. She was seeking her second major championship victory this week. She won the KPMG Women’s PGA Championship two years ago.