Brooks Koepka after strong Saturday finish: 'Anything can happen' 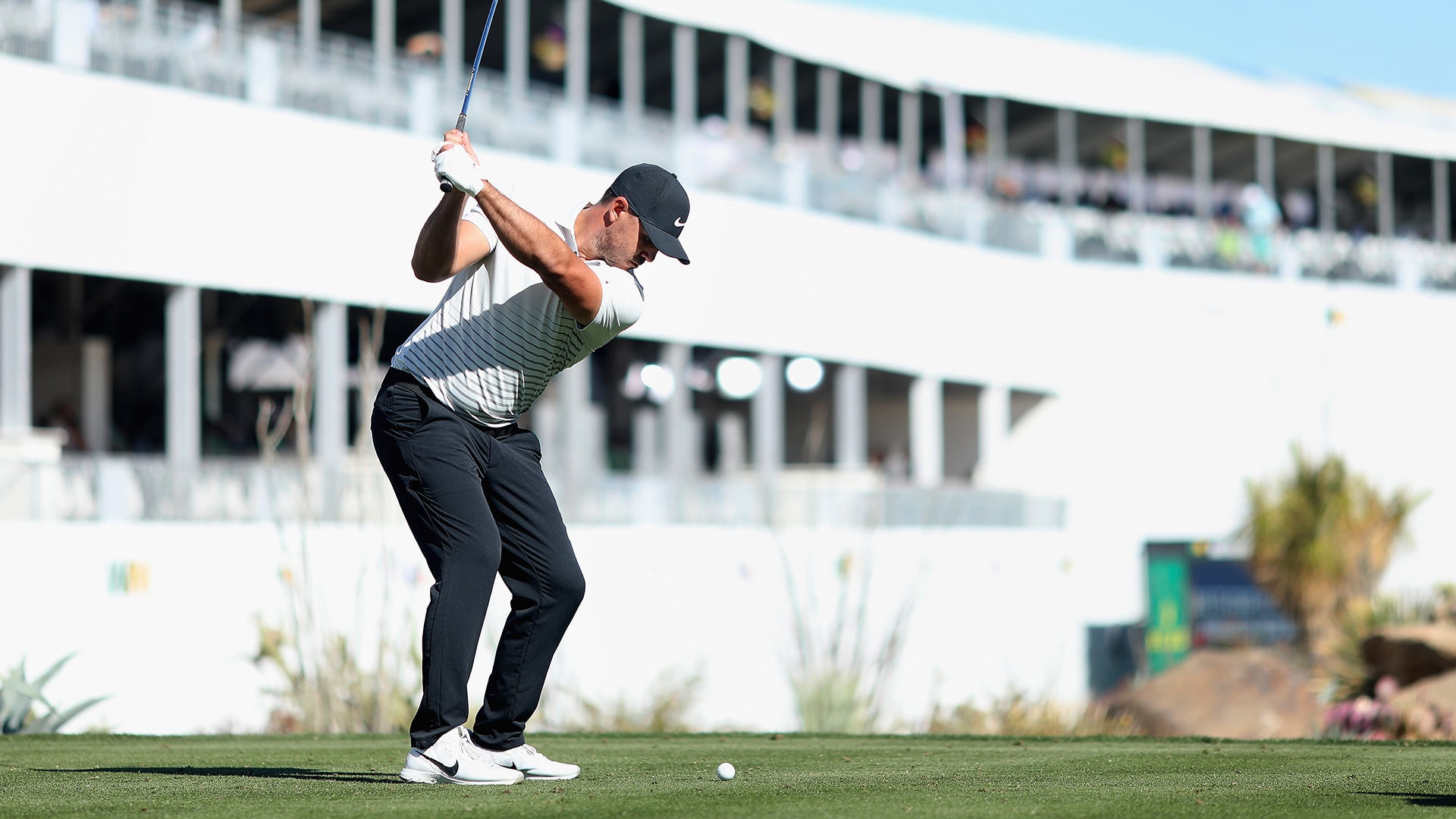 After avoiding his fourth straight missed cut on Friday, Brooks Koepka was disappointed with the way he played much of Saturday’s third round at TPC Scottsdale.

Through 12 holes, Koepka was even par with just one birdie.

“It was just frustrating today to be honest with you,” Koepka said. “I felt like I was in between [clubs] the whole front nine and really just didn't have a good number and didn't make that many quality shots.”

Yet Koepka came alive down the stretch, birdieing four of his last five holes to shoot 5-under 66 and get to 13 under. He’s five shots back of Waste Management Phoenix Open leaders Jordan Spieth and Xander Schauffele, but he’s also tied for seventh.

So, what will it take to win for the first time since 2019 in Memphis?

“Probably at least 63,” Koepka said. “Something like that. It's doable. You just got to get off to a good start on the front nine. The back nine is definitely doable if you put it in the right spots.

“Anything can happen those closing four or five holes.”