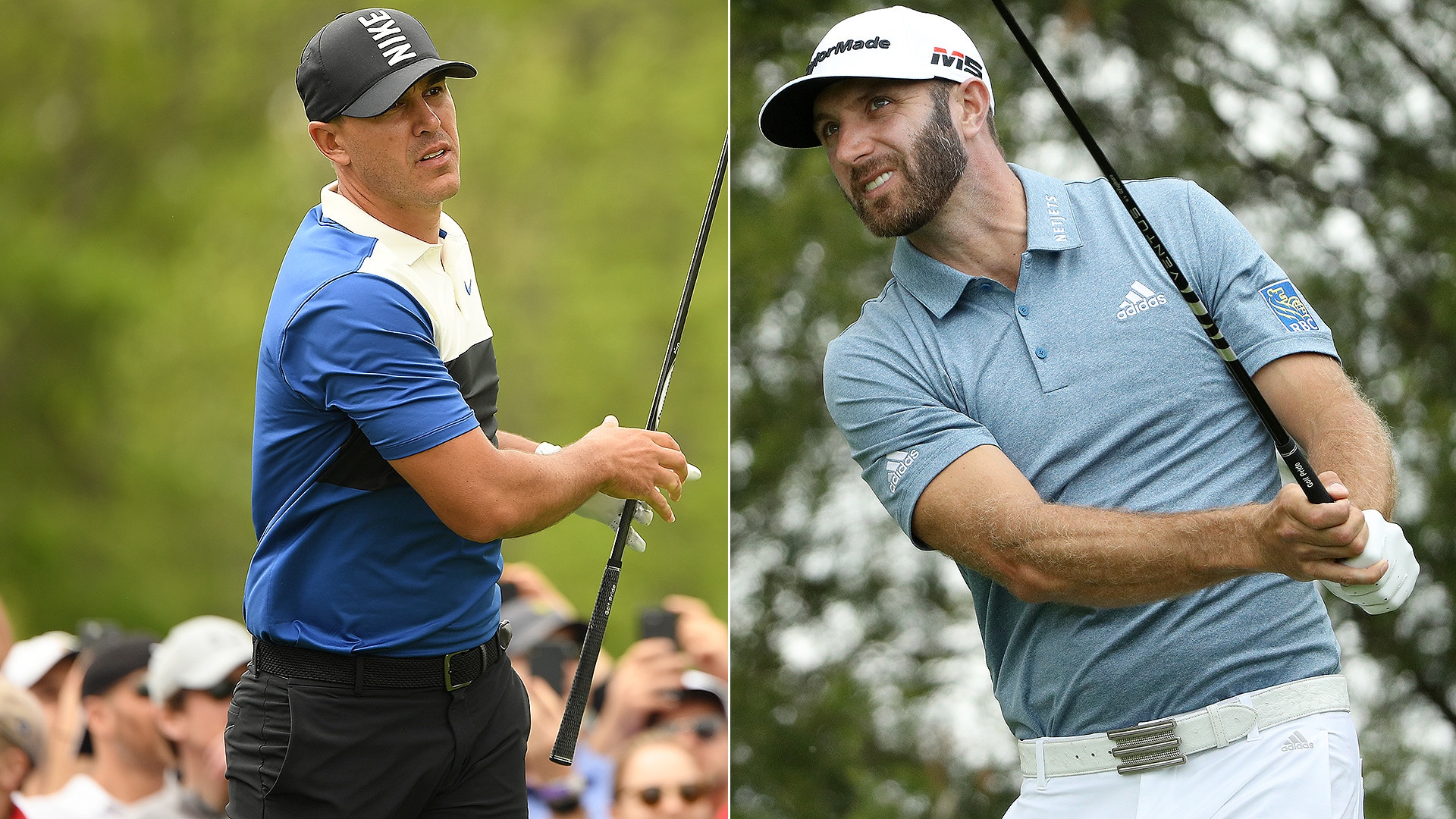 They finished first and second at the most recent major, and they'll head into this week's U.S. Open as the betting co-favorites.

Brooks Koepka and Dustin Johnson are both listed at 8/1 according to the Westgate Las Vegas SuperBook, putting them atop the wager board for Pebble Beach. Koepka is in search of his third straight U.S. Open title and opened at 5/1 after successfully defending his PGA Championship title, while Johnson has remained steady at 8/1 since Bethpage as he looks to win at Pebble after letting a 54-hole lead slip away there at the 2010 U.S. Open.

Tiger Woods is next on the board at 10/1 as he returns to the site of his dominant performance in 2000, while those same odds are shared by Rory McIlroy who shot a blistering 61 en route to a win Sunday at the RBC Canadian Open.

Here's a look at some of the odds of the pre-tournament favorites, as players continue to descend upon the California coast ahead of this week's major test: