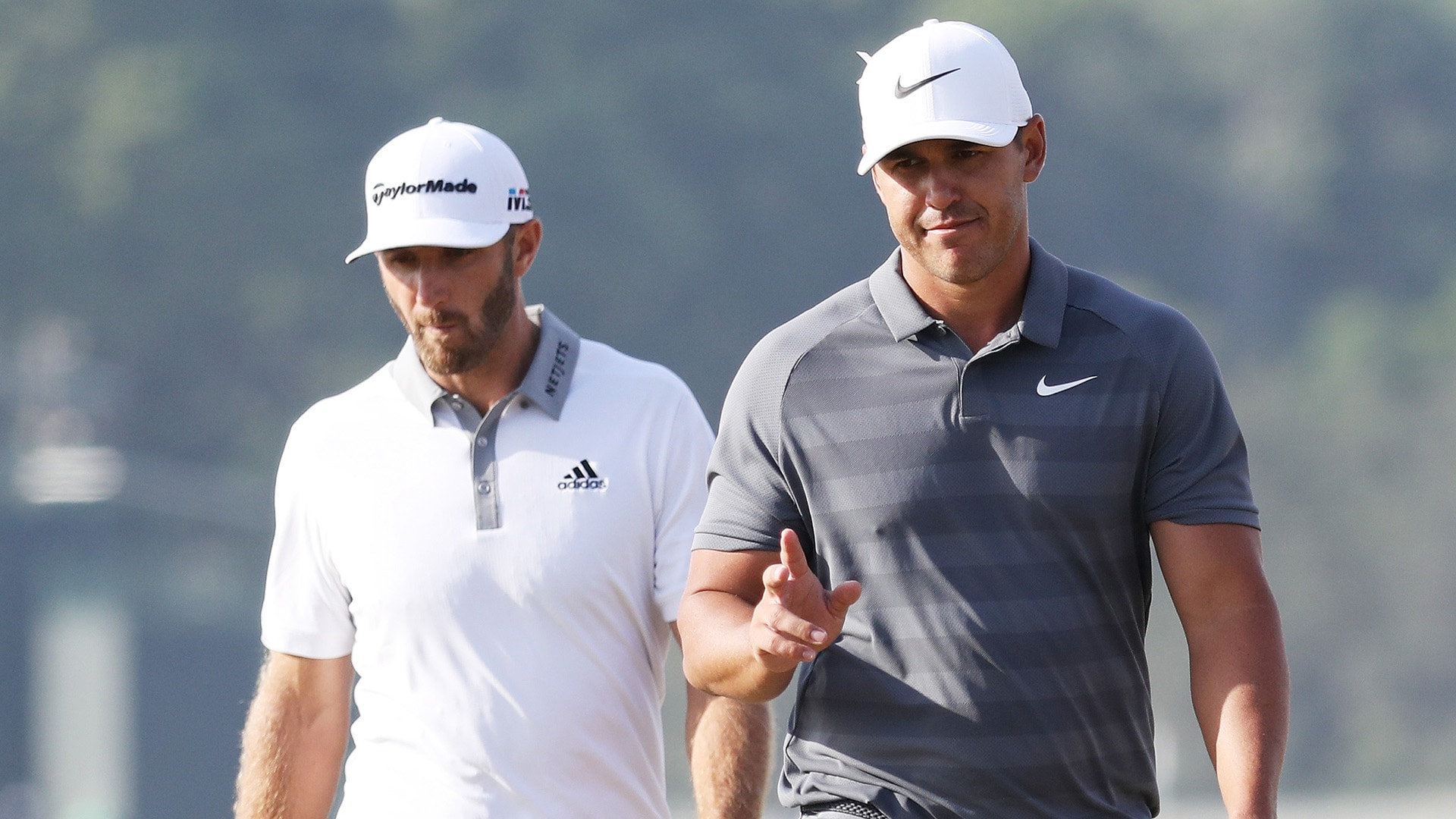 Brooks Koepka and Dustin Johnson each sounded noncommittal when asked about their Olympic intentions for 2020.

Speaking Tuesday at the Saudi International, both Koepka and Johnson said that they’ll wait to see how their respective schedules fall before they commit to playing (assuming they qualify) for the U.S. team in Tokyo.

“It just all kind of depends on how you feel, how your body feels,” Koepka told reporters. “To me, the four majors are definitely more important for me. The FedExCup, too. That’s a goal of mine. We’ll see where everything else falls.”

Added Johnson: “Representing the United States in the something that definitely I’d be proud to do. But is it going to fit in the schedule properly? I’m not really sure about that, because there’s so many events that are right there and leading up to it. I’m still working with my team to figure out what’s the best thing for me to do.”

Neither Johnson nor Koepka competed for the U.S. during the 2016 Olympics in Rio. Johnson qualified for the team, but he withdrew about a month before the event, citing Zika virus concerns.

The current world rankings are based on a two-year rolling window of results that don’t yet mirror the Olympic qualifying rankings.

The cutoff for the 60-player men’s Olympic field is June 22, after the U.S. Open. 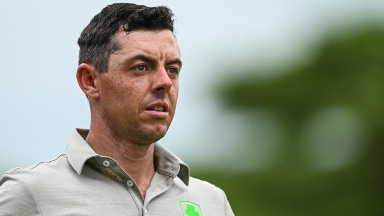