Koepka edges McIlroy for PGA of America POY via points 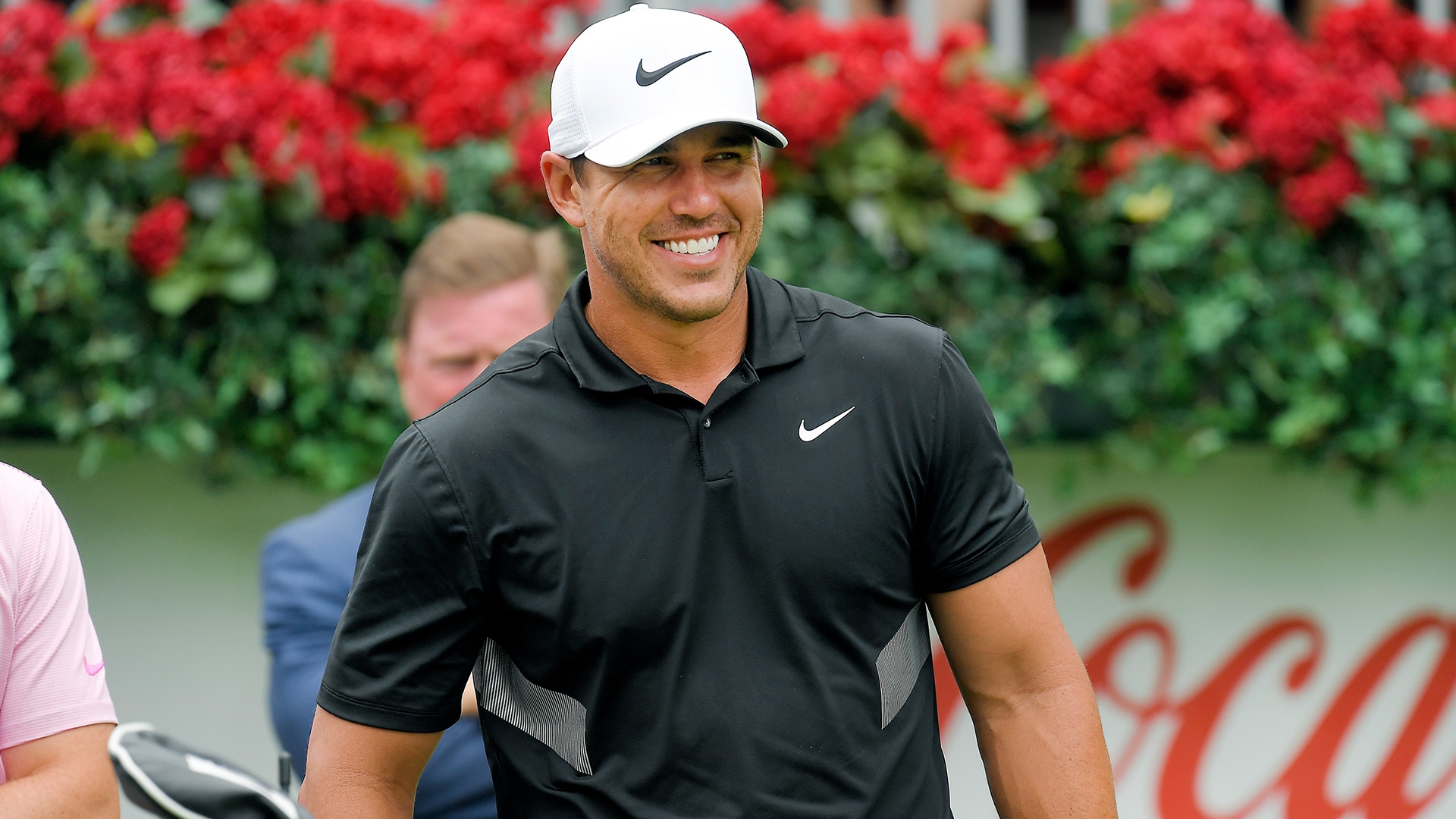 Despite falling short of a $15 million payday this weekend, Brooks Koepka has won the PGA of America Player of the Year race for the second straight year, narrowly edging out FedExCup champ Rory McIlroy.

While the PGA Tour decides its Player of the Year award via a player vote, the PGA of America utilizes a point system that awards points for wins, scoring average and placement on the season-long money list. Koepka's three-win season, which included a successful title defense at the PGA Championship and a WGC win in Memphis, earned him 84 points, while McIlroy's three-win campaign, highlighted by victories at The Players and the Tour Championship, helped him to a 78-point total.

The two men clearly distanced themselves from the pack, with Patrick Cantlay and U.S. Open champ Gary Woodland sharing third place with 42 points each. Matt Kuchar finished fifth with 36 points, while major champs Tiger Woods and Shane Lowry tied for sixth with 30 points each.

While results from the Tour's Player of the Year vote are expected within the next three weeks, the two POY awards have gone to the same player every year since 1992. In 1991 Fred Couples claimed the Tour vote while Corey Pavin topped the PGA of America's points list.