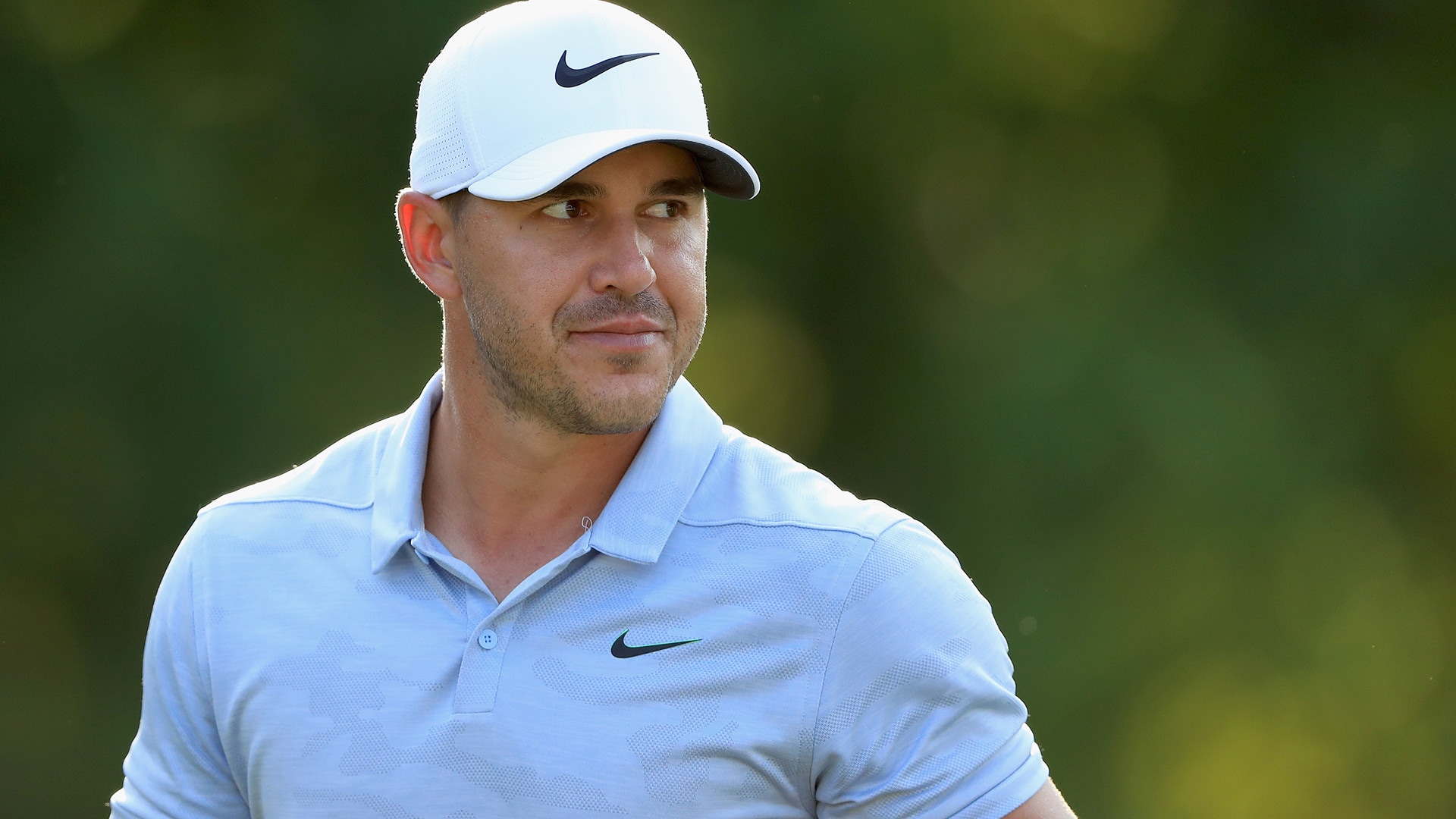 ST. LOUIS – Before their third rounds of the PGA Championship, Brooks Koepka and Dustin Johnson wandered into a nearby Life Time Fitness.

Only one of them was recognized.

“Everybody wanted a picture with Dustin,” Koepka said. “They were talking about him as we left and I was just standing there laughing. They were like, ‘Did you see that the No. 1 player in the world was here?’ It’s like, yeah, OK. I don’t know what to say to that.”

Koepka might have to hit the gym with just his trainer Sunday morning, after he dusted the world No. 1 by six shots at Bellerive.

At 12-under 198, Koepka leads the PGA by two shots over Adam Scott. He’ll go off at 1:55 p.m. local time, which means he’ll have plenty of time for a full body workout to make sure he’s in tiptop shape as he chases his third major title in his past six attempts.

Koepka said that he and Johnson worked out for an hour and a half Saturday – riding the bike for 15 minutes and doing a back-and-triceps regimen for an hour.

Though Johnson’s lower body is stronger, Koepka said he can push more weight.

Before the final round of the U.S. Open, Koepka benched 225 pounds 14 times. (He can max out at 315.) He’s never been worried about the workouts affecting his strength throughout the course of a round.